SAUDI Arabia is ordering its super-rich princes to cough up billions of dollars in exchange for their freedom as part of the country’s ongoing crackdown on corruption, according to reports. 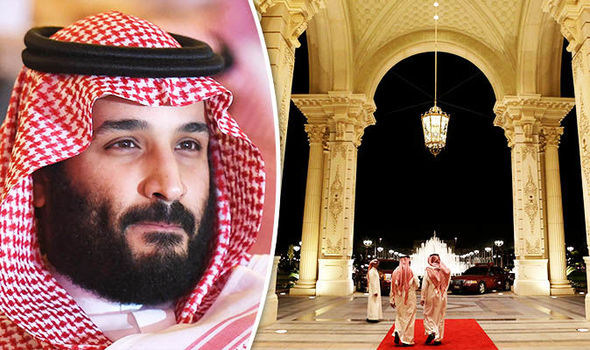 Under the orders of Crown Prince Mohammed bin Salman, the government has detained hundreds of the country’s elite, including global business magnate Prince Alwaleed bin Talal.
The long list of suspects include dozens of royal family members, ministers and business leaders.
They face allegations of money laundering, bribery, extortion and exploiting public office for personal gain.
Many of the detainees are being held at the luxurious Ritz-Carlton in the Saudi capital Riyadh. 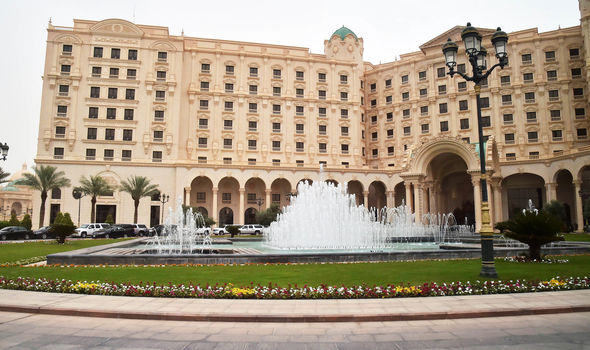 And according to reports, many of those held prisoner in the five-star resort are working to secure their release by signing over cash and assets.
An adviser told the Financial Times: “Saudi authorities are making settlements with most of those in the Ritz.
“Cough up the cash and you will go home.”
Saudi officials say their corruption investigation has so far identified at least $100bn of illegally acquired funds.


Though this figure is expected to rise as the probe continues, with some people briefed on the case saying the final figure could be as high as $300bn.
In some cases, officials are trying to seize as much as 70 per cent of the assets of suspects.
And any deals are also likely to include pledges of loyalty to Prince Mohammed.
The kingdom’s central bank has already frozen a huge number of accounts as investigators build cases against some of those arrested. 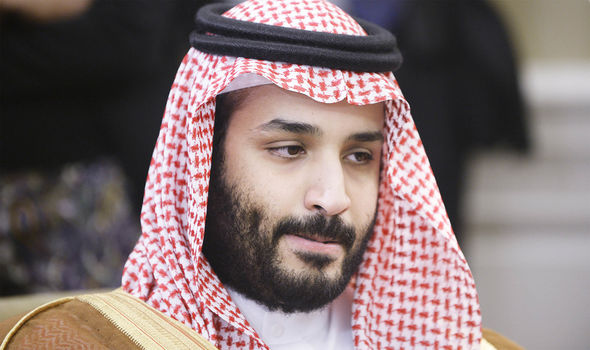 Many Saudis have welcomed the purge as an attack on the theft of state funds by the rich.
The Middle Eastern kingdom is in desperate need of cash to top up its rapidly depleting coffers following a recession triggered by low oil prices.
And the crackdown has also been praised by President Donald Trump, who said those arrested had been "milking their country for years”.
Highly-conservative Saudi Arabia has been faced past accusations of promoting a brand of Islam that supported extremism.
But 32-year-old Prince Mohammed has been making sweeping reforms to the kingdom, and has pledged to return it to “moderate Islam” and end its dependence on oil.
Posted by free heip at 10:00