1,000 children may have been victims in Britain's biggest ever child abuse scandal 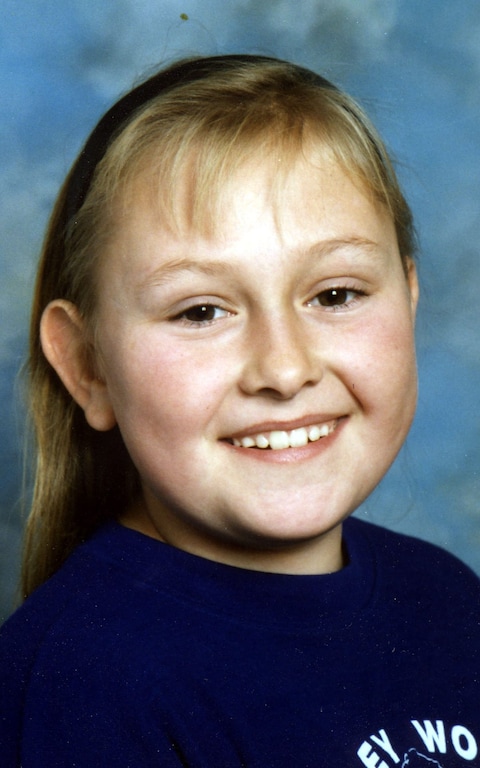 Up to 1,000 children could have been abused in Britain's biggest ever child abuse scandal, an investigation has revealed.

Hundreds of children, some as young as 11, are estimated to have been drugged, beaten and raped over a 40-year period in the town of Telford.
Lucy Allan, the Conservative MP for Telford, has called for an inquiry into child sexual exploitation, saying the latest reports were "extremely serious and shocking". She has previously called for a "Rotherham-styleinquiry" into the allegations.
"There must now be an independent inquiry into child sexual exploitation in Telford so that our community can have absolute confidence in the authorities," she told the Sunday Mirror.
The investigation claims that allegations dating back to the 1980s were mishandled by authorities in Telford, who repeatedly failed to punish a network of abusers.
Victims claimed that similar abuse, which has been linked to three murders and two other deaths, has continued in the area.
The newspaper's probe alleges that social workers were aware of the abuse in the 1990s, but that it took police a decade to  launch Operation Chalice, an inquiry into child prostitution in the Telford area in which seven men were jailed.
It is also claimed that abused and trafficked children were considered "prostitutes" by council staff, that authorities did not keep details of abusers from Asian communities for fear of being accused of "racism" and that police failed to investigate one recent case five times until an MP intervened.
A spokesperson for Telford and Wrekin Council told the Sunday Mirror: "Child sexual exploitation (CSE) is a vile, evil crime. It's an issue right across the UK and has been for a long time.
"Telford will be covered by the national CSE review. We welcome this. All agencies continue to work very closely together and this remains our top priority."
Dino Nocivelli, a specialist child abuse solicitor, told the paper: "These children were treated as sexual commodities by men who inflicted despicable acts of abuse. The survivors deserve an inquiry.
"They need to know how abuse took place for so long and why so many perpetrators have never been brought to justice."
The estimate of 1,000 potential victims was made with the help of Professor Liz Kelly, from the Child and Woman Abuse Studies Unit at London Metropolitan University, who reviewed the Mirror's figures.
Twelve victims spoke to the newspaper and accused more than 70 abusers. One, a 14-year-old, said that she became pregnant twice and had two abortions while being groomed and abused.
"Hours after my second termination, I was taken by one of my abusers to be raped by more men", she said.
"Night after night, I was forced to have sex with multiple men in disgusting takeaways and filthy houses. I must have been getting the morning after pill from a local clinic at least twice a week but no one asked any questions.
"I was told that if I said a word to anyone they’d come for my little sisters and tell my mum I was a prostitute."
Another victim, aged 14 at the time, alleges that she had the baby of her 18-year-old abuser. Now 47, she said that she told the council and school of her abuse at the time but does not believe action was taken.
A report commissioned by the council in 2013 acknowledged that "professionals had concerns about the nature of some of the child sexual abuse cases presented to them" from the late 1990s.
Two other investigations were launched alongside Operation Chalice after two victims named dozens more abusers, yet victims have claimed that they were put off helping inquiries.
One said that she left the investigation because she was not "emotionally supported" by the police. The other claimed officers deterred her from pursuing her request for evidence after they learnt she had contacted the paper.
Martin Evans, Assistant Chief Constable for West Mercia Police told the Sunday Mirror: "Tackling such horrific offences is the number one priority for police in Telford.
"We have not only increased officer numbers to tackle this type of offending, but use all of our available resources and technology available to prosecute anyone who sexually offends against children whether that offending took place today, yesterday or decades ago."
Posted by free heip at 09:16