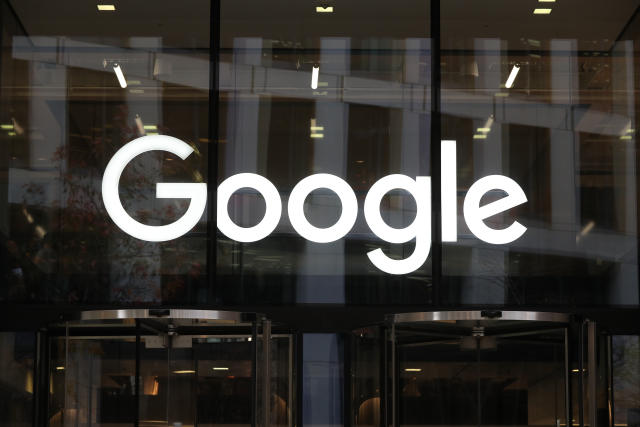 Google says there are currently no 'statistically significant' pay gaps at the company across race and gender. This is based on the company's most recent pay analysis, where it looked at unexplained pay discrepancies based on gender and race and then made adjustments where necessary, Google wrote in a blog post today.
In total, Google found statistically significant pay differences for 228 employees across six job groups. So, Google increased the compensation for each of those employees, which came out to about $270,000 in total before finalizing compensation planning. That group of 228 employees included women and men from several countries, including the U.S., as well as black and Latinx employees in the U.S.
In its analysis, Google says it looked at every job group with at least 30 employees and at least five people for every demographic group for which Google has data, like race and gender. You can read more about Google's methodology on its blog.
Earlier this year, Google was hit with a revised gender-pay class-action lawsuit that alleges Google underpaid women in comparison with their male counterparts and asked new hires about their prior salaries.
The revised lawsuit added a fourth complainant, Heidi Lamar, who was a teacher at Google’s Children Center in Palo Alto for four years. The original suit was dismissed in December due to the fact the plaintiffs defined the class of affected workers too broadly. Now, the revised lawsuit focuses on those who hold engineer, manager, sales or early childhood education positions.
Prior to the class-action lawsuit, the Department of Labor looked into Google's pay practices. Last January, the DoL filed a lawsuit against Google in an attempt to gain compensation data, as part of a routine compliance evaluation. In April, the DoL testified in court that pay inequities at Google are “systemic.”
Google, however, denied the DoL’s claims that the pay inequities at the company were systemic. In June, an administrative law judge sided with Google, ruling that it did not need to hand over all of the data the DoL requested.
Posted by free heip at 11:28