Linda Perry talks lack of respect, representation for female producers: 'If I were Rick Rubin, they wouldn't have done that' 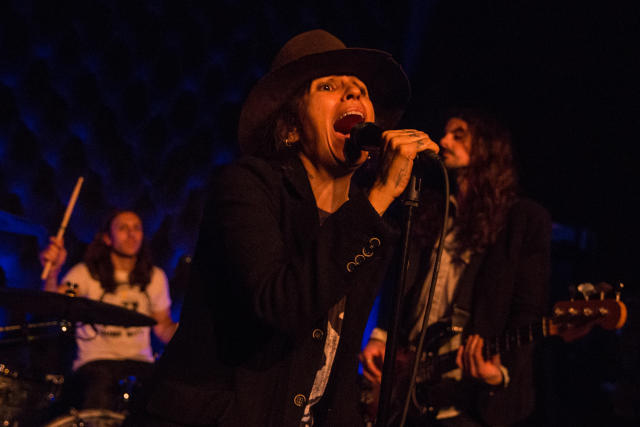