Mother's thank-you note to teen who bought her coffee goes viral: 'It turned my whole day around' 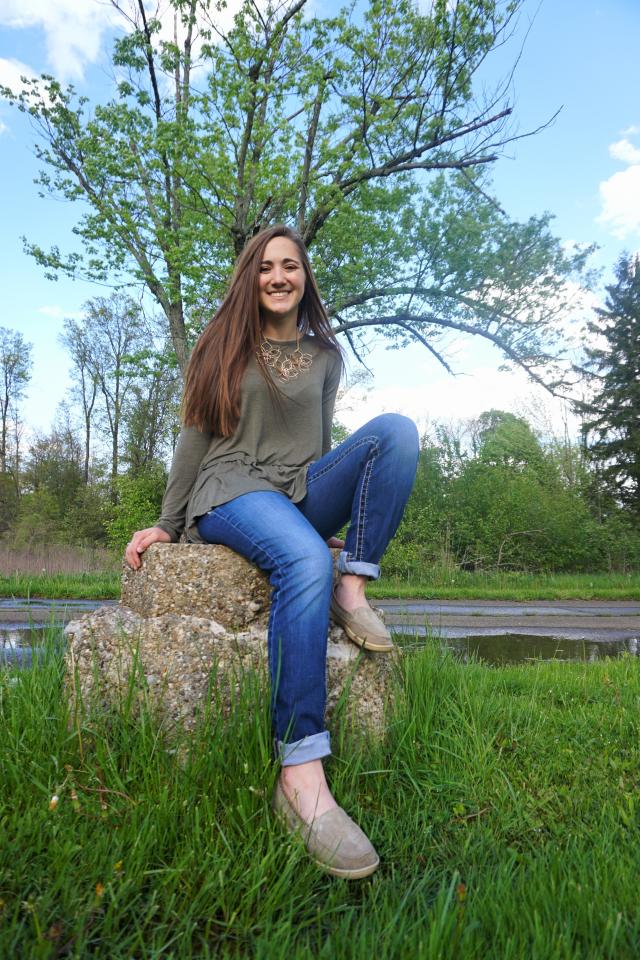 A teen’s sweet offer toward a stressed-out mother at Starbucks has made a surprising impact on both women’s lives.
On Tuesday, 19-year-old Mackenzie Mauller of Union Town, Ohio, tweeted, “Yesterday I bought coffee for the lady behind me at Starbucks…later in the day I found this [in] my mailbox. Small acts can make a big difference folks, spread some kindness.”
Mauller also posted a soon-to-be viral photo of the handwritten note from the woman, whose name is Nicole Clawson, which read, “Thank you for the coffee. I rarely go to Starbucks and treat myself but the last couple of months have been a bit of a struggle.”
Clawson wrote that her family was experiencing lots of transition: Her father, who had provided daily care for her children, had recently passed away; that morning, her babysitter had called in sick, forcing Clawson to take the day off work; and the mom was soon leaving her job to become a stay-at-home mother, a role she was not “emotionally and financially” prepared to assume.
“I cried when I found out you were so sweet to buy my coffee,” wrote Clawson, “and thrilled to see you pull in a couple houses down from where I live. I felt it necessary for you to know that what you did for me was more than just a coffee. It was something that has turned my whole day around, put tears in my eyes and a smile on my face and I feel so grateful.”
That day, Clawson felt guilty while sitting in the drive-through lane of Starbucks. “It’s been hard because I am no longer providing income, but I decided to buy coffee for myself and breakfast for the kids,” the 32-year-old tells Yahoo Lifestyle. “An employee at the order window said my coffee had been paid for — I was shocked.” 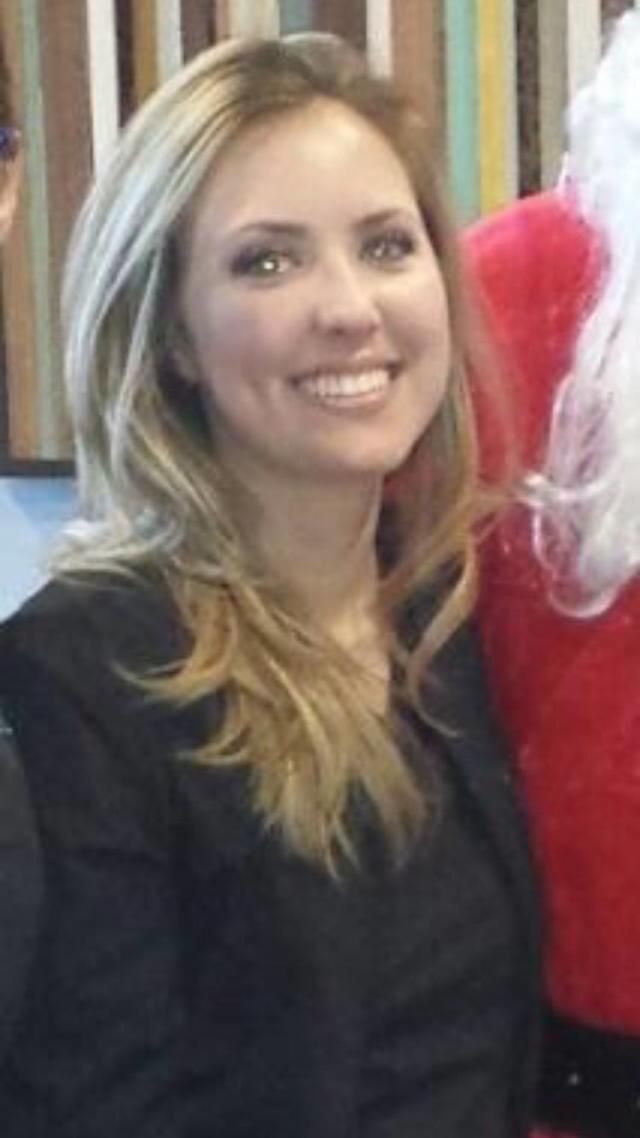 On the way home, Clawson found herself trailing the car driven by the stranger, who eventually pulled into a driveway across the street and a few houses down from Clawson’s home. “I thought to myself, ‘How often do people pay it forward and learn the impact of their actions?” she says. So, she and her children, ages 3 and 6, wrote a thank-you note and slipped it into Mauller’s mailbox.
Mauller, an aspiring pilot who is studying flight technology at Kent State University, says she can relate to Clawson. “Strangers have bought me coffee in the past, and I always wished I could have thanked them,” she tells Yahoo Lifestyle, adding that she nearly cried when she read Clawson’s note.
So that evening, Mauller went door-to-door in search of Clawson, and when the women met in person, they hugged. Mauller says strangers on Twitter have sent her $150, which she spent on a Starbucks card for Clawson (“I’m giving it to her tonight”), and she’s offered her babysitting services.
Mauller has exemplified selflessness for Clawson’s children. “Now my kids want to pay it forward,” she says. “Mackenzie makes me proud as a mom.”
Posted by free heip at 09:12