11 Days After Florence, South Carolinians Are Bracing For The Worst

Florence exited the U.S. last week after wreaking havoc across swathes of the East Coast. But for some South Carolinians, the worst impacts of the long-departed hurricane may be yet to come.
Authorities have warned that possible record flooding could soon deluge parts of the state as stormwater drains into already-swollen rivers and gushes toward communities near the coast. Up to 30,000 people could be affected by the rising waters, a spokesman for South Carolina’s emergency management division told Earther.
In Georgetown County, an area described as being unaccustomed to flooding, at least 10 feet of floodwater ― and maybe more ― is expected in the coming days. About 8,000 households in the county have been urged to evacuate, The Sun News reported on Tuesday.
“We know that it’s going to be a significant impact,” Tupelo Humes, a member of Georgetown’s city council, told the paper. 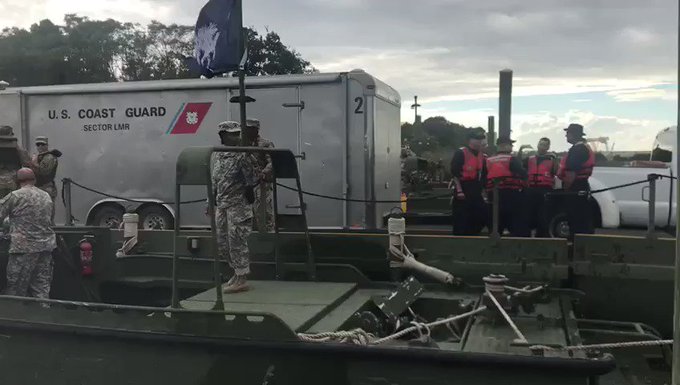 Twitter Ads info and privacy
In Conway, about 40 miles north of Georgetown, officials this week have continued to push residents to leave their homes after the city experienced “historic” flooding over the weekend, WMBF-TV reported.
The nearby Waccamaw River is not expected to crest until Wednesday, The Washington Post reported ― meaning the city could soon face even more inundation.
“We are struggling through and I believe the very worst is yet to come,” Conway Mayor Barbara Blain-Bellamy told WMBF.
Videos circulating on social media show parts of Conway and other communities near the Waccamaw River completely underwater. 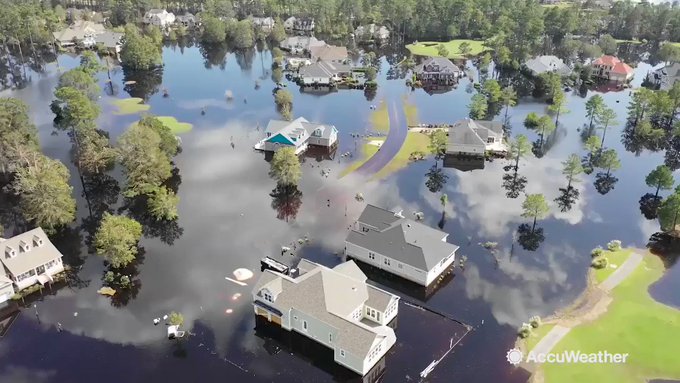 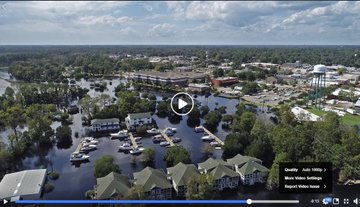 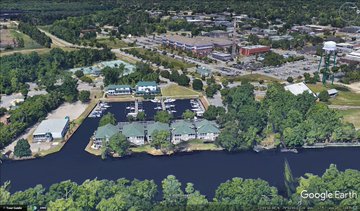 Conway , SC flooding before and after and it's still rising there. #scwx #Flornce 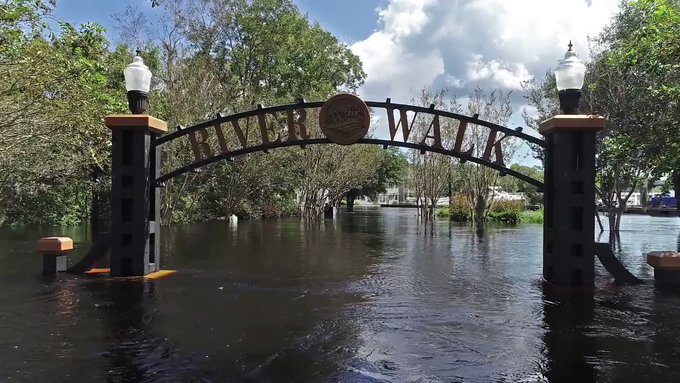 More drone video of the flooding on the Riverwalk near the Marina Drive area in Conway. Video via Robbie Bischoff. #scwx 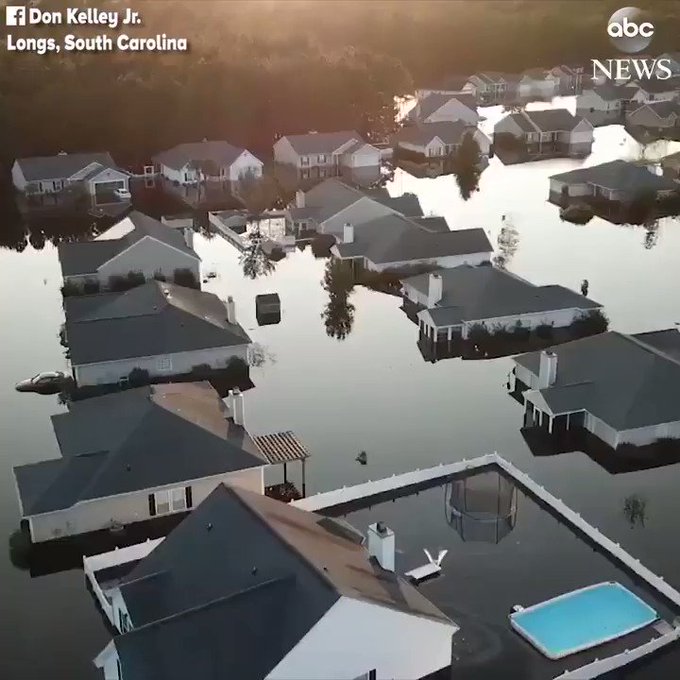 Horry County officials anticipated about 21,000 people could be displaced by flooding conditions. https://abcn.ws/2N0zd30 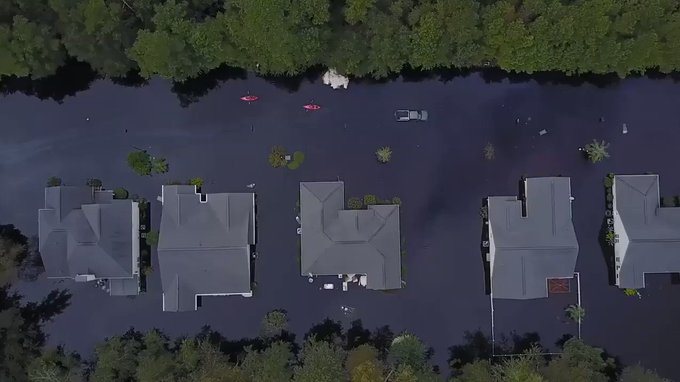 Monday 10:30pm - Even though I've seen a ton of flooding video, I still gasp everytime I see something new. This is West Oak Circle Drive in Lawson’s Landing (Socastee-adjacent to Watson’s Riverside) via Bobby Altman. #scwx

Twitter Ads info and privacy
Earther explained why it’s taken floodwaters so long to arrive at these communities:
“Rain can take a little while to travel downhill through rivers and streams before reaching the ocean. In this case, we’re talking about rain making its way through the Yadkin-Pee Dee River Basin” to the South Carolina coast, the outlet wrote.
The basin covers more than 7,000 square miles from northern North Carolina to South Carolina’s Winyah Bay, located in Georgetown County. It includes several major rivers, like the Waccamaw and the Great Pee Dee, both of which have swelled to record levels post-Florence. 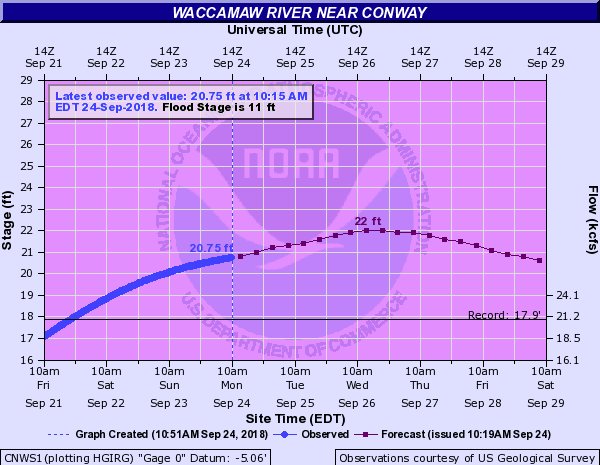 This is just a remarkable hydrograph and underscores why long-lived, significant flood events can cause so much human suffering. Hurricane Florence made landfall on September 14th, 10 days ago, and the Waccamaw River near Conway hasn't crested yet, remaining in record stage.

Twitter Ads info and privacy
To date, Hurricane Florence, which made landfall in North Carolina as a Category 1 storm on Sept. 14, has killed more than 40 people in North Carolina, South Carolina and Virginia.
The storm dumped trillions of gallons of water in the Carolinas, setting records for rainfall from hurricanes in both states.
Posted by free heip at 06:26