Supreme Court nominee Brett Kavanaugh has been publicly accused of sexual misconduct — which he denied — by three women. One of them, Ford, is testifying before the Senate Judiciary Committee. 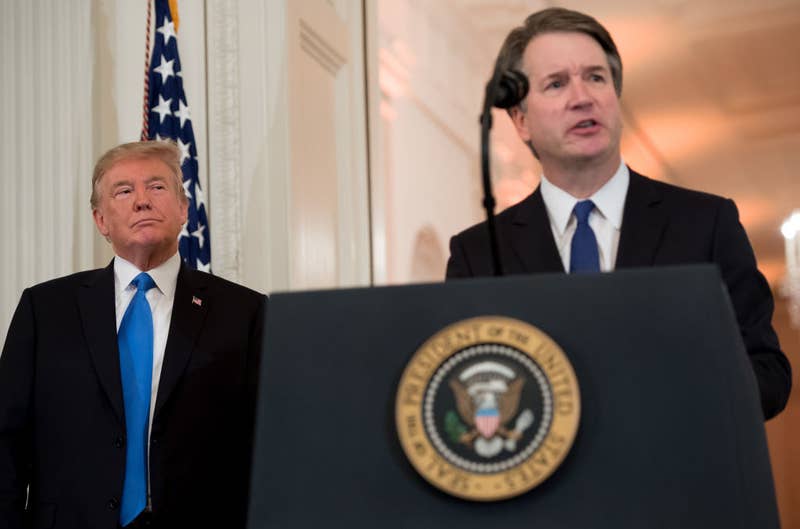 What We Know So Far

Two men told Senate staffers they, not Brett Kavanaugh, had “the encounter” with Christine Blasey Ford

Senate Judiciary Committee staff interviewed two men who said they believed that they, and not US Supreme Court nominee Brett Kavanaugh, had "the encounter" with the woman who accused Kavanaugh of sexually assaulting her when they were teenagers, according to new information released Wednesday night by the committee.
The revelation — which came on the eve of much-anticipated public testimony from Kavanaugh and the woman who has accused him of assault, Christine Blasey Ford — included few details. The committee didn't identify the men, offer details about what they said, state whether committee staff found their accounts credible, or indicate whether there would be any further follow-up.
Read more here. 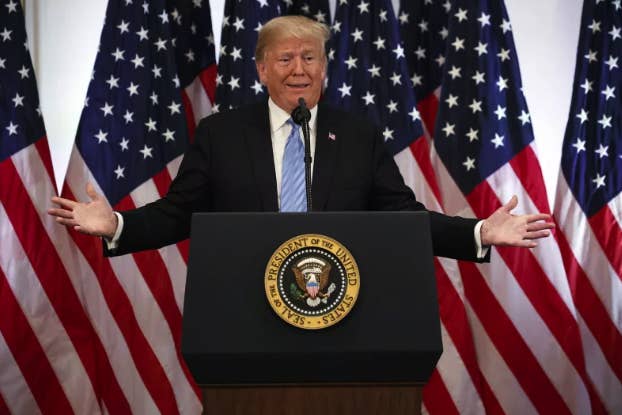 President Donald Trump said Wednesday that he’s been falsely accused of sexual misconduct and so is inclined to reject the allegations from three women against Supreme Court nominee Brett Kavanaugh — but, the president added, he could still change his mind.
At a rambling press conference in New York City, Trump said repeatedly the allegations by Christine Blasey Ford and two other women were false and he questioned why they waited decades to come forward. But, Trump said, if Ford’s story is true, he’d withdraw Kavanaugh’s nomination to the Supreme Court.
“If I thought he was guilty of something like this, yeah, sure,” Trump said in response to a reporter’s question.
Read more here. 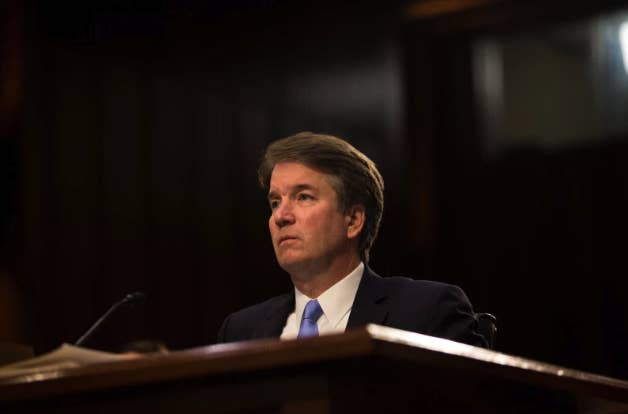 Supreme Court nominee Brett Kavanaugh and Christine Blasey Ford, the college professor who alleges he sexually assaulted her in high school, released transcripts of the prepared testimony they plan to give before senators ThNew sexual assault allegations against Supreme Court nominee Brett Kavanaugh from a third woman, Julie Swetnick, threw Capitol Hill into disarray Wednesday. But Republicans are refusing to change course and still plan to vote on the nomination early next week. Several of them, including President Donald Trump, said explicitly they do not believe the new accusations.
Swetnick claimed that Kavanaugh was present when she was gang-raped at a party and that he and his friend Mark Judge would regularly spike the drinks at parties to “cause girls to lose inhibitions and their ability to say ‘no.’”
In a press conference Wednesday night, Trump said that Swetnick’s accusations — as well as those of the other two women who have come forward — are “false.”
“These are all false to me,” Trump said, when asked if he thought all three women were lying. “These are false accusations in certain cases and in certain cases even the media agrees with that. “
Republicans also expressed doubts that Swetnick would continually attend parties where gang rapes were occurring without ever contacting the police. Sen. Tom Cotton said the allegations were “not credible,” while Sen. Bill Cassidy described the new developments as “clearly a tactic to delay, hoping we’ll push [the nomination] to after the midterms.”
Read more here.ursday.
In his prepared testimony, Kavanaugh continues to deny all the allegations, calling them “last-minute smears” that “debase our public discourse.”
In hers, Ford says she came forward because it was her civic duty.
“I am here today not because I want to be. I am terrified. I am here because I believe it is my civic duty to tell you what happened to me while Brett Kavanaugh and I were in high school,” Ford wrote in her statement.
Read their complete testimonies here. 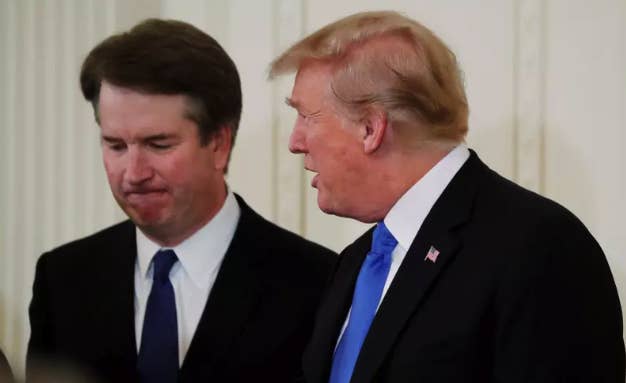 A third woman accused Brett Kavanaugh of sexual misconduct, and said he was present when she was gang-raped 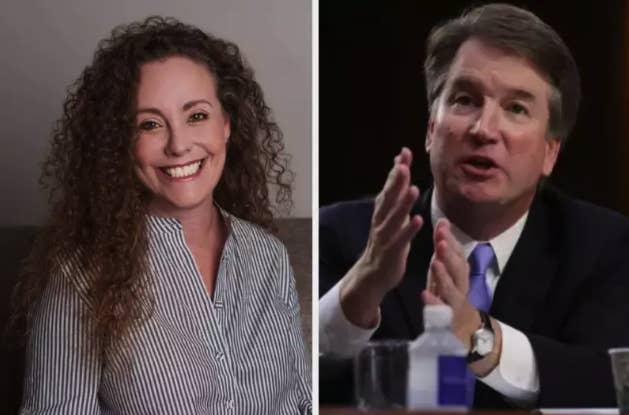 A third woman came forward Wednesdau to accuse Brett Kavanaugh of sexual misconduct, and said in a sworn declaration that the Supreme Court nominee was present when she was gang-raped at a party in 1982.
Julie Swetnick said in the declaration, submitted to the Senate Judiciary Committee, that Kavanaugh and his friends, including Mark Judge, helped spike the drinks of girls at high school house parties to “cause girls to lose inhibitions and their ability to say ‘no.’”
“I also witnessed efforts by Mark Judge, Brett Kavanaugh and others to cause girls to become inebriated and disoriented so they could then be 'gang raped' in the side room or bedroom by a ‘train’ of numerous boys,” she wrote.
Read more here.