A married Florida father is accused of killing his mistress who was eight months pregnant with a child authorities say he fathered, PEOPLE confirms.
Jose Soto-Escalera, 41, is charged with two counts of first-degree murder in the death of Tania Wise, 23, whose body was found in a ditch in a rural area on Aug. 24, St. Lucie County Sheriff’s Office spokesman Bryan Beaty confirms to PEOPLE.
According to Beaty, Wise suffered blunt force trauma to the back of her head as well as trauma to her throat, though authorities have not yet released her cause of death.
An arrest affidavit obtained by PEOPLE states that a witness told police that Soto-Escalera had given Wise $500 for an abortion and was angry that Wise didn’t get one.
According to the affidavit, Soto-Escalera denied to police he was in a sexual relationship with Wise and said he was at another person’s home fixing a car battery on the night she was killed.
Soto-Escalera was arrested on Sept. 21. A statement from the sheriff’s office states that digital forensic evidence connected the suspect to the crime and that an eyewitness confirmed seeing his truck near the crime scene.
Authorities believe Soto-Escalera’s wife did not know about his relationship with Wise, the affidavit states. 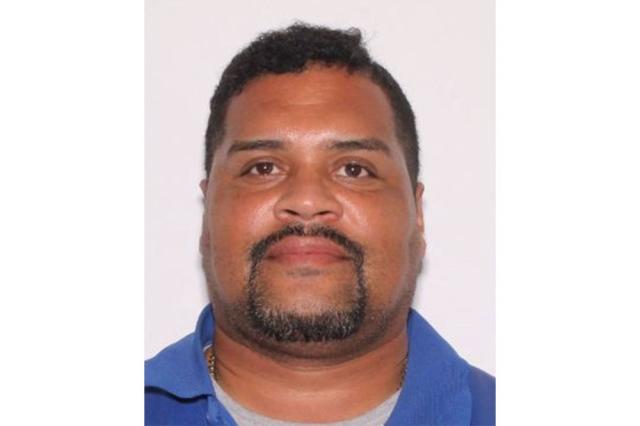 Authorities are working to identify a motive, says Beaty. Sheriff Ken Mascara told Treasure Coast Newspapers, “We know that he was the father of the baby, we know that she had some other individuals in her life, men in her life. We don’t know if jealousy was a motive, we don’t know if there was other motives involved.”
Mascara told the paper that Wise was scheduled to have a cesarean section the week after her body was found. He said Soto-Escalera did not seem remorseful to police when he was arrested.
“You have the mother of his child, and the child himself that he is responsible for and showed no remorse,” Mascara said.
Wise was pregnant with what would have been her second child, her mother told Treasure Coast Newspapers, describing her as a “loving, caring mom.”
Wise’s friend, Cassie Adams, described her to the outlet as a loyal friend who was “always happy and positive.”
“She was always there for me when I needed her,” said Adams. “Without a doubt, I could call her and she’d come.”
Soto-Escalera is being held without bail in St. Lucie County Jail, jail records show. He has not yet entered a plea, Beaty says.
PEOPLE’s call to his attorney, Leonard Villafranco, was not immediately returned.
Posted by free heip at 22:03