Second home owners will be hit by swingeing new taxes of more than £3,000 per property under Labour, Jeremy Corbyn vows

Owners of second homes face swingeing new taxes of more than £3,000 per property under plans unveiled by Jeremy Corbyn today.
The Labour leader said his party would effectively double council tax on holiday homes and other additional properties.
The policy would raise £560million to be ploughed into affordable homes, Mr Corbyn said.
Under the plan, the sum will be based on the value of the property and equivalent to double the current rate of council tax. 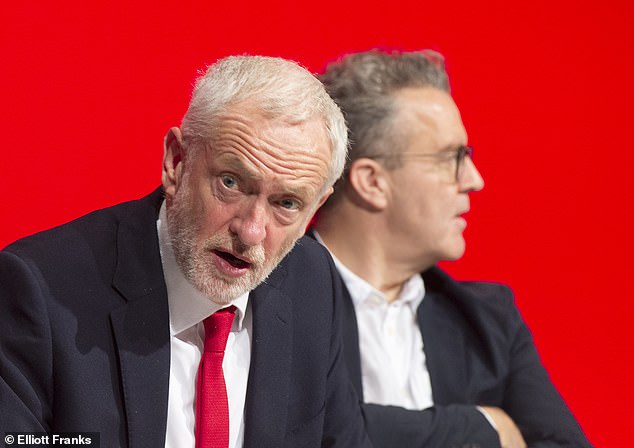 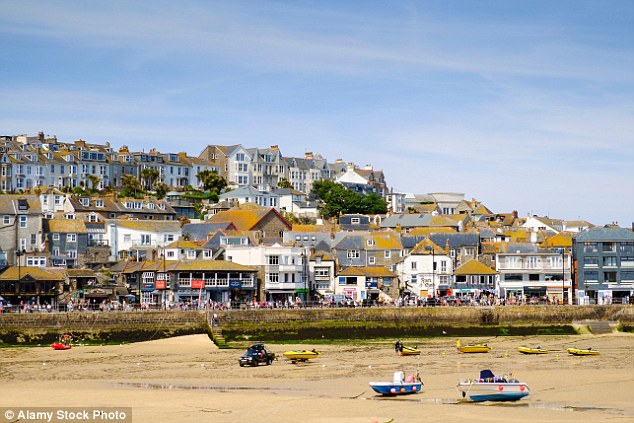 Mr Corbyn cited St Ives in Cornwall as an area worried about the rise of second homes as he unveiled  a £560million tax grab
Labour leader Jeremy Corbyn told the BBC's Andrew Marr there were some circumstances where it was understandable people had a second property as he defended the crack down.
He said: 'People do have second homes, particularly business-related second homes in central London.
'Our proposal is that we would increase the tax on them in order to give money to be spent on new housing across the whole country.'Citing a local referendum in St Ives on restricting second home, Mr Corbyn added: 'I can see that in rural areas there is a tourist need for some, but the problem is that a village made up of largely second homes becomes a dead village in the winter and you then lose all the services and facilities that you need.
'And so I just think that should be concentrating on the housing needs of those that are living in terribly overcrowded conditions and children under-achieving in school because of the overcrowding.' 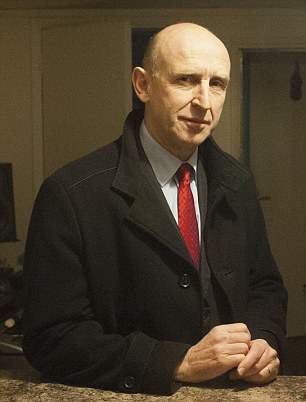