Births outside marriage have skyrocketed in developed nations, according to a report from the United Nations. 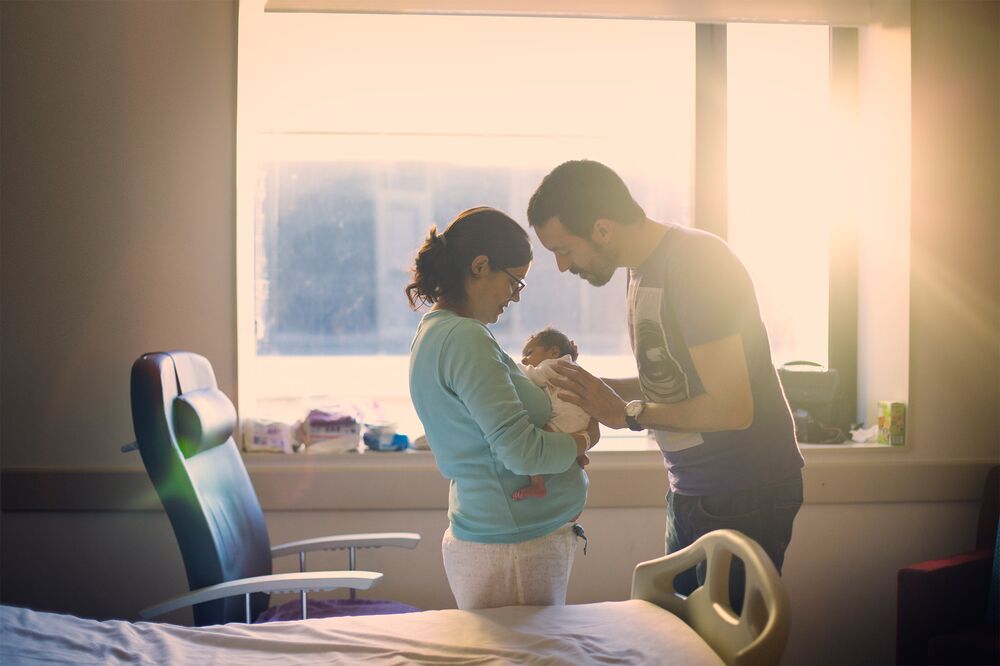 An increasing number of births happen outside of marriage, signaling cultural and economic shifts that are here to stay, according to a new report from the United Nations.
Forty percent of all births in the U.S. now occur outside of wedlock, up from 10 percent in 1970, according to an annual report released on Wednesday by the United Nations Population Fund (UNFPA), the largest international provider of sexual and reproductive health services. That number is even higher in the European Union.
The EU likely sees more births out of wedlock because many member countries have welfare systems that support gender-balanced child care, said Michael Hermann, UNFPA's senior adviser on economics and demography, in an interview. Public health care systems, paid paternal leave, early education programs and tax incentives give unwed parents support beyond what a partner can provide.
The data show such births in the U.S. and EU are predominantly to unmarried couples living together rather than to single mothers, the report says. The data suggest that societal and religious norms about marriage, childbearing and women in the workforce have changed, said Kelly Jones, the director for the Center on the Economics of Reproductive Health at the Institute for Women’s Policy Research.
Jones also noted that the rise in births outside of marriage is closely correlated to delays in childbearing. “Women are claiming their ground professionally,” she said. “Delaying motherhood is a rational decision when you consider the impact it can have on your career, and that’s contributing to this trend.”
The average age an American woman has her first child is now 27, up from 22 in 1970. As the marriage rate has fallen in the U.S.—and those who do tie the knot do so later in life—the number of adults in cohabiting relationships has steadily risen. This shift is most evident among those under age 35, who represent half of all cohabiting couples, however the rise in cohabitation is occurring across all age demographics.
The traditional progression of Western life “has been reversed,” said John Santelli, a professor in population, family health and pediatrics at Columbia’s Mailman School of Public Health. “Cohabiting partners are having children before getting married. That’s a long-term trend across developing nations.”
Regardless of marital status, more couples are choosing not to have kids at all. The U.S. fertility rate hit a historic 30-year low last year, according to the Centers for Disease Control and Prevention. Hermann said the rise in births outside of wedlock has actually mitigated the decline in fertility, which “would be much steeper if women weren’t having children outside marriage.”
“The trend will continue, there’s no doubt about it,” he said. “We can’t go back to ’50s.”
Posted by free heip at 11:47