An artist reimagined Disney princesses as noir heroines, and it's amazing 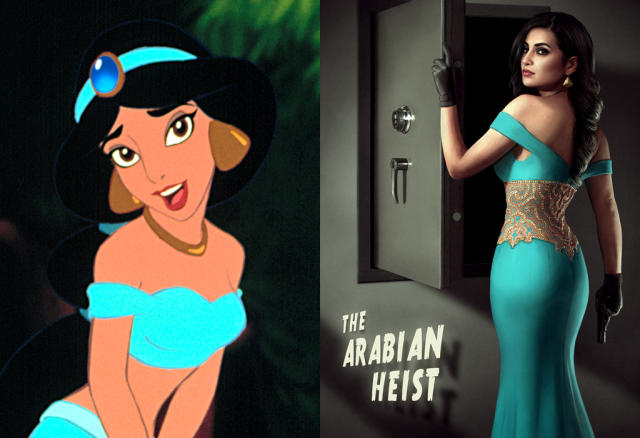 Princess Jasmine, from Disney’s Aladdin, might say that artist Ástor Alexander has shown fans a whole new world in his latest creations. Or she might be too busy pulling off a heist to say, let alone sing, anything.
Alexander has reimagined Disney princesses, including Jasmine, Ariel from The Little Mermaid, Mulan from Mulan, and others, as weapon-wielding detectives and criminals in a series he calls “Noir Princesses.”
See the full photos below, alongside an image of the classic characters: 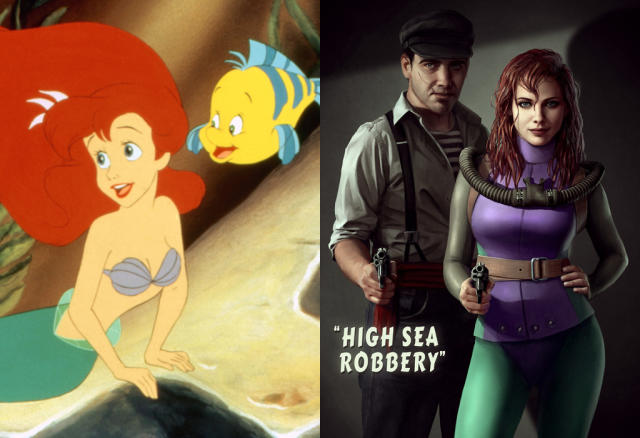 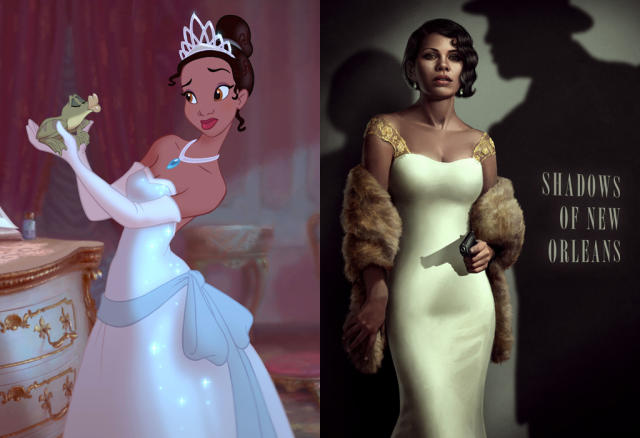 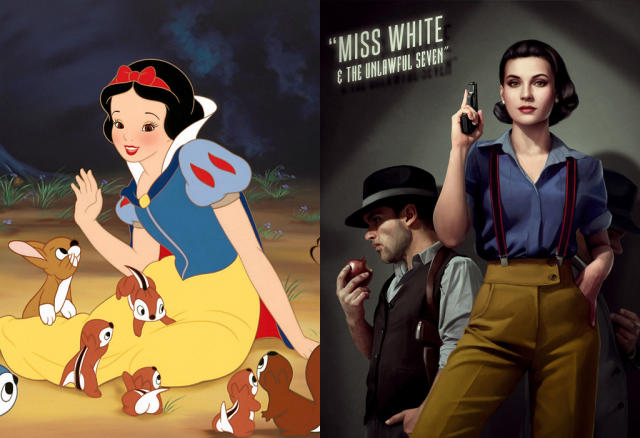 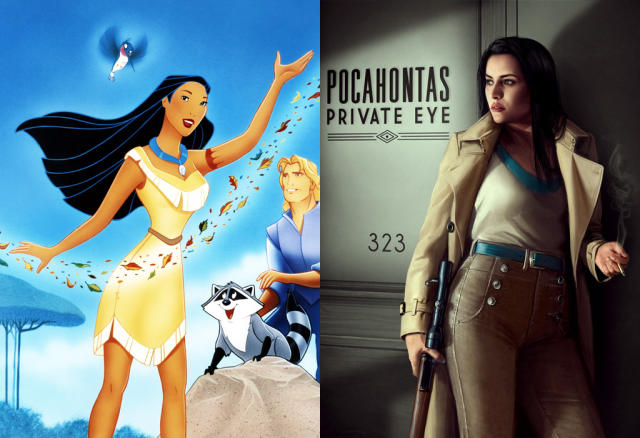 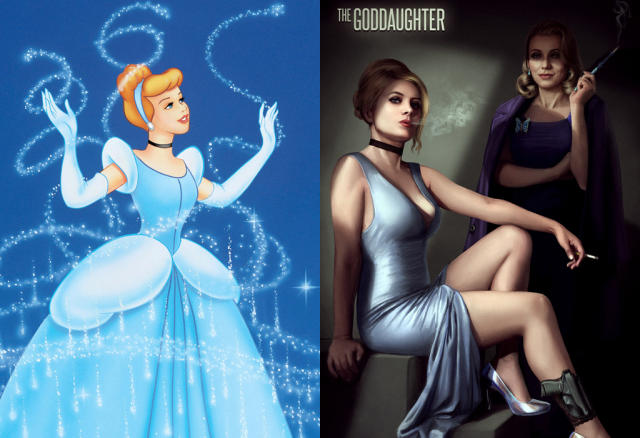 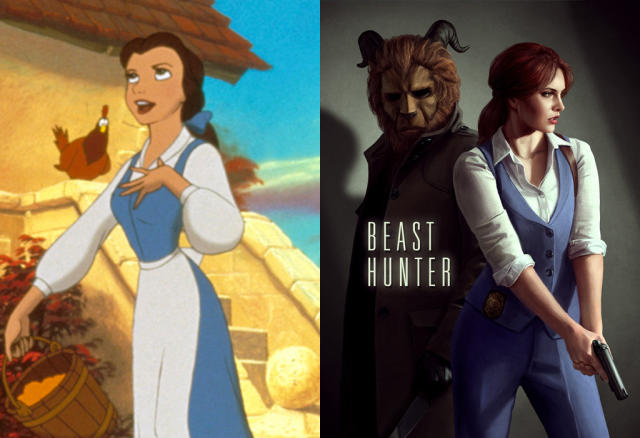 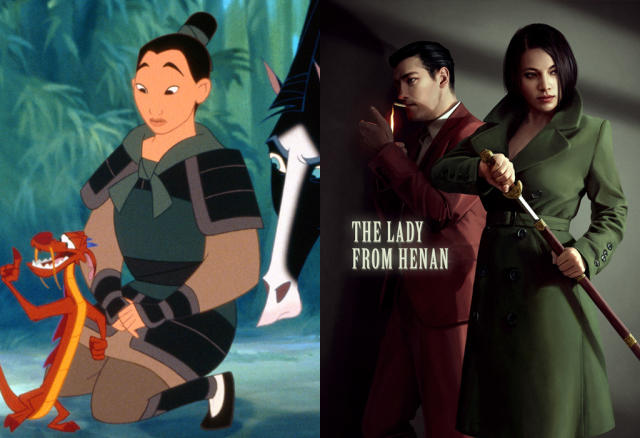 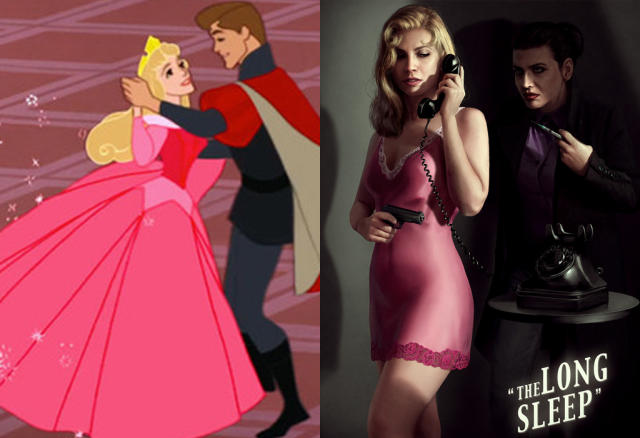 Disney itself gave audiences a glimpse of modern, more casual versions of the lead female characters from some of its hits in August when it unveiled a photo from the upcoming Wreck-It Ralph sequel, Ralph Breaks the Internet, that showed many of them lounging around in — gasp! — yoga pants and T-shirts.
Posted by free heip at 19:26