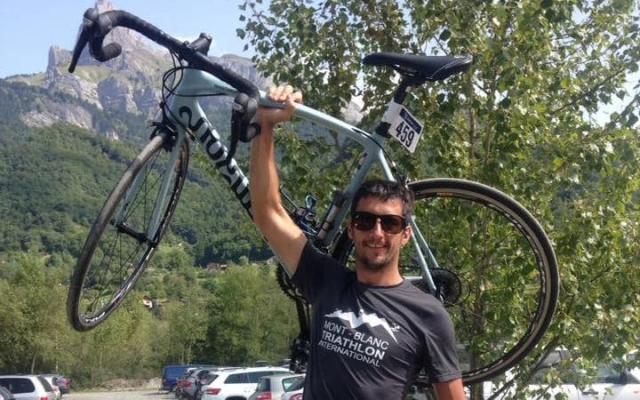 A British mountain biker has been shot dead in the French Alps after he was mistaken for an animal by a local hunter.
Marc Sutton, 34, originally from south Wales, died on Saturday evening after being struck by a single bullet while cycling in thick woods near the ski resort of Les Gets.
The 22-year-old gunman, who has a firearms licence, was with a group of around 20 other hunters when the tragedy occurred.
He had to be admitted to hospital after suffering from deep shock following the incident.
Mr Sutton, a chef, had lived in the Alps for a number of years and owned and ran a restaurant with his girlfriend near the village of Morzine 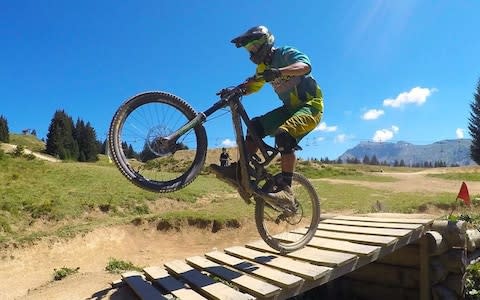