Meghan Markle and Prince Harry announced this week that they're expecting their first child, and ever since, the world has been aggressively on #bumpwatch. Meghan just stepped out during their royal tour in an outfit that definitely shows it off. 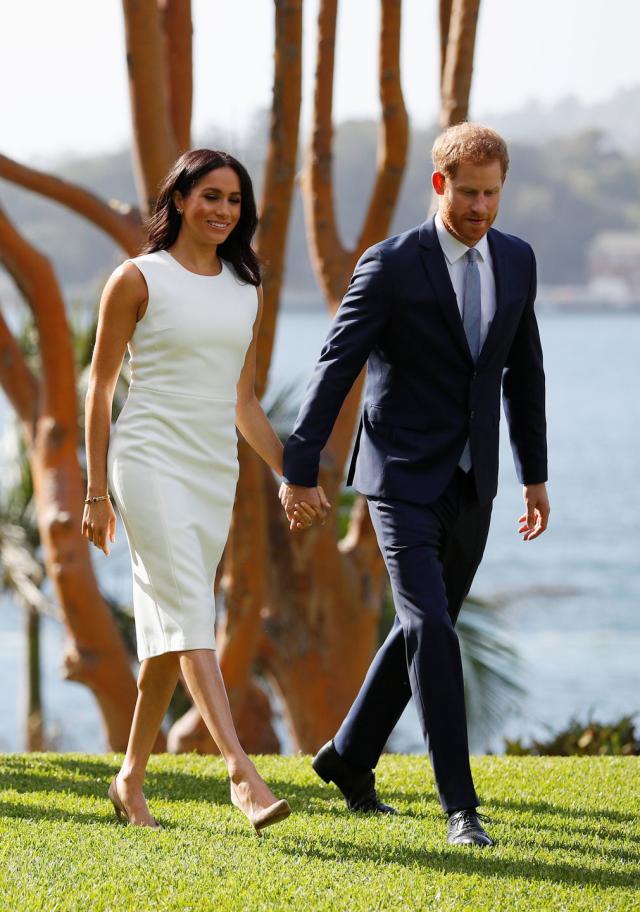 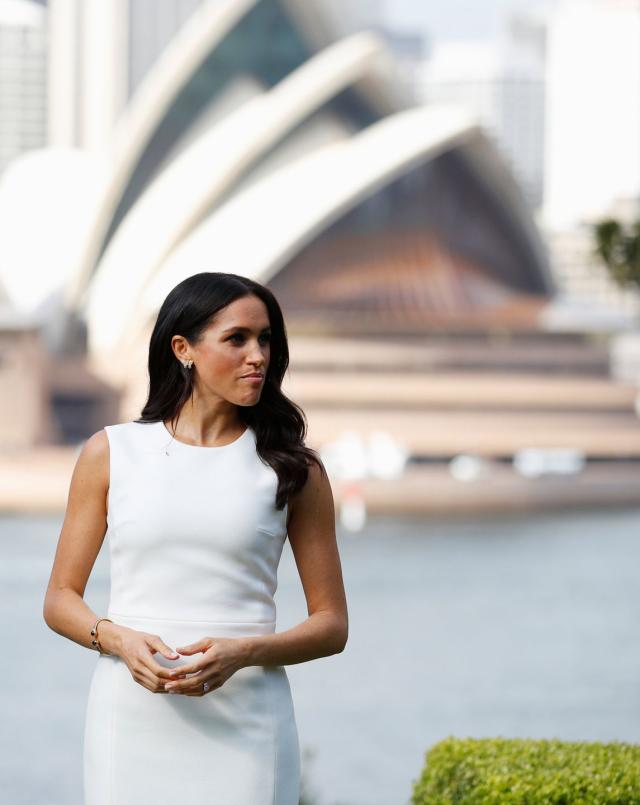 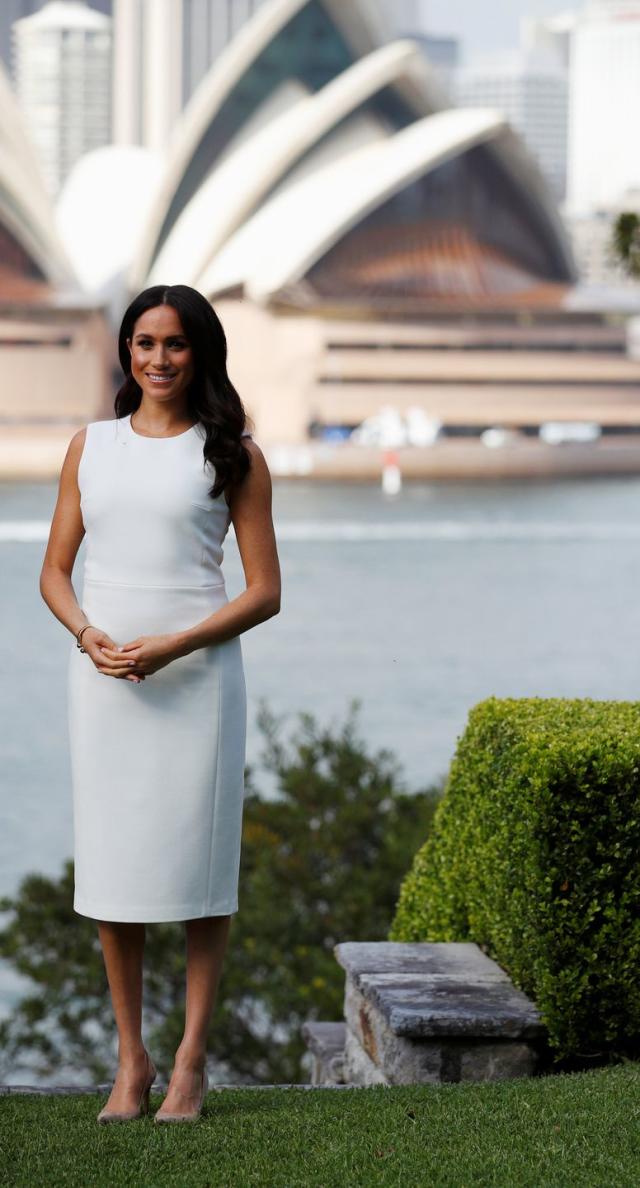 It's a little hard to tell because of where she keeps her hands but there's definitely a bump there and SHE LOOKS GREATTTTT. According to a source who spoke with People, she's about 12 weeks along and she's feeling well after her 12-week scans.
For the past few weeks, people have been speculating about a pregnancy for the newlyweds. When Meghan wore a coat to Princess Eugenie's wedding and kept it on the entire time, for example, people on Twitter went crazy. 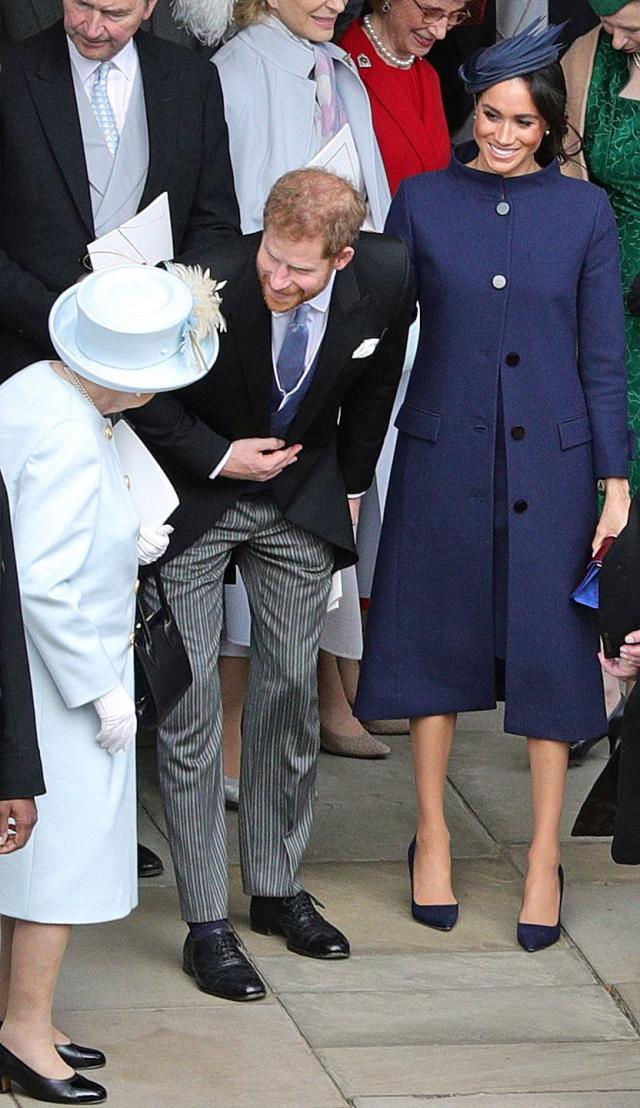 That was three days before the actual announcement came, and many took it as a dead giveaway. Basically, the internet called it.
Meghan and Harry made the announcement on the first day of their royal tour in Australia, and they're set to have a really busy 16 days. They're making roughly 76 appearances in four countries: Australia, Fiji, Tonga, and New Zealand.
So it looks like there are plenty more bump picture opportunities coming your way. Cheers!
Posted by free heip at 11:03