5 days until the midterm elections: Where things stand 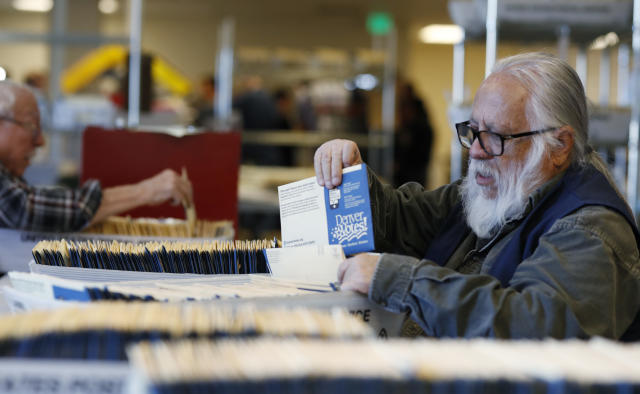 Republican New Jersey Rep. Leonard Lance is facing a tough challenge from Democrat Tom Malinowski, a former assistant secretary of state for democracy, human rights and labor under President Barack Obama. Two new polls reach different conclusions about which candidate is ahead. The New York Times-Siena College poll gives Lance a 1-point lead, while the latest Monmouth University survey gives Malinowski a 5-point advantage.
“Pissed off” over what she was witnessing in Washington under the Trump administration, former secretary of Health and Human Services Donna Shalala decided at the age of 77 to run for Congress in Florida’s 27th District. But a stronger than expected race by Republican Maria Salazar has made this race anything but a walk in the park. (Read more)
Few members of Congress are more hostile to undocumented immigrants than Iowa Republican Steve King. On Tuesday, however, King’s positions cost him the support of the campaign chair of the National Republican Congressional Committee, Ohio Rep. Steve Stivers. All in all, it proved to be a very bad day for King, who faces a reelection challenge from Democrat J.D. Scholten.

Based on early returns in states like California, the Hispanic vote could be poised to help Democrats in their quest to retake control of the House. Whereas the party holds out hope every cycle that Hispanics will ride to the rescue, a spike in early ballots cast shows this could be the year.  (Read more) 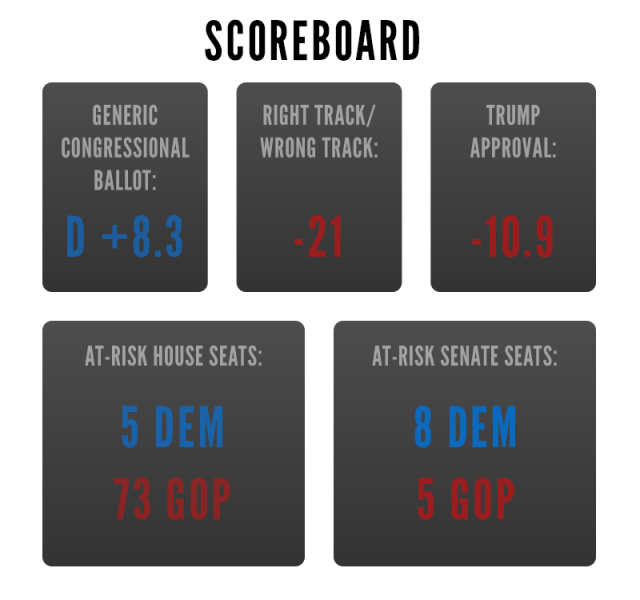