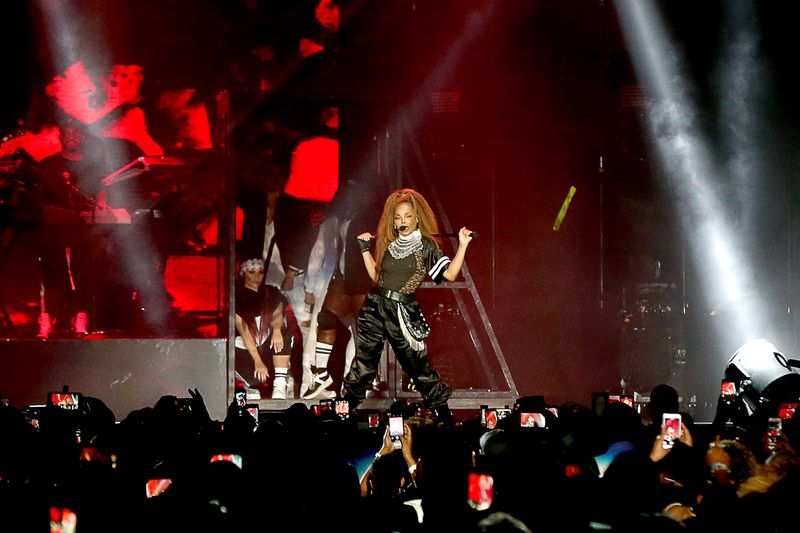 
Although a few weeks ago Essence Communications was still planning to move forward with its 2020 Essence Festival of Culture amid the coronavirus crisis, the company has now decided to postpone the annual event.
In a new statement, the black-owned media brand says that after weeks of monitoring “the unfolding developments and updated information from the World Health Organization (WHO), Centers for Disease Control and Prevention (CDC), and public health agencies,” it will now move the annual New Orleans event — which was to take place during the Independence Day holiday — to closer to the fall.
"As we previously indicated, we were already moving forward with identifying and securing alternate dates and will be prepared to announce those shortly," the company said.
“The Essence Festival of Culture is a beloved and highly-anticipated time of year in the City of New Orleans,” New Orleans Mayor LaToya Cantrell offered in the same statement.
“At the forefront of everything we do, public health and public safety are always our top priorities. With the significant spread of COVID-19, we are taking every precaution in the best interest of our residents, visitors, and all who attend and make ESSENCE the worldwide phenomenon that it is."
This year’s festival, marking the 25th, was to be headlined by pop icon Janet Jackson and Bruno Mars with a lineup that also included Raphael Saadiq, Janelle Monae, Patti LaBelle, Doug E. Fresh, Jidenna, Estelle and many more.
The “That’s The Way Love Goes” singer made two previous appearances at the anticipated, star-studded, women’s empowerment event, which was where the movie “Girls Trip” was set.
According to Essence, "previously announced talent will remain in our line-up for the postponed dates, and we will honor all tickets sold for prior scheduled performances."

Presented by Coca-Cola, the theme for this year’s event was “Own Our Power.”

Marking the 50th anniversary of Essence magazine, the festival planned to expand from three to five days (July 1-5) in New Orleans.
Posted by free heip at 03:08