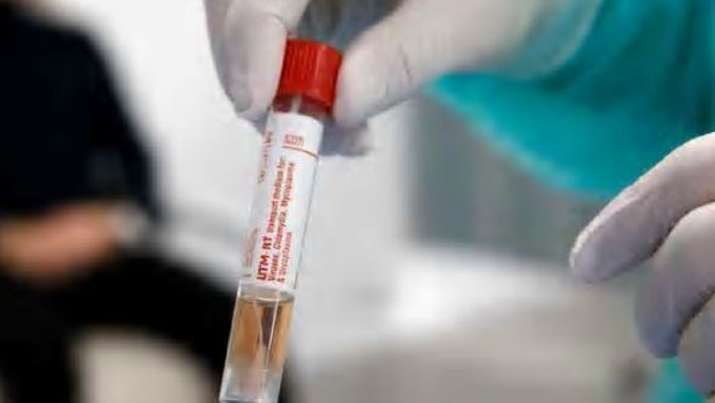 China has begun clinical trials of two possible vaccines against the novel coronavirus, it was reported on Tuesday. The two inactivated vaccine prototypes have been developed using pathogenic micro-organisms that have been killed through the physical or chemical process, Efe news reported. The first prototype, which received its license on Sunday to proceed with clinical trials, have been developed by the Wuhan Institute of Biological Products, along with China National Pharmaceutical Group (Sinopharm).
The second was the result of a joint venture of several companies headed by Beijing-based firm Sinovac Research and Development Co., Ltd.
The firm is a subsidiary of Sinovac Biotech which also worked on a vaccine against the Severe Acute Respiratory Syndrome (SARS) in 2003.
According to Xinhua, the vaccines used in the clinical trial can be used for a bigger-scale vaccination, the effectiveness of which will be accepted as per international standards.
According to Chinese news site Caixin, Sinopharm - which has the financial backing of China's Ministry of Science and Technology - the project will test 1,396 volunteers recruited in the Henan province - in two initial phases expected to continue until November 10, 2021.
In mid-March, Chinese authorities approved the start of the clinical trials of another vaccine against coronavirus, which was developed by the Academy of Military Medical Sciences.
So far, COVID-19 has claimed at least 3,341 lives out of the 82,249 cases of infections. About 77,738 patients have been cured.