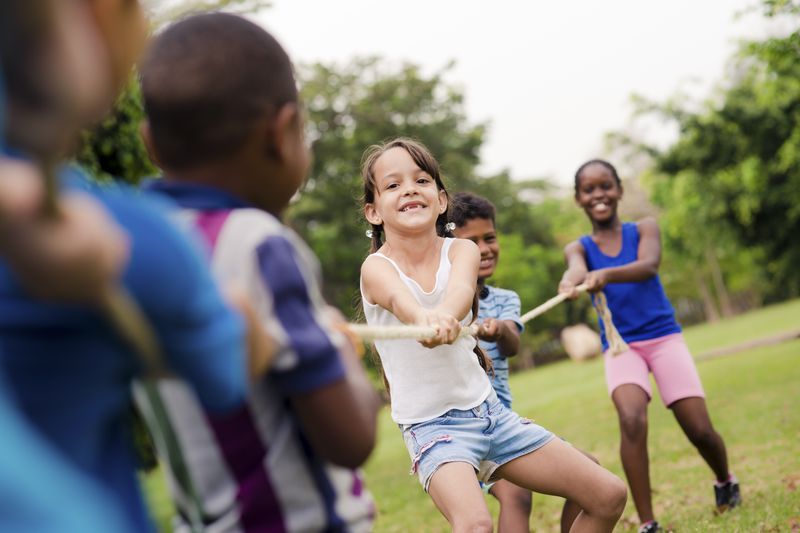 A group of 18 City Council members are urging officials not to entirely scrap the city’s summer youth employment program, which provides city-funded summer jobs to 75,000 young people.
The city’s Youth and Community Development Department announced Tuesday the program would cease to operate this year amid the coronavirus crisis, sparking a flood of concern from advocates and teens who rely on the program for summer paychecks.
The program, which cost the city $150 million last year, was among the $1.3 billion in proposed budget cuts Mayor de Blasio rolled out Tuesday in response to severe projected revenue losses from the pandemic.
Some City Council members, who will negotiate with city officials on the final 2021 budget, say there are ways to salvage parts of the program, even if it doesn’t operate in full.
Organizations have “spent weeks exploring options for engaging young people in remote learning, skills building, credentialing, or even in community support and recovery,” lawmakers wrote in a Thursday letter, including Debi Rose (D-Staten Island), chair of the committee that oversees the program.
“We are asking that your office and the Department of Youth and Community Development join this conversation and work with providers to explore new and creative ways to engage youth — and provide SYEP participants with some form of a paycheck,” the letter said.

City Council Speaker Corey Johnson said Thursday the council would examine whether there’s a “modified way to do SYEP.”

The politicians who wrote the Thursday letter also took umbrage at the abrupt announcement of the cut, and the city’s original warning that expenses past Apr. 8 would not be reimbursed.

“The City gave providers 24 hours to shut down a decades-long program. Even in the midst of this crisis, this is unacceptable,” the group wrote.

The Youth and Community Development Department notified providers Thursday night they will have until Apr. 15 to make expenses that will be reimbursed. But lawmakers are asking for more time.

“Providers must be given time to offramp from this program, so they are not forced to lay staff off with a day’s notice," the group wrote. "At minimum, the City should honor their contracts through the end of the year.”