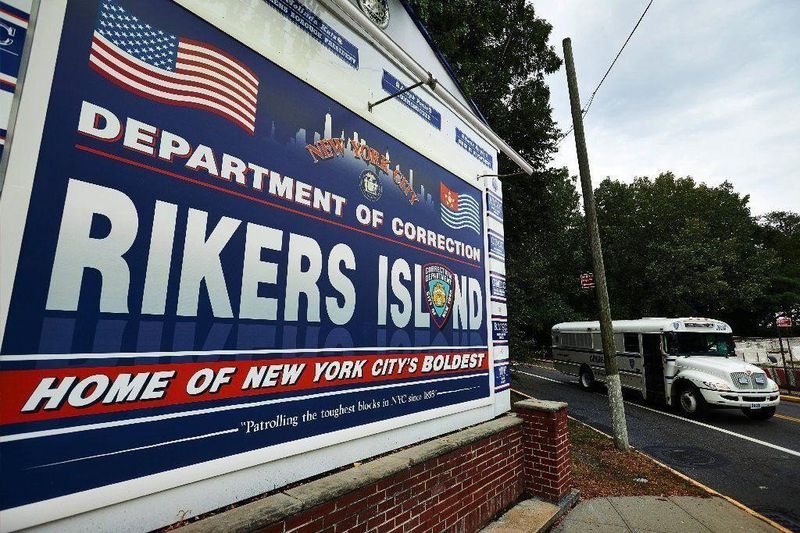 With so many now out, a smart compromise for who face remand or bail.

In the midst of a historic pandemic and economic shutdown, in the just-passed budget, the Legislature managed to do surgery on two ill-considered criminal justice reforms rushed into law a year ago.
We recommended hitting pause on all major policies in the midst of this emergency, but we can’t complain about this clear progress.
Before the coronavirus ground almost everything to a halt, evidence suggested that bail reform as implemented — nobly intended to overhaul an indefensible system in which pre-trial detention often depended on a defendant’s ability to pay — had produced troubling consequences: Citywide, major crimes in February increased 22.5%, while petty criminals flaunted bail reform to reoffend multiple times.

The “reform reform” is not the better idea proposed earlier this year in the Senate, which would have scotched cash bail entirely in favor of giving judges discretion to assess a defendant’s imminent risk to do physical harm to others.

The recidivism problem is addressed, too: Offenders charged with low-level misdemeanors become subject to bail if they promptly reoffend. Also good.

On discovery, rather than stick to a 15-day evidence production timetable that was proving impossibly onerous in some cases, prosecutors now have 20 days to get their cases together for defendants behind bars and 30 days for those on release.

Count both as steps forward as a hurricane rages.
Posted by free heip at 05:42