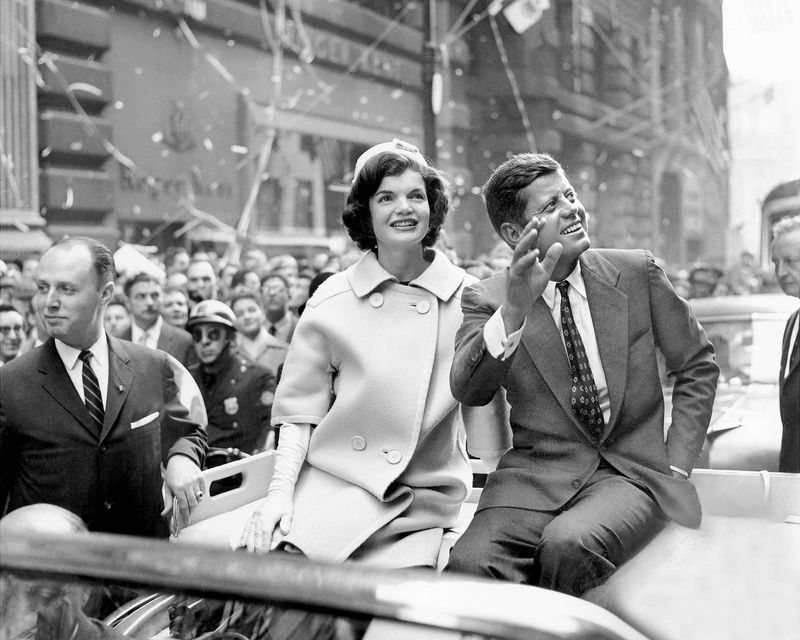 By his 30s, though, John found direction. He launched a magazine, George. And he married a chic fashion executive, Carolyn Bessette. Although the union was rocky, on July 16, 1999, he decided to fly them to a cousin’s wedding in Hyannis Port.

And just like theirs, his plane went down, killing all aboard. He was 38.

The world was stunned by the loss of another dashing Kennedy. Was he another victim of “the Kennedy curse”? Or just another macho Kennedy man falling prey to his pride?

The family’s many fans, and critics, can debate that endlessly. What’s less arguable is with John’s death, only Caroline remains as the link to the Camelot days of Jack and Jackie.