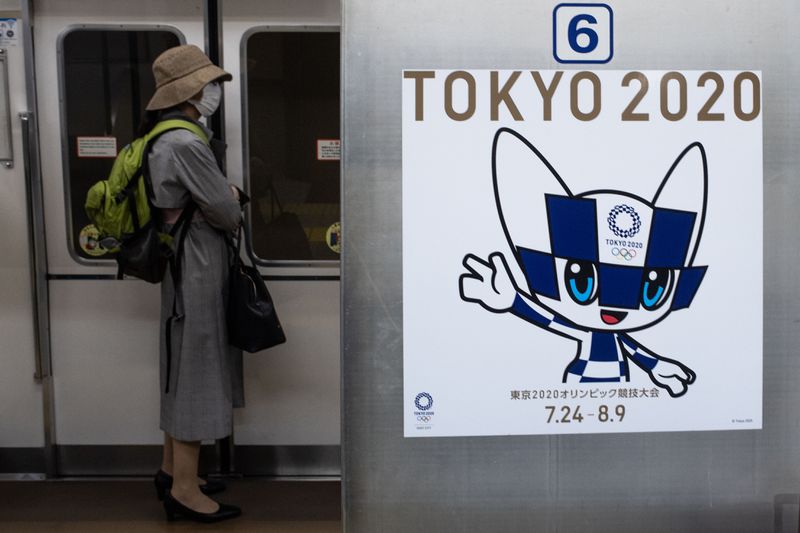 An Olympics staffer has tested positive for coronavirus.(PHILIP FONG/AFP via Getty Images)


An unidentified member of the Tokyo Olympic organizing committee has tested positive for coronavirus, officials said Wednesday.
The staff member has not been named, but he is in his 30s and was working at the headquarters in Harumi.
Olympics officials said the man is in quarantine and those who came into contact with him have also been sent home.
His work station and surrounding areas will be disinfected.
Last month, the 2020 Olympics were pushed a year until the summer of 2021 as coronavirus has virtually shut down the world.
“The leaders agreed that the Olympic Games in Tokyo could stand as a beacon of hope to the world during these troubled times and that the Olympic flame could become the light at the end of the tunnel in which the world finds itself at present,” the International Olympic Committee said in a statement at the time.
Posted by free heip at 07:46