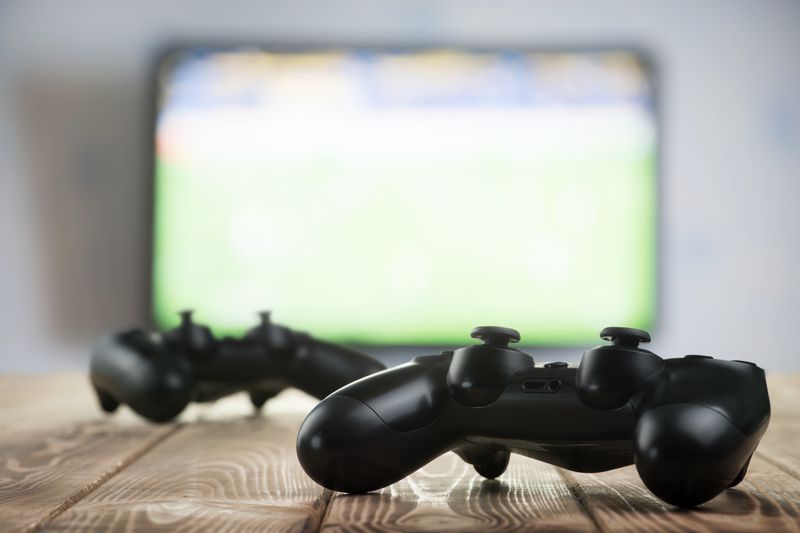 Being stuck at home is not so bad when you’ve got a high score to beat.
With much of the country effectively shut down amid the coronavirus crisis, millions of Americans are turning to video games to get them through the pandemic — and stay virtually connected to friends.
According to data from Verizon, gaming usage shot up by 75% in the beginning of March, about a week before Gov. Cuomo issued the executive order for New Yorkers to stay home. Data from T-Mobile showed a similar increase on their networks, with gaming going up by 45% by the end of March.

When Nintendo’s “Animal Crossing: New Horizons” came out on Mar. 20, the game flew off the shelves faster than all previous launches in the franchise combined, according to reports.

Ten days after the free “Call of Duty: Warzone” was released online on Mar. 10, over 30 million people had already jumped in to play.
“Right now, when you play ‘Call of Duty and Warzone’, you feel like you’re part of a massive community of people really enjoying something together,” said Dave Stohl, co-head of Infinity Ward, the game’s developer.
“We’ve made the game with this in mind: Lots of different types of experiences for lots of different types of players — something for everyone," he said.

While industry experts weren’t surprised by the sudden uptick in gaming, one noted an interesting trend.
“The old games, what a lot of people will call legacy games, they’re actually not going up very much in people, but going up in time (played),” said Mike Vorhaus, a digital media analyst and CEO of Vorhaus Advisors.
“But for newer games, they’re also seeing a big increase in numbers of new people playing their games,” Vorhaus added. "You’re getting people who weren’t playing the game trying them out now because they have more time to play.”
Video games have also become the new social hub for people eager to stay in touch, as bars, restaurants and now New York City playgrounds have closed up.
NBA athletes stuck at home with no live sports have turned to streaming sites like Twitch to engage with fans, competing in virtual tournaments with fellow players and raising money for coronavirus relief funds.
ESPN and Twitch are currently broadcasting an NBA 2K video game tournament among sixteen actual basketball players, including Kevin Durant and Donovan Mitchell who both tested positive for coronavirus. The players are seeded by their rating in the video game and how long they’ve been in the actual NBA.

Everyday Americans who already use games like “Animal Crossing” — an exploration game where players build islands — to chat with friends online are now turning to the screen to host hangouts.

“I don’t have to call Anne up and talk on the phone with her, I can play ‘League of Legends’ and chat with Anne," said Vorhaus. "So you’ve got this immersion and this socialization.”

Gaming usage has tempered since the initial surge, with only a 1.6% increase in recent weeks, according to Verizon data.

But the hunger is still there for new plots, new adventures and new ways to escape reality.

“It’s a good time for you to be releasing games," said Vorhaus. "It’s kind of a perfect storm for gaming. Every company is telling me that.”