1979: The First Ever Missing Child Appears On A Milk Carton

Kidnapped six-year-old Etan Patz was the first missing child to appear on a milk carton. (allthatsinteresting.com)
May 25 is National Missing Children's Day, an occasion for various organizations like the Center for Missing and Exploited Children to raise awareness of the hundreds of children who have gone missing, in memory of the 1979 kidnapping of Etan Patz. After the six-year-old boy was abducted on the way to his New York City bus stop, his face loomed out from posters and news reports across the country, but in an stroke of brilliance, it also appeared somewhere new: milk cartons. 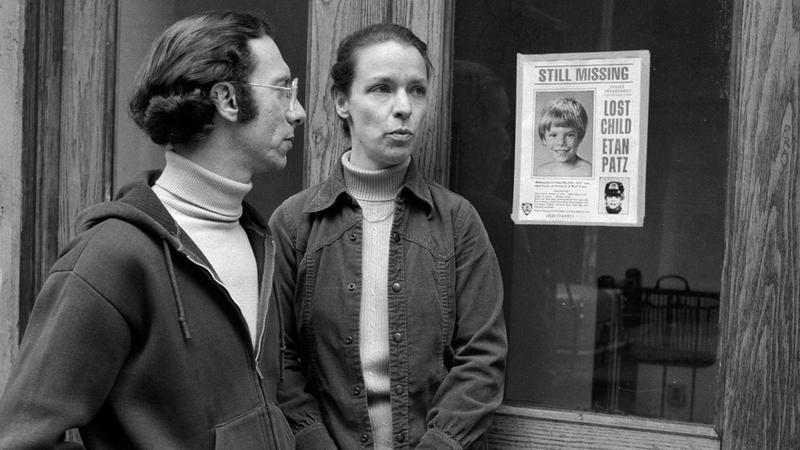 Etan was the son of Stanley and Julie Patz. (history.com)


The Kidnapping Of Evan Patz

For most of his first-grade year, Etan Patz's parents, Julie and Stanley Patz, escorted the six-year-old to the school bus stop two blocks away from their Manhattan home. Etan was eager to exert his independence, however, and nagged his parents to let him walk to the bus stop alone. On May 25, 1979, they finally agreed ... and it was the last time they ever saw him. When he didn't come home after school that afternoon, his parents called the school only to find out that Etan had never made it there. In fact, he never made it to the bus stop. 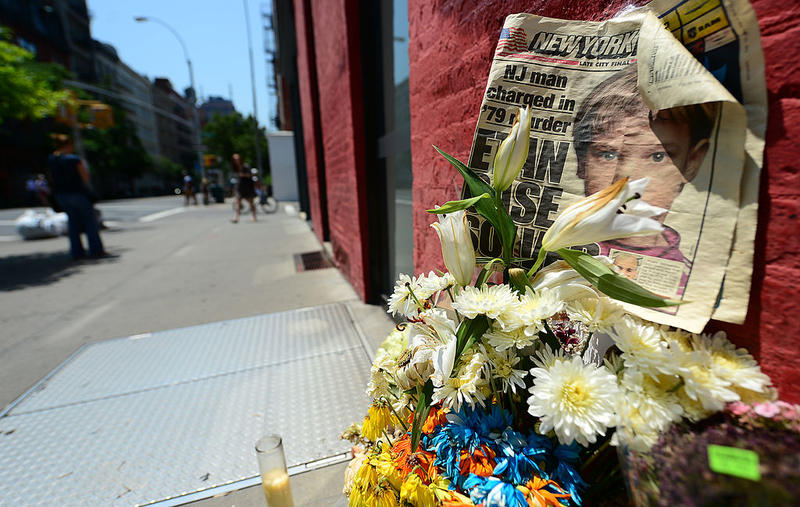 People walk past a street shrine to six-year-old Etan Patz, who disappeared 33 years ago, set in front of the building where suspect Pedro Hernandez confessed to have strangled the boy in New York on May 29, 2012. (Emmanuel Dunand/AFP/GettyImages)

As dozens of police officers searched the neighborhood alongside a team of highly trained bloodhounds, Julie and Stanley Patz made sure their son's disappearance stayed in the news. Stanley Patz happened to be a professional photographer, so he had a ready supply of high-quality photographs of Etan to give to the media. The boy's image even appeared on giant screens in Times Square. 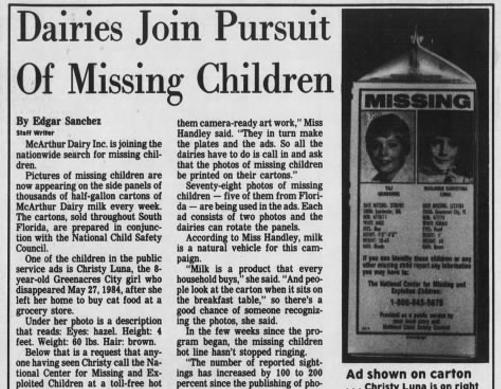 The nation's dairy farmers took up the cause of missing children. (theatlantic.com)


The First Missing Child On A Milk Carton

At the time of Etan Patz's kidnapping, posters featuring photographs of missing children were a tragically common sight around cities. Experts in recovering kidnapped children believed that, in most cases, young children were kidnapped by wannabe parents to raise as their own, so they worked to keep images of missing children in the public's eye in case the child resurfaced with new name and a new "family."
A dairy farm in Iowa, Anderson Erickson Dairy, is credited with the idea to print photos of missing children on the sides of milk cartons. That way, every time Americans sat down to a bowl of cereal, they couldn't avoid the photos. Anderson Erickson Dairy first printed a limited distribution photo of a local missing child but used Etan Patz's photograph for national distribution, and other dairies soon followed suit. 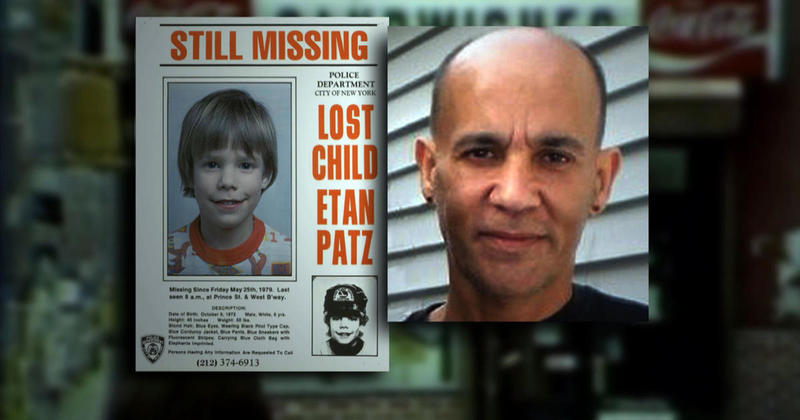 In the early 1980s, police focused their investigation of the kidnapping of Evan Patz on a convicted sex offender named Jose Ramos, who had known one of Patz's former babysitters. Ramos was accused by other young boys in the neighborhood of trying to lure them into a secluded drain pipe, but with no evidence to tie him to Patz's disappearance, the police couldn't charge him with the kidnapping.
Nearly 30 years after their investigation of Ramos led to a dead end, police reopened the case in 2010. A few years later, they dug up the foundation of a house in the Patz family's neighborhood. The excavation failed to yield any new clues, but it did spark renewed interest in the media, and the ensuing news coverage generated new leads that led police to arrest Pedro Hernandez. In 2012, Hernandez confessed to luring Etan Patz away from his route, strangling him, and placing the boy's body in a box in a Dumpster. Five years later, Hernandez was found guilty of these crimes and sentenced to a minimum of 25 years in prison. 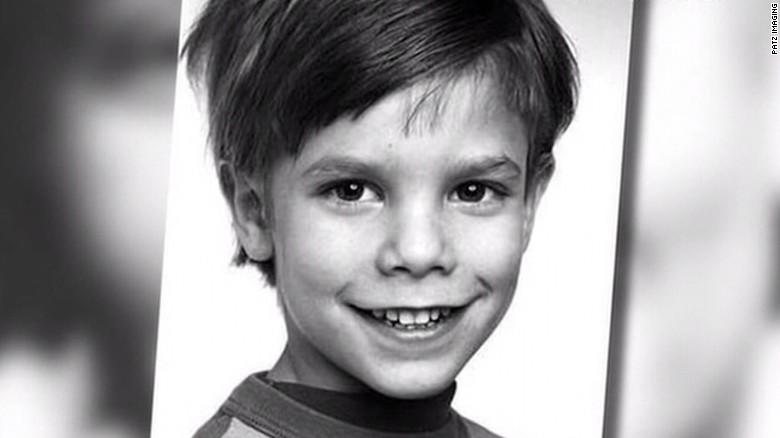 Etan Patz was one of the first high-profile, non-celebrity kidnappings. (cnn.com)

The kidnapping of Etan Patz raised national awareness of kidnapped and missing children. New plans were put into place to help police departments and other law enforcement agencies quickly share information with each other when a child went missing, and families became reluctant to allow their children to ride their bikes around their neighborhood unsupervised or walk to a friend's house alone. In 1983, the case of Etan Patz led President Ronald Reagan to name May 25 National Missing Children's Day.