A Brief History of Magic Wands 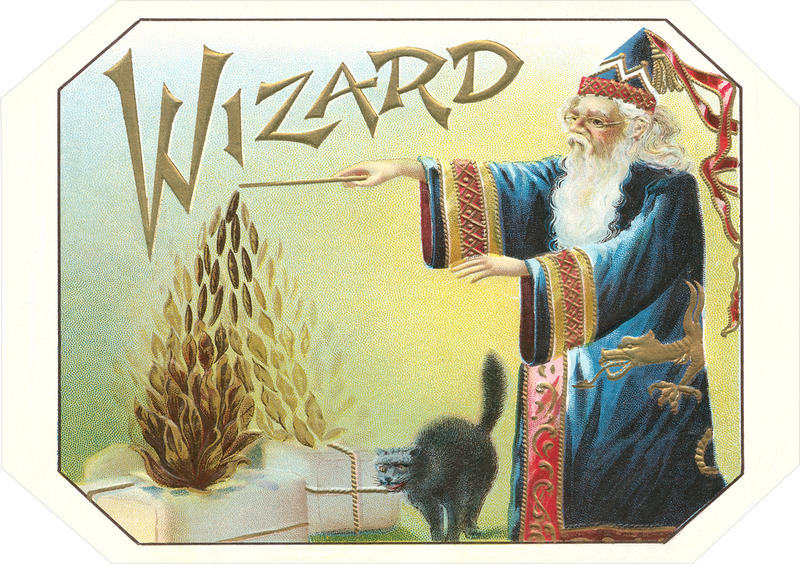 Vintage illustration of a cigar box label for Wizard tobacco in the 1920s. Source: (Photo by Found Image Press/Corbis via Getty Images)
Magicians, wizards, witches, sorcerers, and fairies all know that to give their magical powers a boost, they need a magic wand. These thin, hand-held devices were said to be the source of magic or, at the very least, served as a distraction away from a sleight-of-hand. It may be tempting to credit JK Rowling for the invention of the magic wand, but in fact, this power stick has a long and diverse background. Let’s look at the brief history of magic wands. 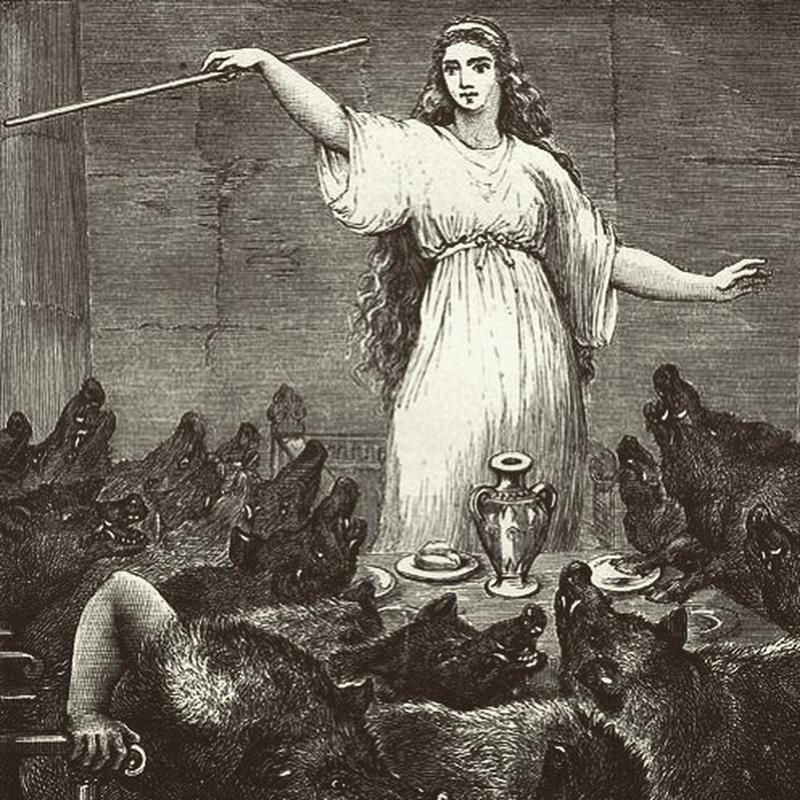 By all accounts, the first written references to magic wands come from the Greek writer, Homer, and appear in his works, The Iliad and The Odyssey. In The Iliad, he wrote that a magic wand, which he called a rod, was the tool used by the god Hermes to put people to sleep and then wake them up again. In The Odyssey, Homer wrote that the goddess Athena used her magic wand to turn Odysseus into an old man and then, with a wave of her wand, she made him young again. Later in The Odyssey, the goddess Circe also uses a magic wand. She uses her device to turn Odysseus’s men into pigs. 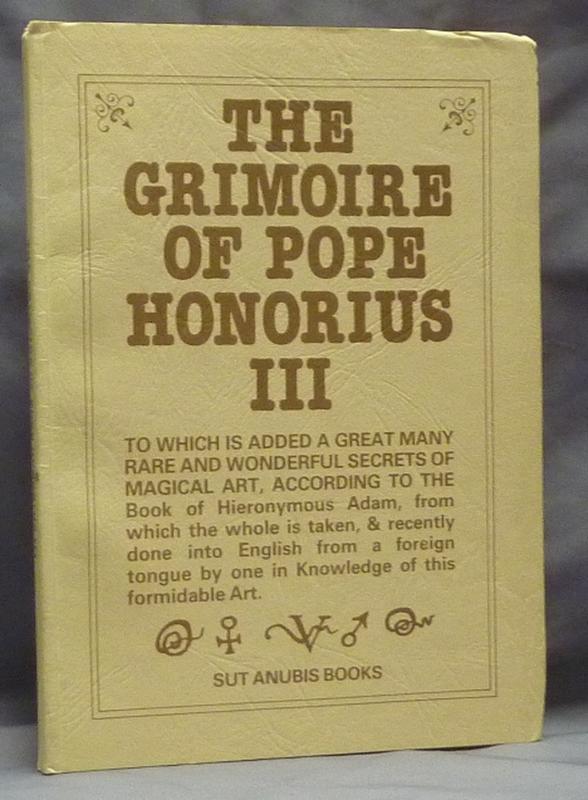 
A Medieval Book of Magic

There are also references to magic wands in the 13th century Latin grimoire, or textbook of magic, titled The Oathbound Book of Honorius. This book mentions two types of magical sticks, the wand, and the staff. The wand is smaller and thinner and, as the book states, should be made from Hazelwood or the wood of another nut tree. It goes on to be more specific, adding that the branch must be virgin wood, meaning from new growth. It must also be cut from the tree using a single stroke and that this must occur at sunrise on a Wednesday. Only then will the wand be powerful. 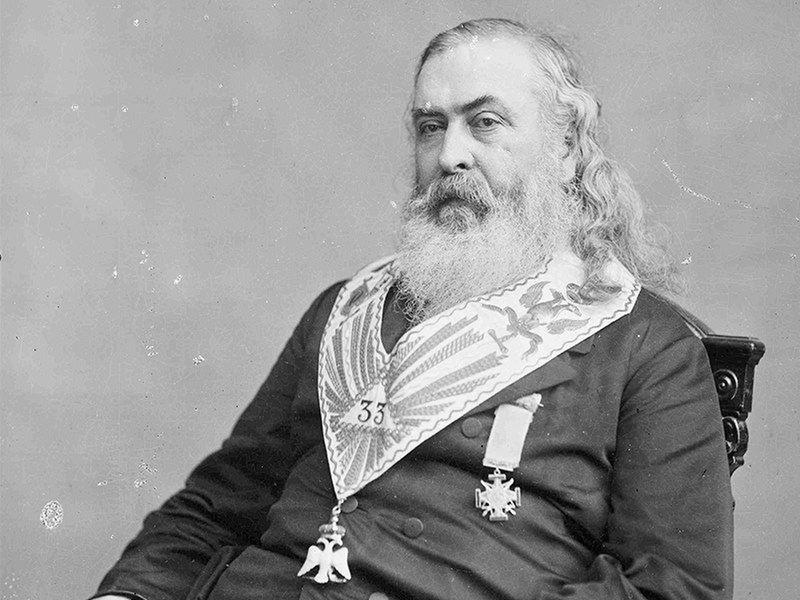 The French occultist, Eliphas Levi, wrote about several tools of magic in his 1862 book, Philosophie Occulte. Along with the magic wand, he included magic swords, magic cups, hexagrams, and pentagrams. He also includes a passage that he claims to be a translation from an ancient Hebrew work but was later proven to be fake, in which he extols the use of lotus wands. 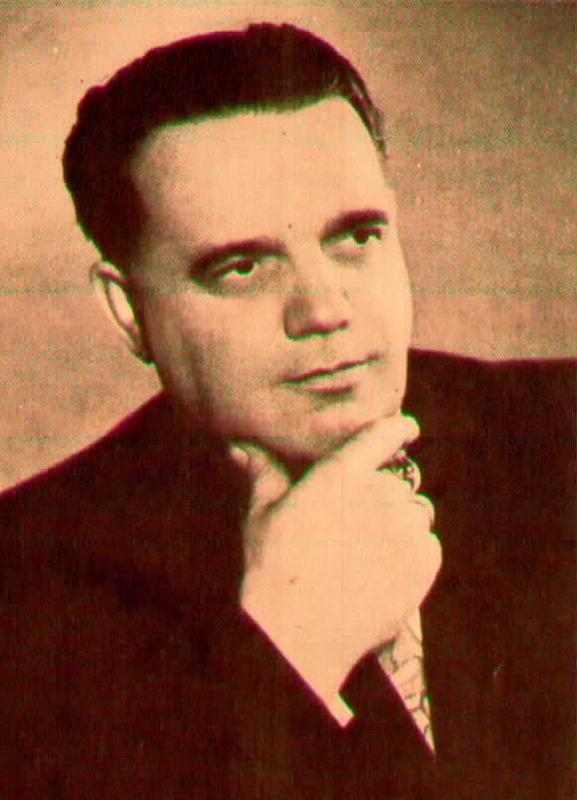 
The Magic Wand in Ritual Magic

Czech author and occultist Franz Bardon, a concentration camp survivor, wrote a three-book how-to manual on ritual magic in the 1950s that were influential among occultists and regarded as the best self-help magic books available. In these books, Bardon wrote that “the most important aid in ritual magic is, and always will be, the magic wand.” 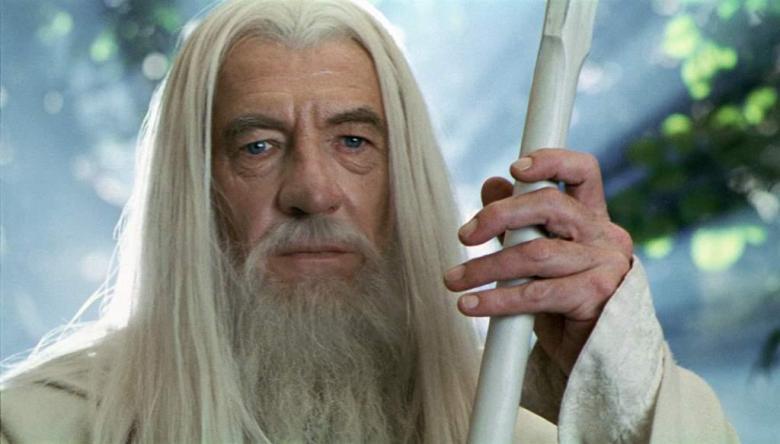 Fantasy novels of the early 1900s often included the magic wand as a device to help explain magical occurrences and to help move along the plot. One of the prime examples of this is the works of J.R.R. Tolkien—The Hobbit and The Lord of the Rings. One of the main characters in these novels is a wizard named Gandalf. The name Gandalf was taken from a 13th-century Scandinavian work that was part of the Poetic Edda and means “elf wand” in Old Norse. 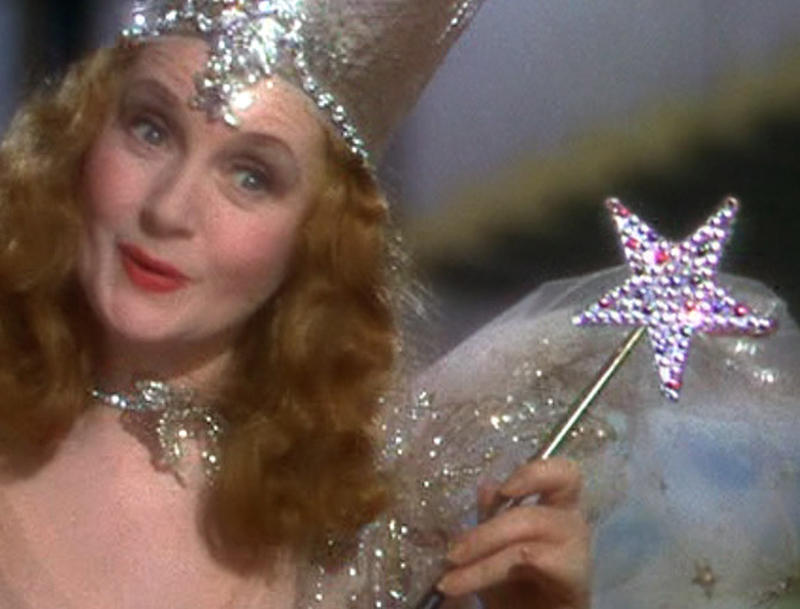 L. Frank Baum’s 1900 children’s novel, The Wonderful Wizard of Oz, on which the classic movie is based, shows us that magic wands can be used for good as well as evil. Glinda, the Good Witch, uses her magic wand to help Dorothy from the moment they meet and Glinda poofs the Ruby Slippers onto Dorothy’s feet. 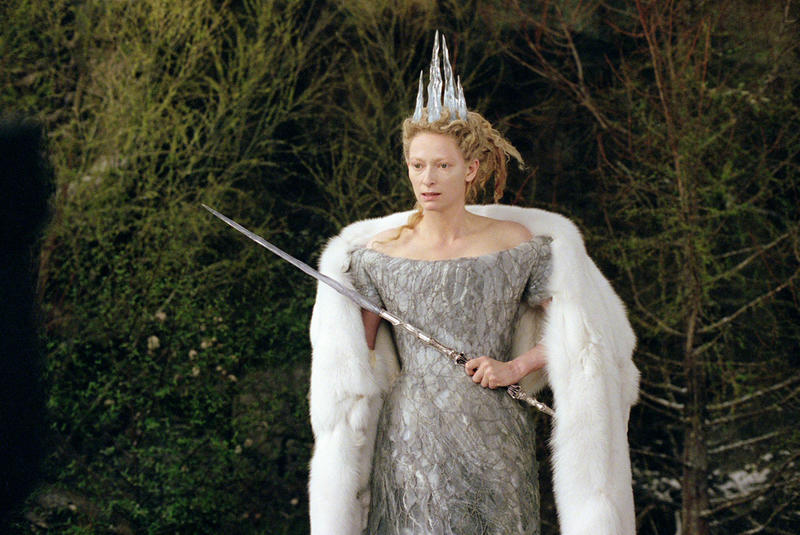 The magic wand is the most fearsome tool in the arsenal of the White Witch in C.S. Lewis’s seven-novel series, The Chronicles of Narnia, which were published in the 1950s. It is with this magic wand that the White Witch turns people into stone, a terrifying fate. 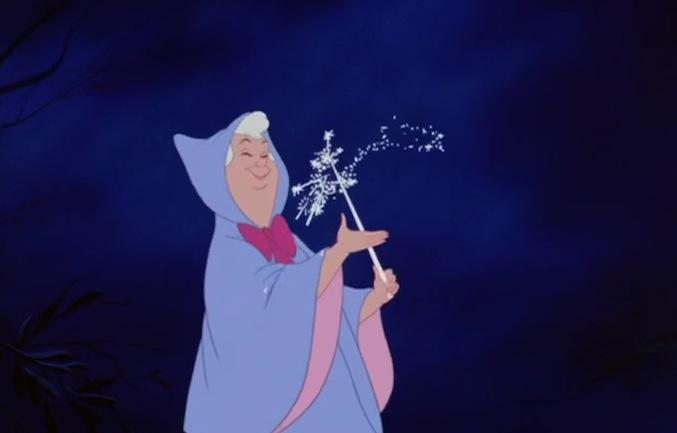 There are magic wands aplenty in Disney fantasy movies. From Mickey Mouse in Fantasia to Cinderella’s fairy godmother to Ursula the Sea Witch in the Little Mermaid, most magical characters are depicted with a magic wand. We see it in Pinocchio, Peter Pan, The Black Cauldron, The Sword and the Stone, and The Princess and the Frog. 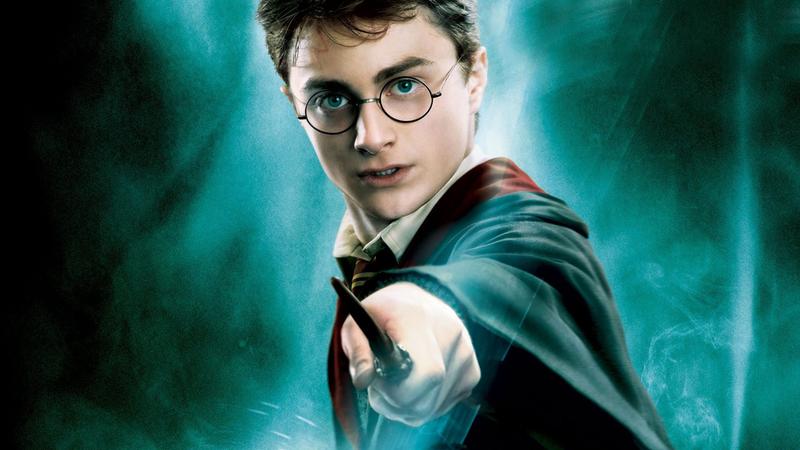 Magic wands were an integral part of the Harry Potter books and movies. The novels explain that the wand helps to channel the spells cast by the witches and wizards at Hogwarts and make the spells more powerful. So important are the magic wands that the characters sometimes find themselves in sticky situations due to lost, stolen, or broken wands.
Posted by free heip at 02:17