ALLAN WERNICK: Trump’s immigrant visa ban doesn’t apply to people who had one before it went into effect 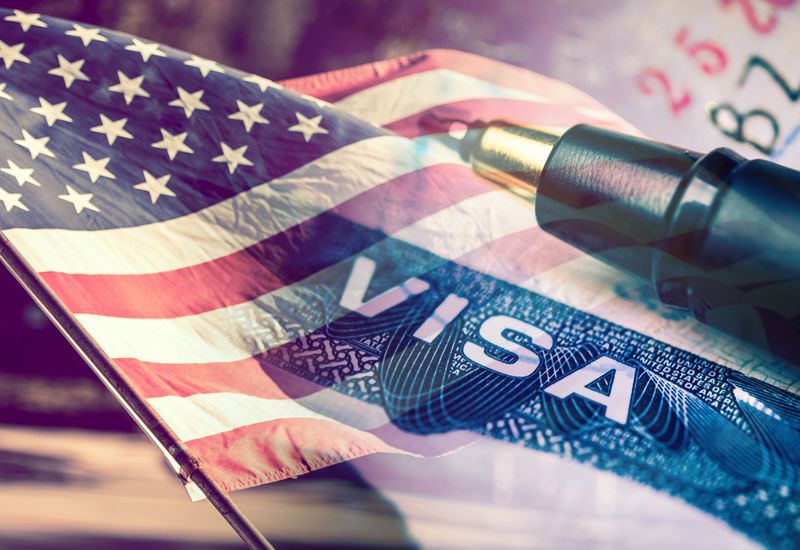 Trump’s ban for certain immigrants began on April 23 for 60 days. According to Trump’s proclamation, the ban does not apply to a person who had an immigrant visa when the ban took effect.(Shutterstock)


Q. The U.S. consul in India issued me an immigrant visa before President Trump’s immigrant visa ban took effect, but my flight to the United States was canceled. My visa expired on March 25. As the parent of a U.S. citizen, I am in a banned category. Can I nevertheless get a new visa?
G.S.B., India
A. The way the president’s proclamation reads, you should be able to get a new visa. Trump’s ban for certain immigrants began on April 23 for 60 days. Meanwhile, it is unclear when the consulates will reopen. According to Trump’s proclamation, the ban does not apply to a person who had an immigrant visa when the ban took effect. Based on those rules, the consul should issue you a new visa.
Q. Can someone in the United States on a B-2 visitor visa change to F-1 international student status?
W.L.
A. The law allows a B-2 visitor to change to F-1 status. With consulates closed and travel difficult, I expect U.S. Citizenship and Immigration Services to be generous in granting change of status requests.
To change to F-1 status, you must apply before your visitor’s stay expires — although it is suggested you wait at least 60 days from your last entry before applying.
To apply, file USCIS form I-539, Application To Extend/Change Nonimmigrant Status with form I-20, Certificate of Eligibility for Nonimmigrant Student Status issued by the college.
Include an explanation detailing why returning home for a new visa would be difficult. The rules for changing from B-2 to F-1 status are complicated, so speak with your school’s international student adviser.
Posted by free heip at 04:57