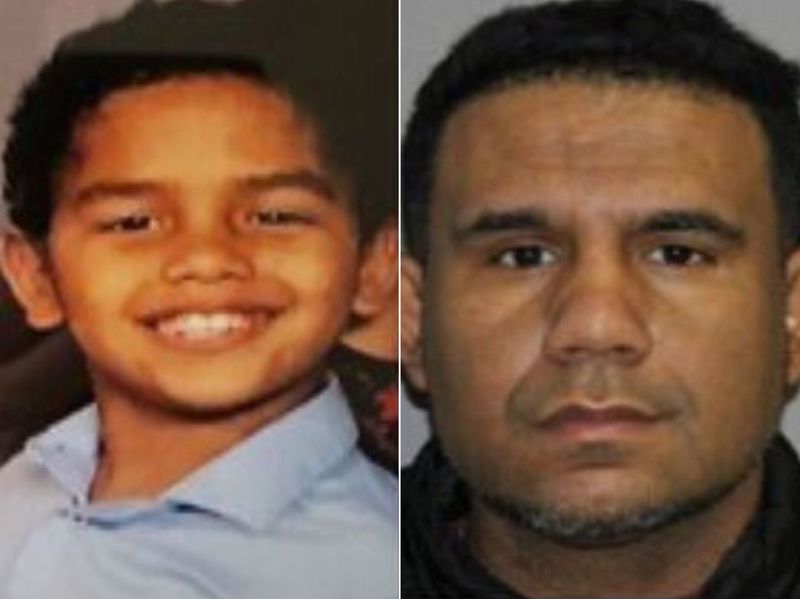 Gustavo Oliveira is believed to have been abducted by Nivaldo Oliveira, authorities said.(New York State Police)

Cops in Upstate New York fear a 9-year-old boy was kidnapped and may be in danger.

Police described the child has having short, black hair and brown eyes. He stands around four feet, eight inches tall and weighs nearly 100 pounds. He was last seen wearing orange shorts and a red t-shirt.

Police suspect he was taken by Nivaldo Oliveira, 41. He was described has having short, black hair, brown eyes, and stands about six feet tall at around 190 pounds.

He was last seen on Tallow Wood Drive.

Authorities did not specify what his relationship is with the child, but noted the boy “was taken under circumstances that lead police to believe that they are in imminent danger of serious bodily harm and/or death.”

Anyone with any information is urged to call the New York State Police Clifton Park at (866) NYS-AMBER, or call 911.