Many riders don't give a second thought to the reflectors on their bicycles, but that's only because they don't have to. Unlike accessories like headlights, they don't have to be purchased—they just come with the bike—but they're a crucial part of bicycle safety. They were also invented by a Nazi. Not just any Nazi, either, but Hitler's personal chauffeur, Anton Loibl. Bicycle reflectors were big business for the Nazis, earning them millions of Reichmarks as well as buckets of drama.

Anton Loibl was pretty much a shoo-in with the Nazis from the moment he agreed to take part in the Beer Hall Putsch, Hitler's failed coup d'état of the Bavarian government. Loibl went to prison right alongside the Führer following the disaster, and after they were released, he was given the job of carting Hitler around by Ernst Röhm, who was taking over as a Nazi military officer. Loibl performed his job admirably, but in his spare time, he fancied himself an inventor. Most of his private work involved updating carburetors, but he also had an interest in improving bicycle safety. 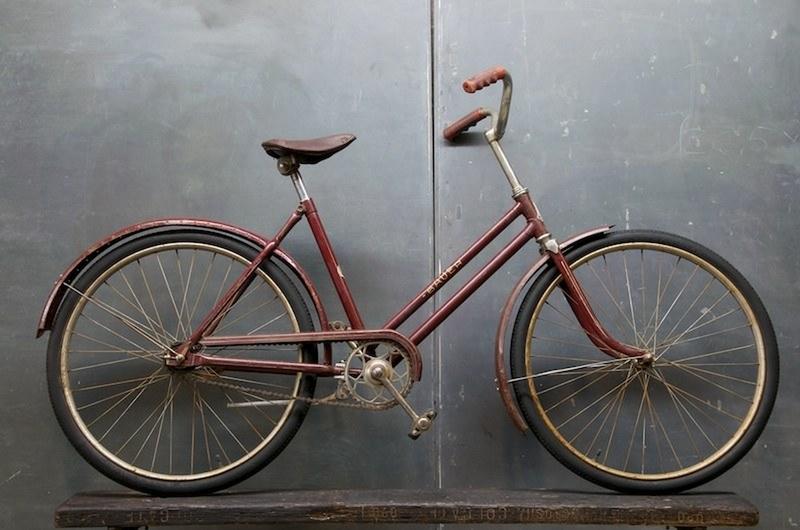 
Not The First, Just The Best-Connected

While brainstorming ways to keep cyclists safer at night, Loibl landed on the idea of installing panels of glass on their pedals to reflect the headlights of approaching cars. It's unclear if Loibl brought the invention to Heinrich Himmler or if Himmler just heard about the reflectors through the grapevine, but they quickly launched a plan to turn the equipment into Nazi gold. Loibl's connection to the SS was vital to securing the patent. Another German inventor created bicycle reflectors around the same time as Loibl, but with Himmler's help, the alternate reflector patent was buried. 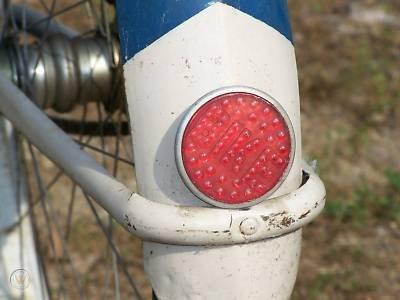 As a leading member of the Nazi Party and national police chief, Himmler passed a law that required all new German bicycles to be equipped with Loibl's reflective disks. German manufacturers were legally obligated to not only place the reflectors on their products but also pay for the privilege in the form of a licensing fee, half of which went to the SS, bringing in a hefty profit for the Nazi Party. In 1938, they made 77,740 Reichsmarks from the bicycle reflectors alone, and their profits increased exponentially over the next two years. According to Michael Thad Allen, author of The Business of Genocide, Loibl received the other 50% of the profits, a sum that was completely unheard of at the time. Further padding their profit margins were the 24,000 innocent people the Nazis held in concentration camps by 1938, who were forced to manufacture the millions of tiny plastic items that German bicycle manufacturers were legally required to purchase. It turns out the Nazis weren't exactly the most ethical business people. Who knew? 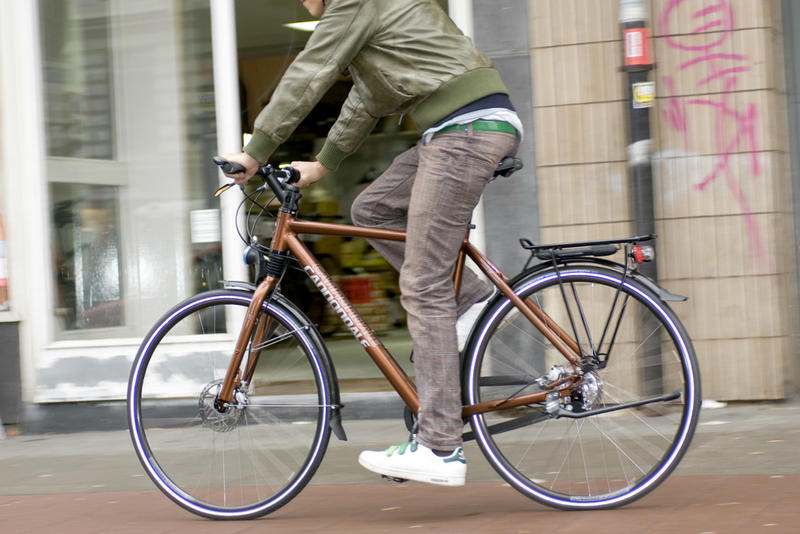 We all know where his boss ended up, and Himmler met a similar fate in British custody in 1945, but it's not clear what happened to Loibl. It's likely that he continued working as a researcher after the war came to an end, but no one knows for sure. The one thing that definitely stuck around was Himmler's law mandating bicycle reflectors, the awesomely named Straßenverkehrszulassungsordnung. To this day, all bicycle riders are required to have two yellow reflectors on each wheel as well as pedal reflectors to keep them safe and also because some Nazi jerk said so.
Posted by free heip at 05:59