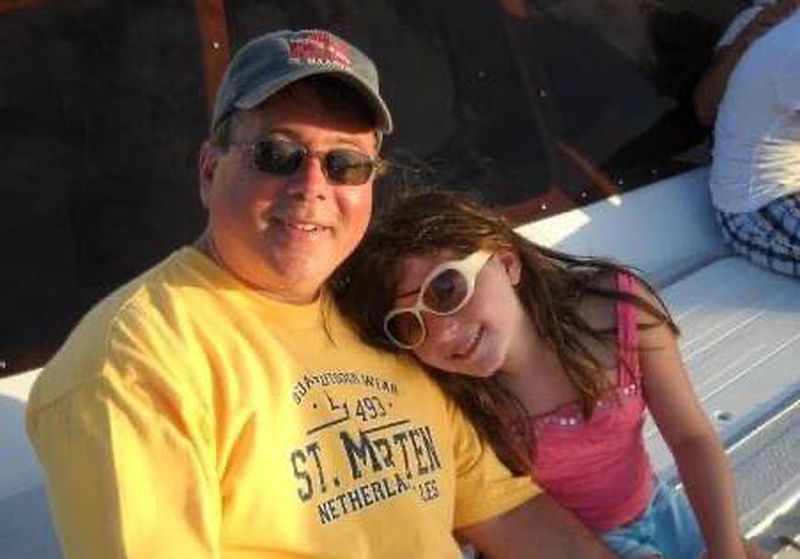 Saige Kratenstein, with her father Alan in an undated photo.(Facebook)

A University of Maryland student distraught after her father’s death from coronavirus asked for an extension from a professor who requested that she instead finish her project by the deadline.

Junior Saige Kratenstein tweeted the email she received from the finance professor following her request last week, according to NBC News.

“Try to get it done on time. That would be much better. I’d like to be consistent with all students because there are many who are having difficult times,” it reads.

In a follow-up email shared in a separate tweet, the professor told her student that working on the assignments “could take your mind off things,” a response Kratenstein slammed as “incredibly insensitive.”

“I simply asked my prof for a few days extension on this project because MY DAD died as a result of covid19 and THIS is the response I get. DO BETTER,” the college student wrote in a series of tweets.

“Would also like to mention that on the day of my dads FUNERAL she said I should try to make it to the ZOOM anyway.”

Kratenstein in the end said she stopped seeking out help from the professor, whose actions left her “shocked and a little taken aback.” The 20-year-old told NBC News she’s successfully asked for extensions from other teachers who were “much more understanding.”

“A lot of them said not to even worry about the rest of the semester and that they could exempt me from everything,” she said. “They told me to focus on my family and were very considerate and understanding. She was the only one I didn’t receive a compassionate response from.”

Social media users have proven similarly compassionate, with many offering their condolences. The outpouring of support also caught the attention of University of Maryland administrators, who are now working to set up academic accommodations for Kratenstein.