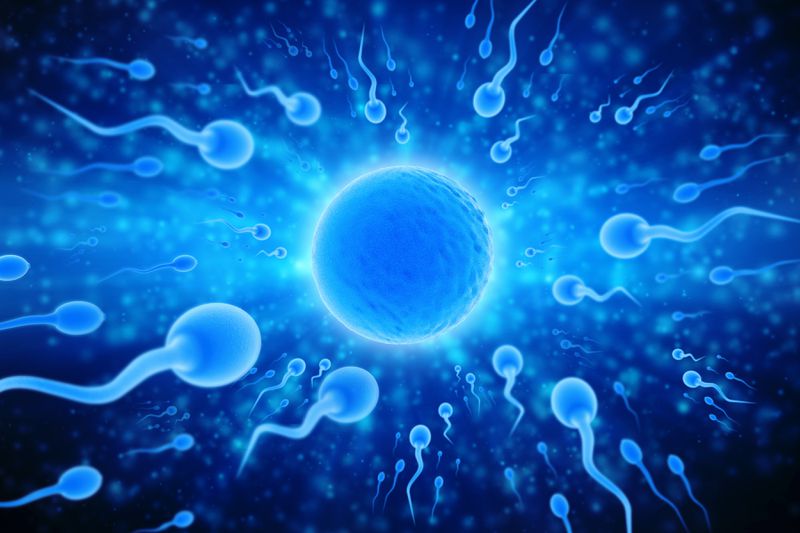 An analysis of semen from men infected with coronavirus revealed that the disease lingered in the samples of only a few patients, suggesting there is a small chance COVID-19 can be transmitted sexually, researchers said.

A team of doctors at China’s Shangqiu Municipal Hospital tested 38 male patients hospitalized in January and February, around the the same time the health crisis was peaking in the nation.

According to their study, published Thursday in the journal, JAMA Network Open, 16% or six of the men had evidence of coronavirus in their semen. About a quarter of them “were at the acute stage of the infection,” doctors wrote, while another two were in recovery — which they called “particularly noteworthy.”

Neither of those men had shown symptoms for the last 16 days.

Researchers emphasized that while the study suggests it is possible for COVID-19 to be sexually transmitted, their findings were only preliminary. In order to truly understand sexual transmission, a much larger study would be needed.

“Further studies are required with respect to the detailed information about virus shedding, survival time and concentration in semen,” the team wrote.

“If it could be proved that SARS-CoV-2 can be transmitted sexually ... that might be a critical part of the prevention, especially considering the fact that SARS-CoV-2 was detected in the semen of recovering patients.”

A separate study conducted in China consisting of 12 coronavirus patients in March had the opposite results. None of their samples tested positive for the illness.

Since the global outbreak first emerged in the Chinese city of Wuhan, more than 3.8 million people have been infected, including 270,000 who have died from the virus.