Whether you're a fan of poetry or prefer HBO, you know Emily Dickinson, the poet from Amherst, Massachusetts who spent the 1800s writing private pieces and sharing very little of her life. While she was alive, only 10 of her poems were published, her work gaining prominence only after her death in 1886. Before then, she was known to her neighbors in New England primarily as a horticulturalist and baker, but her love of gardening and baking are all but forgotten today.

The young Emily Dickinson was educated at a local primary school before moving on to Amherst Academy (now Amherst College) for seven years and then attending Holyoke Female Seminary for one year until 1848. In all that time, her main focus was botany. From the age of nine, one of her most passionate pursuits was taking care of her family’s garden. Scholars have never found any gardening notebooks belonging to Dickinson, so she either never kept them or they were destroyed, but letters to her friends and family detail her extensive garden. 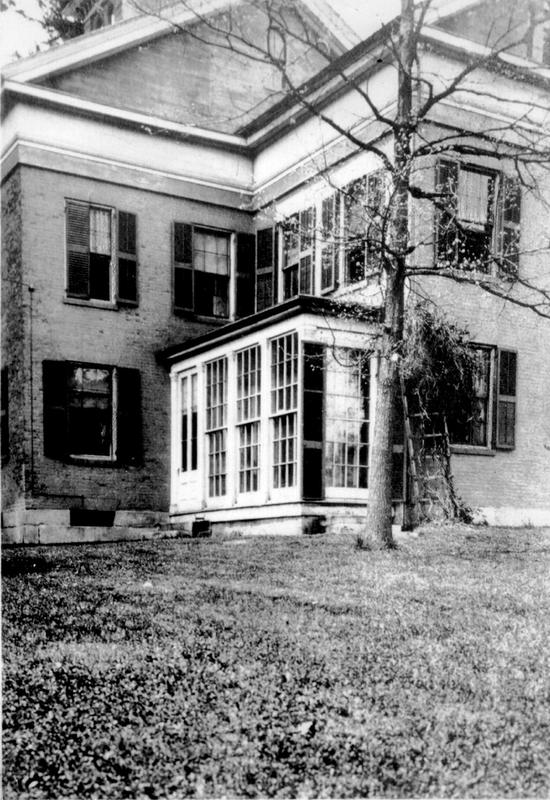 
A Greenhouse Of One's Own

Dickinson's green thumb grew in her family's greenhouse, where she in turn grew a wide range of plant life that wasn't normally found in New England, including ferns, gardenias, and jasmine as well as "heliotropes by the aprons full." Built in 1855 by Edward Dickinson, the greenhouse was essentially just a long-windowed room until Emily turned it into a year-round garden. Unfortunately, the greenhouse was torn down in 1916 by the home's new owners, but in 2016, a plan was launched to reconstruct the building to its former glory. 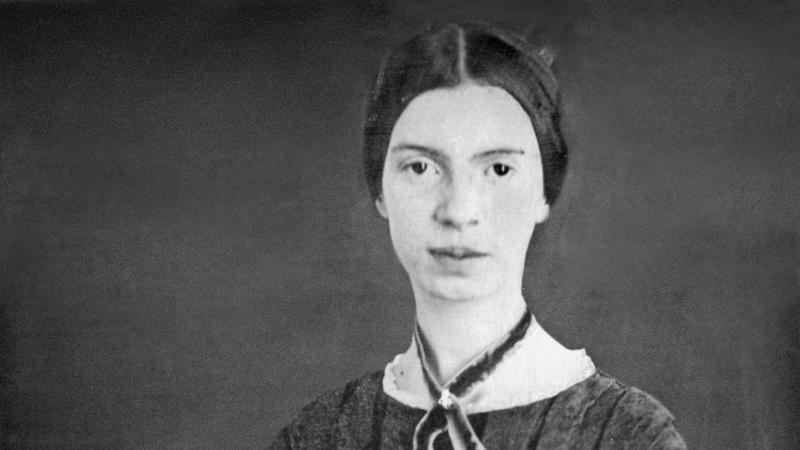 
Get Ready To Learn A New Word

After studying plants at Amherst and creating a beautiful garden, Dickinson created an herbarium, a book of preserved plants pressed into its pages. Dickinson pressed more than 400 specimens, labeled with their Latin names, into her herbarium, which she created with the same care that she put into her poetry. The herbarium has miraculously survived all these years and can be viewed at Harvard University's Houghton Library, although it's not clear if visitors are allowed to leaf through it. Oh, like you could have resisted. 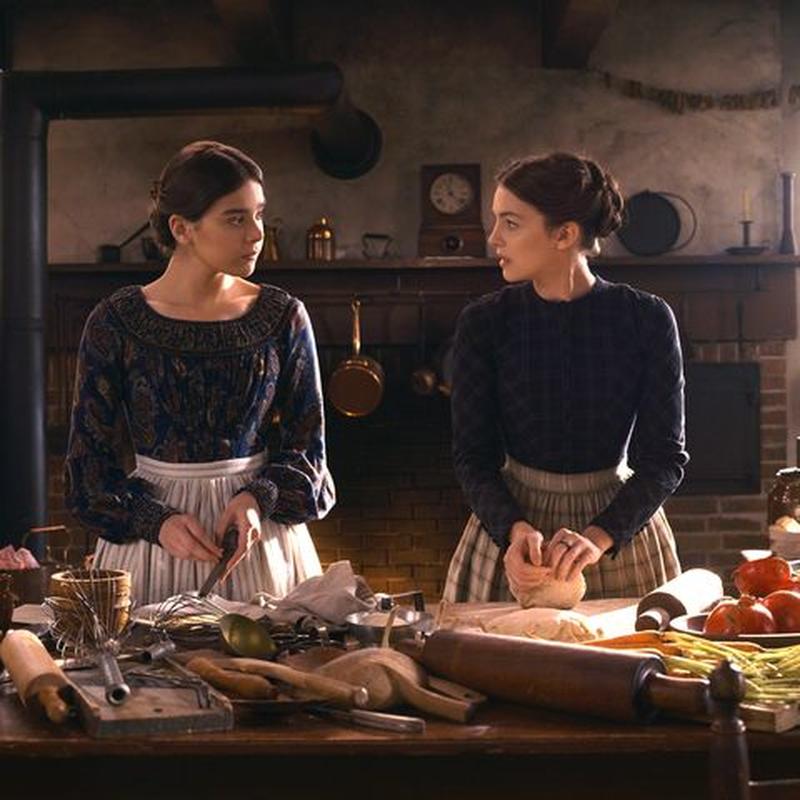 On top of her other many and varied talents, Dickinson was an excellent baker. According to researchers at the Emily Dickinson Museum, she enjoyed working in the kitchen because it was the place where everyone convened and conversation flowed freely. In 1856, the poet took part in the Amherst Cattle Show and took home the second-place prize for her round loaf of Indian and Rye. Close friend and confidant Susan Gilbert was on the receiving end of much of her baking kindness, with one letter to her friend reading "You thank me for the Rice cake—you tell me Susie, you have just been tasting it—and how happy I am to send you anything you love." 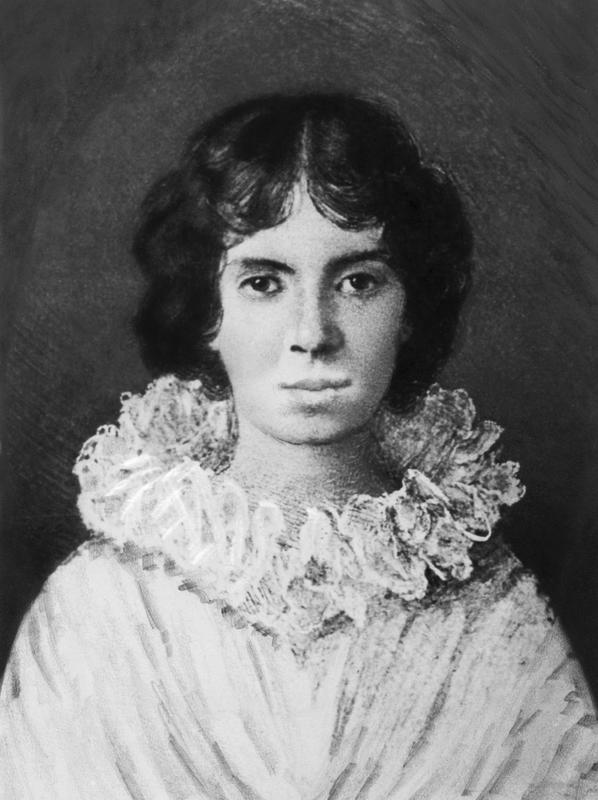 
The Woman In White

Near the end of her life, Dickinson became even more reclusive. Following the deaths of multiple friends and a rift in her family thanks to drama with her brother, she rarely left her home or spoke to anyone face to face. By the 1860s, she hardly left her home due to a painful eye ailment, and when she did go outside, she often wore a solid white dress, earning her the nickname "the woman in white." According to Thomas Wentworth Higginson, who visited her home in 1870, the dress was "a very plain & exquisitely clean white pique" accessorized with "a blue net worsted shawl." During this era, many people in Amherst referred to her as the town's "myth," but it was actually during this time that she was most productive. Modern audiences may mostly know her for her writing and solitude, but it's clear that Emily Dickinson had a nuanced inner life that allowed her to explore things that she loved.