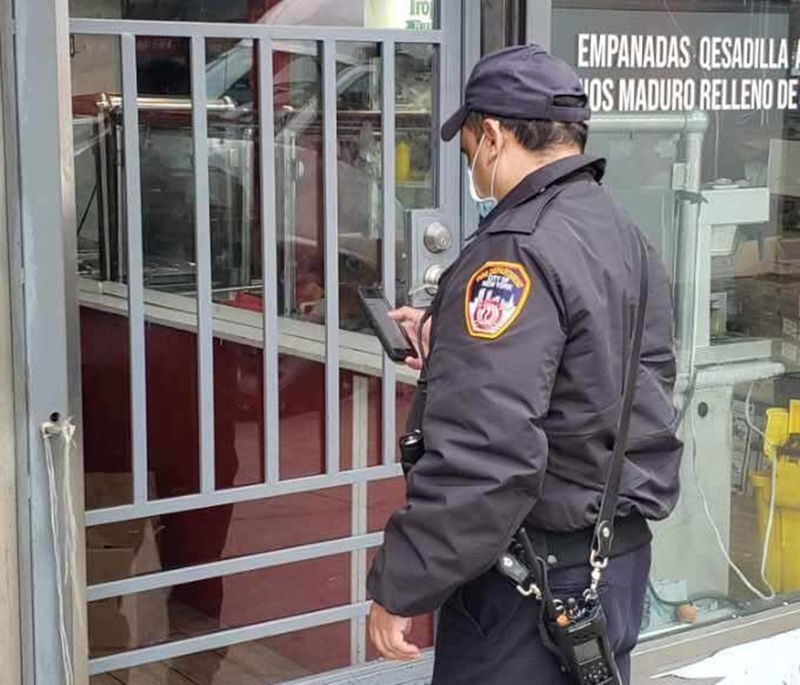 FDNY fire inspectors, already steamed over low pay, are now fuming over a lack of protective gear during the coronavirus pandemic, a new lawsuit charges.

“Racial hostility explains not only the pay discrimination but also FDNY’s unwillingness to provide FPI’s the same types of protections and recognition that it gives to its other employees who interact with the public every day," Lieder said.

“The health and safety of all FDNY employees is a top priority for the agency. The FDNY has provided all the appropriate safety gear to fire inspectors pursuant to CDC and Health Department guidelines so that they can perform their work during the pandemic. That equipment includes surgical masks which were provided before they were mandated for all city employees. The FDNY has made great strides in diversifying its workforce and takes seriously any claim of discrimination. We’ll carefully review the lawsuit when we are served," the spokesman said.

The city has issued gloves and masks to building inspectors, according to the suit.

“It is tragic that these brave men and women are out every day inspecting our multi-family residences, stores and offices to prevent fires while we shelter from the pandemic and New York City won’t pay them fairly,” said attorney Robert Valli.

The FDNY has long been dogged by allegations of systemic racism. In 2014 the city paid $98 million to settle a long-running discrimination case over FDNY hiring practices.
Posted by free heip at 05:28