Florida nurse working on coronavirus front lines found dead in his car: ‘The stress was just something that he was looking for an escape from’ 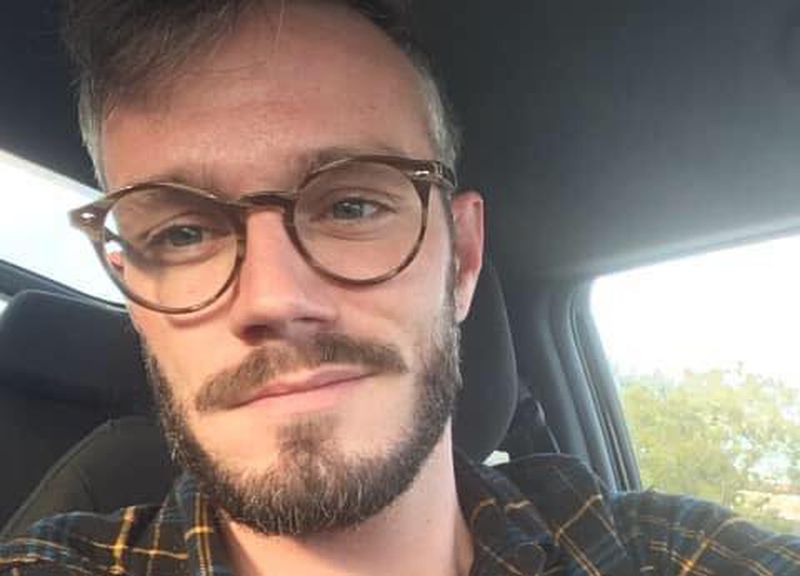 William Coddington, 32, was working at the JFK Medical Center in Atlantis, Fla., before his April 25 death inside his vehicle parked outside a hotel.(Facebook)


A Florida nurse who struggled with trauma and isolation on the front lines of the coronavirus pandemic was found dead in his car in a hotel parking lot – and now his family is speaking out.
William Coddington, 32, was working at the JFK Medical Center in West Palm Beach before his April 25 death.
His parents confirmed he struggled with substance abuse before becoming a nurse and volunteering to work with COVID-19 patients in the respiratory intensive care unit.
The official cause of death is pending further investigation, but no foul play is suspected.

“You could see in his eyes, this was extremely stressful. One of the comments he made to me was, ‘Dad, I wake up at night hearing the respirator alarms.’ Respiratory care for COVID19 is like trying to pump air into a brick. The alarms were constantly going off,” dad Ron Coddington told the Daily News on Thursday.

“I know it was hard for him. He had one case where he was doing FaceTime with a lady whose family couldn’t be there. It was the last time she talked to her family,” the dad said.

“The stress was just something that he was looking for an escape from,” the grieving father said.

The last two times William Coddington saw his dad, he stood back in the front yard and wouldn’t let his 67-year-old dad get close enough for their usual hug.

“He’d call from front yard and not come up. He was afraid he’d contaminate his dad. He worried about everyone,” Ron Coddington said. “This isolated him. It scared him.”

The dad said William recalled one instance where a patient woke up and started panicking.

“They were trying to pull their tubes out, and William ran in and realized he had a mask on but didn’t put his shield on,” the dad said. “He was scared, but in a respectful way. He knew where he was, he knew what he was doing, but the circumstances bothered him. The isolation bothered him. And seeing all that pain and suffering.”

In a Facebook post, William Coddington’s mom said she had “no words to express myself over the death of my smart, witty, kind, loving son.”

"As many of you know he struggled with substance abuse. It was NOT however who he was,” mom Carolyn Coddington wrote.

“He took care of Covid patients when others in his profession refused and (then) did so without the proper protection. I was always proud of William, loved him unconditionally and was always there for him. God has taken away his suffering as he saw it was too great for him to bear any longer,” she wrote.

It was back on April 13 that Coddington pleaded for extra PPE in a Facebook post that said he and his fellow nurses were “trying not to die.”

“These reports of stockpiled n95 masks being sent to hospitals is a joke. In my hospital we are rationing 1 n95 mask for my whole shift. We are running out of gowns. We are having people make makeshift face shields that end up snapping while in patients’ rooms,” he wrote.

He said it wasn’t his hospital’s fault and asked for donations.

Speaking to The News on Thursday, Ron Coddington said he hopes his son’s story encourages others to reach out to the health care workers in their lives.

“We need to remind people of what the front line workers are going through. So if they’re in your family, reach out to them, talk to them, ask them what’s bothering them,” he said after first telling his son’s story to Reuters.
“If I had it to do over again, I’d reach out and give him that hug,” he said. “Parents aren’t supposed to bury their kids.”
Posted by free heip at 06:27