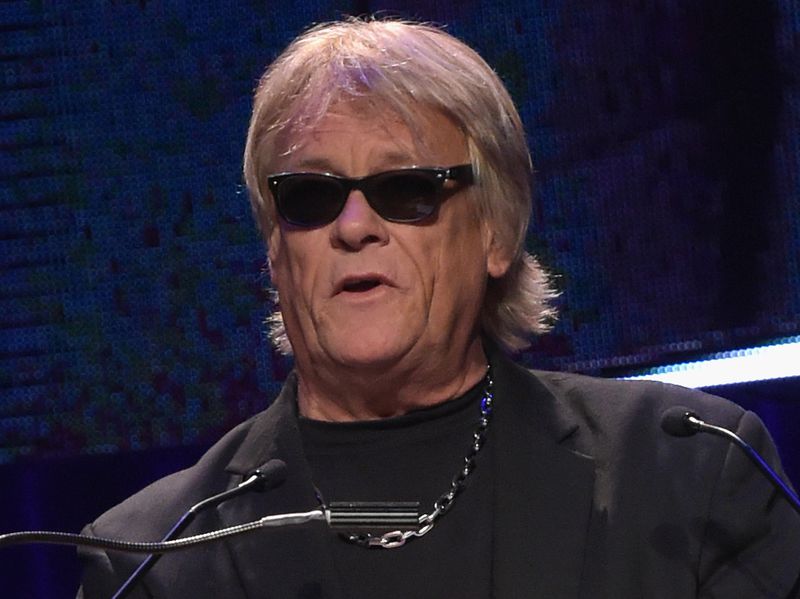 Singer and songwriter Brian Howe, a former lead vocalist for the British rock band Bad Company, died Wednesday at his home in Florida, according to a report.

The 66-year-old English musician had heart issues and died from a cardiac arrest, TMZ reported on Thursday.

Howe replaced Bad Company’s founding vocalist Paul Rodgers in 1986 and recorded five albums with the band, according to his official website. He left the band in 1994 and continued recording and touring as a solo artist until recently.

Before joining Bad Company, he was the lead singer of Ted Nugent’s 1983 album “Penetrator.”