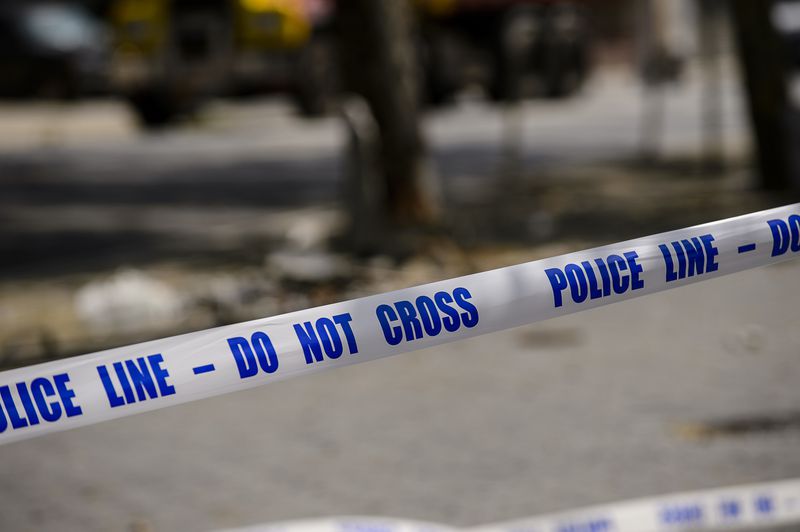 A four-year-old Long Island girl died after she was hit by a car outside her home driven by a man who was high on drugs, cops said Tuesday.
The tragic death happened just before 7 p.m. in Brentwood, Suffolk County police said. Roussy Cabrera Fuentes was on the road outside her home on Fulton St. when a 2018 Honda Civic approached.
The vehicle was driven by Christian Yanes, 19, who also lived in Brentwood, cops said.
He struck the young girl with his vehicle, authorities said. She was then rushed via Brentwood Legion Ambulance to Southside Hospital in Bay Shore where she was pronounced dead.

Yanes was arrested and charged with driving while ability impaired by drugs, police said, but they did not specify what drugs the man had taken.