More than 200,000 people walked across the Golden Gate Bridge when it opened. (theculturetrip.com)
Today, it's hard to imagine San Francisco without the iconic, bright orange Golden Gate Bridge serving as the city's centerpiece, but that was reality for its citizens prior to May 27, 1937. On that official opening day, the bridge was only open to foot traffic to give residents of the city and visiting dignitaries the opportunity to see the City by the Bay from a whole new perspective and marvel at the modern engineering of the structure. More than 200,000 people came out to celebrate the completion of the Golden Gate Bridge. The following day, on May 28, cars were allowed on the bridge for the first time. 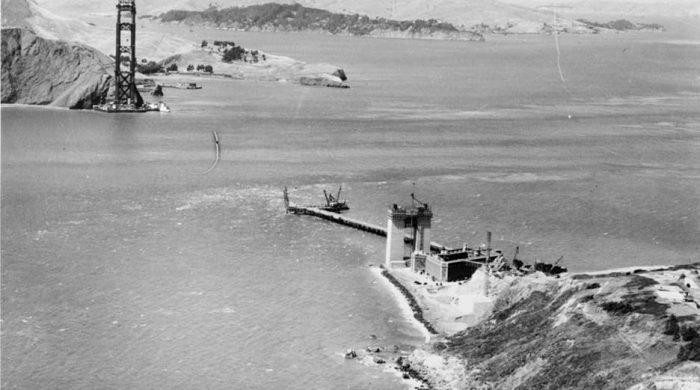 As far back as the 1870s, people in San Francisco bemoaned the need for a bridge to span the Golden Gate Strait. Many of the city's leaders were against the idea for a variety of reasons, such as cost, aesthetics, and their interest in keeping business within the city limits, but by the 1920s, public opinion had turned in favor of a bridge project. In 1921, city officials formed a committee and accepted the construction design and bid that was submitted by Joseph Strauss. Over the next few years, Strauss worked with other engineers and architects to improve the design, ending up with the art deco style and signature color that we all recognize today. (Fun fact: It's called "international orange.") 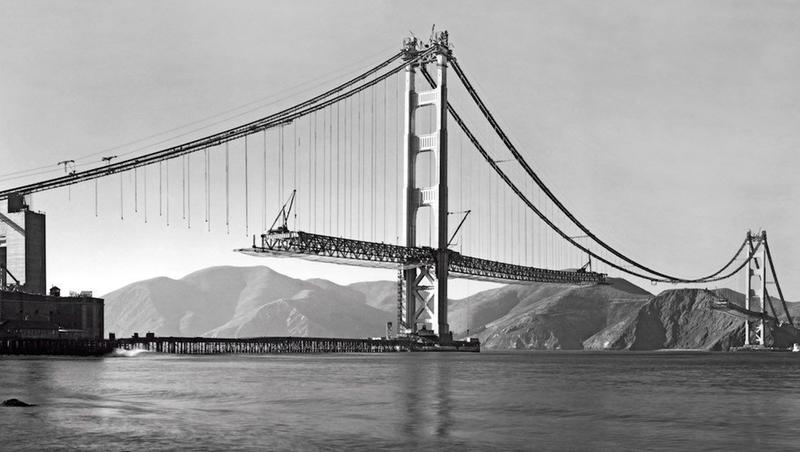 Working the the bridge was a dangerous job. (theb1m.com)

Work on the Golden Gate Bridge began under Strauss's leadership on January 5, 1933. From the start, it was a dangerous and challenging construction zone. The workers had to dive more than 65 feet below the surface to drill holes in the bedrock to anchor the bridge and earthquake-proof it, a dire necessity in San Francisco. Workers had to endure frequent storms and fog that reduced visibility, and even under the best conditions, the waters of the strait were (and still are) choppy and strong. The biggest danger, though, came from walking the narrow cables stretched across the dangerous waters of the straits. 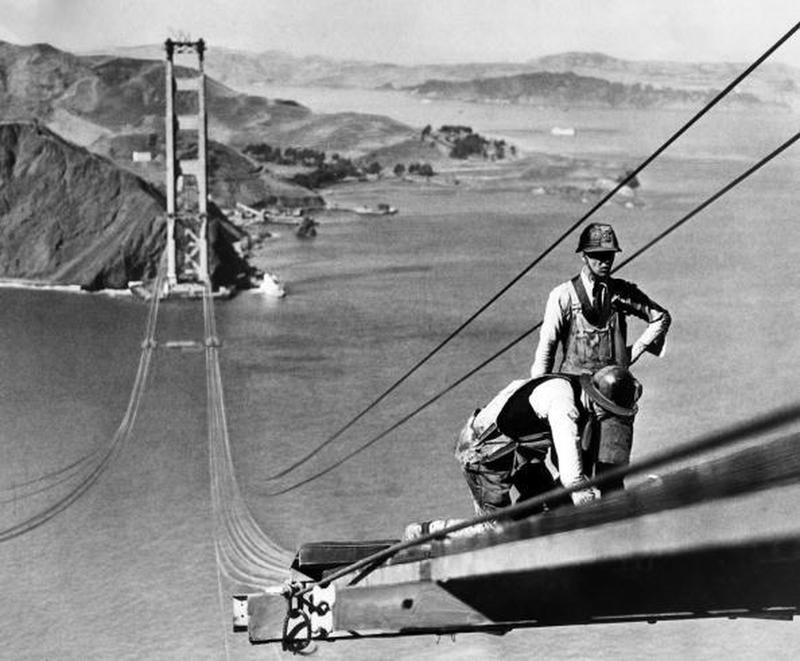 The death toll from the bridge construction could have been much higher. (sanfrancisco.cbslocal.com)

Strauss understood the dangers of the construction project. He introduced hard hats, required his workers to wear them, and ordered a safety net large enough to stretch from one end of the bridge to the other. It's a good thing he did: 19 workers fell during the construction of the Golden Gate Bridge, but all were saved by the safety net. They joked about their brush with death, calling themselves the "Half Way To Hell Club." Still, Strauss could only do so much, and 11 men died in construction-related accidents during the four-year project. 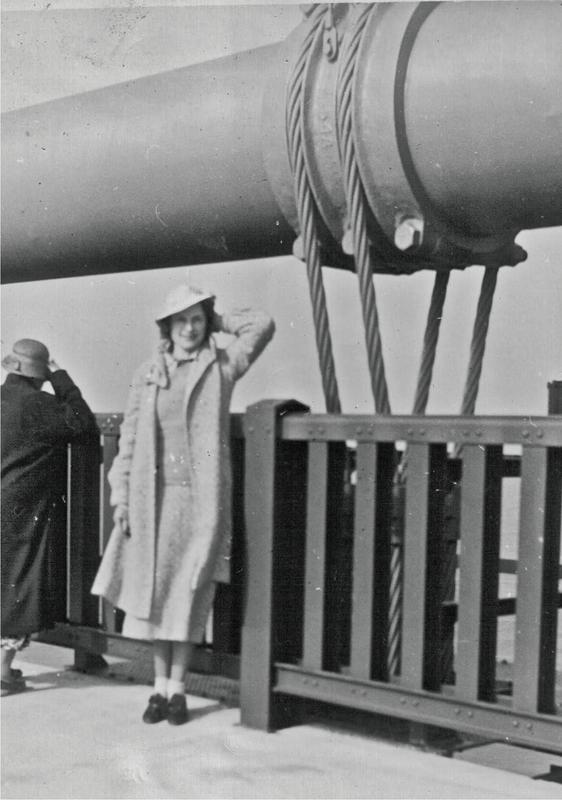 A pedestrian poses at the old railing on opening day, 1937. (Mr. Euler/Wikimedia Commons)

Construction on the Golden Gate Bridge finished in May 1937, and on its opening day, residents of San Francisco were invited out to see the beautiful bridge for themselves and walk across its one-mile expanse. More than 200,000 people accepted the invitation to admire the architecture and engineering of the structure, which was the longest bridge in the world at the time it was built. For people living through the Great Depression, the Golden Gate Bridge was a symbol of hope and resilience. 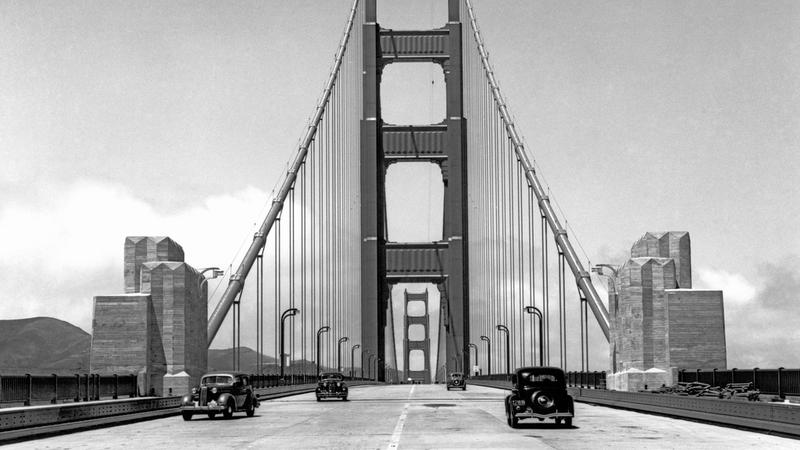 President Roosevelt signaled the opening of the Golden Gate Bridge to cars via telegraph. (history.com)


Vehicle Traffic Started With A Telegraph

The next day, President Franklin Roosevelt pressed a telegraph button from the White House to officially open the bridge to motor vehicle traffic. Ever since, the people living around the San Francisco Bay have used the bridge to travel more conveniently across the Strait, and the bright orange bridge has become an internationally recognized symbol of the city.