How George Washington Died: Bloodletting, Enemas, and the Dangers of 18th Century Medicine

Washington on his Deathbed, Junius Brutus Stearns (1810–1885). (Wikimedia Commons)
In his early twenties, he fumbled his way through the Ohio Country alongside the British Army in his first military outing and quite unintentionally became a catalyst for the French and Indian (A.K.A. Seven Years') War. As a more seasoned military man, he led a political insurrection and became the head general in a great Revolutionary War which would mark a sea change on a global scale, as it was the first time a colony had ever won independence from a colonial power. He became a founding father of a new nation and deeply shaped its social, political, and economic landscape for centuries to come. He was unanimously elected the country's first president quickly thereafter, and to this day, he's still remembered as one of the greatest leaders that this relatively young country has ever known.
If you haven't guessed by now, we're talking about George Washington. While he was by no means a perfect man (owning slaves is never a good look), viewed within the context of his time and judged by his momentous impact on history, most Americans still regard him as a great man. In fact, it's the epic adventure of his life that makes his humdrum and arguably preventable death so darn frustrating. 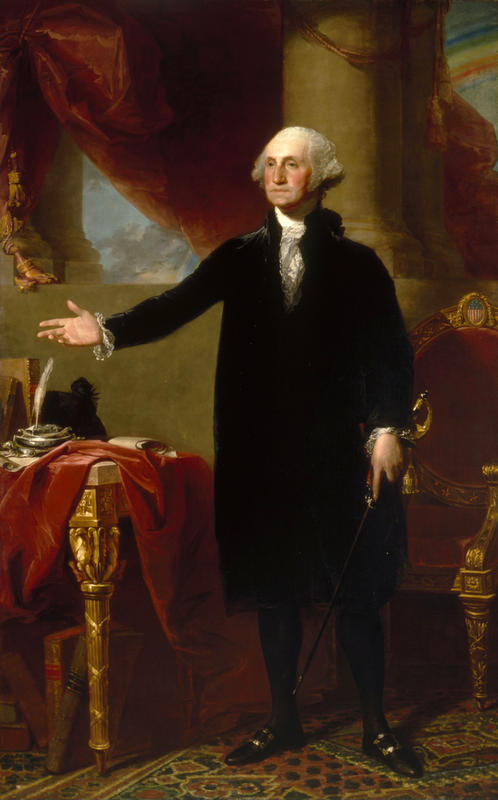 According to a letter Martha Washington wrote in late 1797, the former president joked with a few friends that he intended "not to quit the theatre of this world before the year 1800," as he was curious to see what the new century would bring. However, even the leader of the free world could not escape the hand of fate, and sadly, his last day on Earth would come just two weeks shy of his prediction on December 14, 1799. Although he only enjoyed a short two and a half years of his much-earned retirement, Washington made it a point to live it to the fullest.
Prior to his military and political career, young Washington spent his days as a land surveyor and developed a deep appreciation for exercise in the great outdoors. Now that he wasn't chained to the desk, he spent a lot of his time keeping up his Mount Vernon estate and adventuring out into the surrounding areas. On December 11 of that year, the 67-year-old set out on horseback to oversee his farm despite the bitter cold and light hail. By the time Washington returned home for a late lunch, he was drenched in nearly freezing water but decided not to change out of his clothes because he didn't want to keep his company waiting, knowing that they would not eat without him. While considerate, this turned out to be a pretty bad decision. 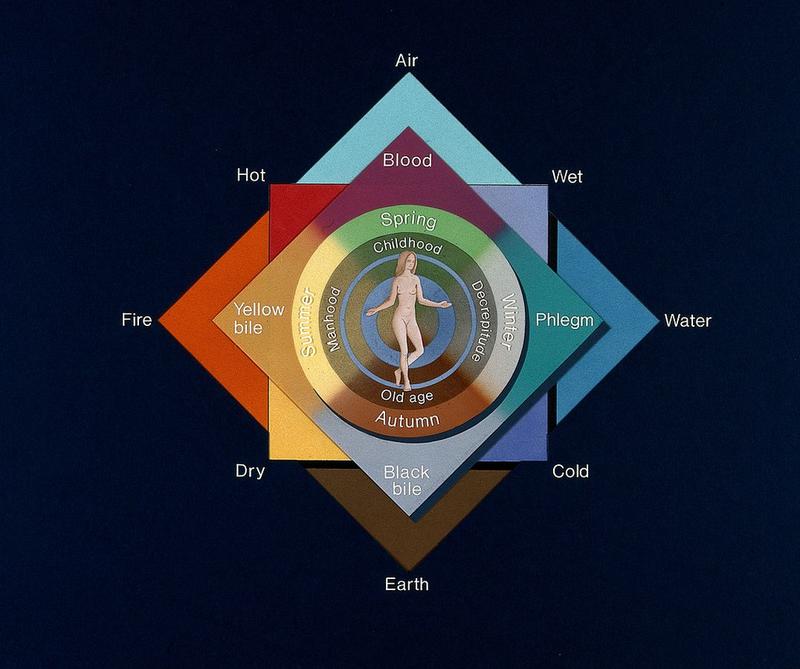 The next morning, Washington woke up with a sore throat that eventually developed into chest congestion. Thinking it was just a cold, he refused to take medicine, but that night, he struggled to breathe as his throat became swollen and his airway narrowed. Concerned that his wife would catch a cold from the frosty night air as well, he convinced her to wait until morning to send for a doctor. In the meantime, Martha tried to treat him with homemade throat remedies, but he couldn't swallow anything by that point.
When the doctors arrived, things only got worse. Remember, this was the 18th century, when a doctor was just as likely to kill you as save you. They attempted a few beneficial or at least harmless treatments, like giving him salt water to gargle and wrapping his throat in warm towels, but the doctors' main strategy was the now thoroughly debunked and dangerous method of bloodletting, which entailed slicing open a patient's vein and draining a significant amount of blood from their body over a prolonged period of time.
As wacky as that sounds to our modern ears, this gruesome practice was actually in use since the days of ancient Egypt and popularized in Western medicine by the Greeks. For centuries, doctors believed that the body had four "humors": blood, yellow bile, black bile, and phlegm. While the body does indeed contain these fluids, however, they don't regulate health quite like the ancients believed, and bleeding a person dry will certainly not cure chest congestion. 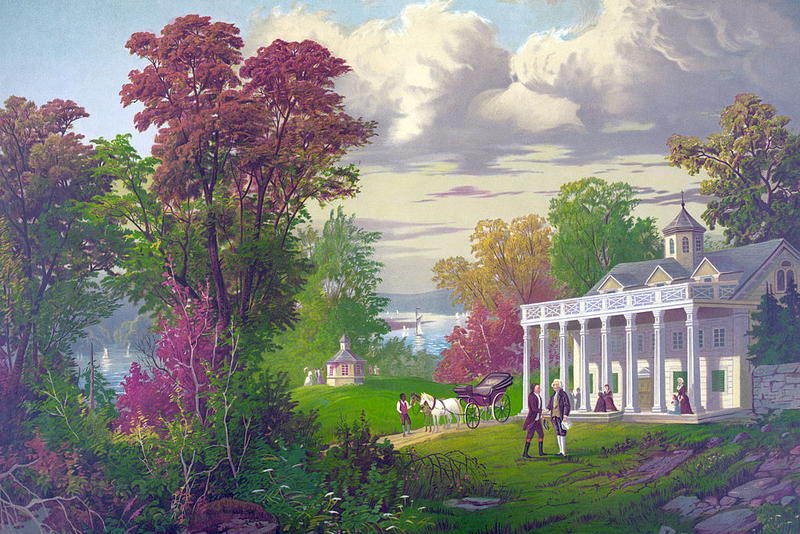 
The Death Of George Washington

Within a day, Washington had lost over two liters of blood, or a whopping 40% of his total blood supply. As if that wasn't bad enough, the physicians gave him an enema, too, resulting in the disturbing image of our fatheriest of founders leaking from every end. His symptoms only worsened, and knowing the end was near, he instructed Martha to locate the newest will he had written over the summer and burn the earlier one to prevent confusion. This was very important, as it was this last draft of his will that freed his slaves and granted them educational and financial support after his death. Better late than never?
"'Tis well" were Washington's last words, and according to his doctor, he died with the same stoicism and self-composure he displayed in life, "without struggle or a sigh." He was given a simple military funeral, per his wishes, but they waited three days to bury him because apparently, burying people alive was a common enough occurrence back then that they had a legitimate reason to fear it. He was finally laid to rest in a tomb nestled into the hillside of Mount Vernon, and his marble sarcophagus is still visited by an adoring public. To this day, historians aren't 100% certain exactly what ailment brought him down, but their best guesses are quinsy, acute pneumonia, or even epiglottitis.
What's most frustrating, however, is not the mystery but the possibility that if not for the bloodletting that Washington received, he might have had the strength to survive whatever was causing his suffering. How much would history have changed if his developing abolitionist sympathies were allowed to grow or his respected voice was alive to sway the voters of the historic election of 1800 (which arguably solidified the two party system)? These are the questions that keep history junkies up at night.