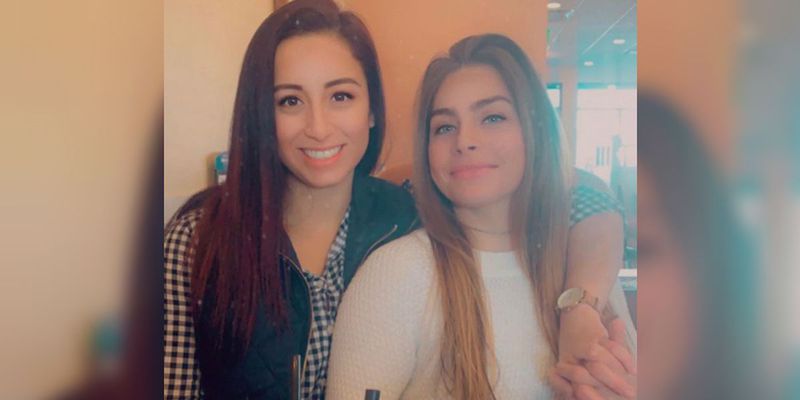 
An engaged couple whose decomposing bodies were found in their car in the woods nearly three weeks after their disappearance died of traumatic head and chest injuries after the allegedly intoxicated pair careened off the road at 103 mph, police in Wilmington, N.C., said Monday.
Stephanie Mayorga, 27, and Paige Escalera, 25, went missing on April 15, and their roommate called police a few days later. Police found their gray Dodge Dart on May 4 deep in the woods, partially submerged in a swampy area.
Initially, police searched the area after a 911 caller reported a car speeding, running a stop sign and crashing about 6.5 miles from the couple’s apartment, reported People. Emergency responders and the caller searched the scene but found nothing.
But when they returned on May 4 as part of their missing-persons investigation, they found the car, barely visible.

“The Dodge Dart was hidden in an area of thick vegetation, partially submerged in a swamp with only a small section of the roof visible from up above,” police said in a statement Monday. “Officers had to use a machete to cut a path to the vehicle.”

“This crash happened in the blink of an eye,” the cops said. “From the time the vehicle hit the curb to the time of the collision, only 0.99 seconds elapsed.”

The car’s computer data indicated that Mayorga, who was driving, hit the brake just as the car met the curb, explaining the lack of skid marks. The impact broke the car battery in half, “shutting off any lights or sounds that could have alerted first responders to the crash,” police said. “In addition, thick vegetation at the back of the car fully covered the taillights and prevented any reflection under a searchlight.”

Police also found several open, empty beer bottles in the car from a 12-pack the two had apparently bought at a convenience store an hour before the crash.

“Due to the level of decomposition, it is unlikely that a toxicology report will yield results, but based on this evidence, we are confident alcohol played a large role in the crash,” police said.

“Our deepest sympathies to the families involved in this tragedy,” police said. “Our hope is that the results of our investigations will give some closure and understanding. We realize that the information we release today will not erase this devastating ordeal, but our hope is that it will give everyone a sense of what was happening the night of the crash as well as during our missing persons investigation.”