NASA confirms Tom Cruise is filming a movie in space 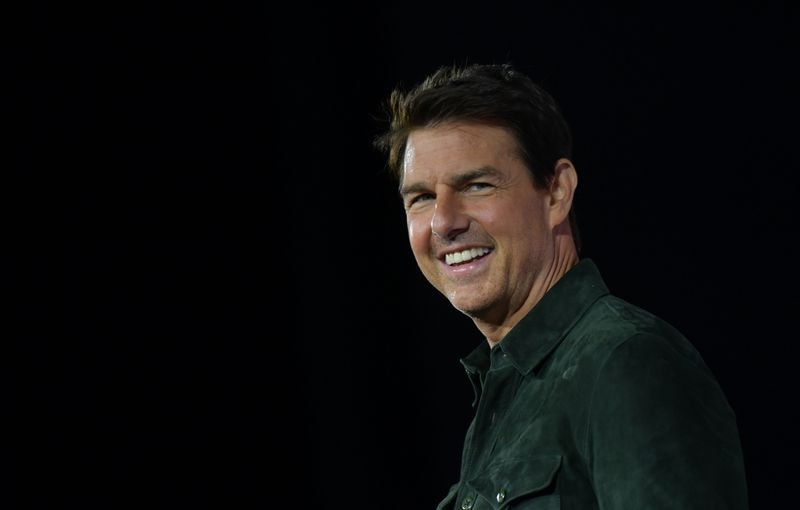 It’s not just a pleasure Cruise.

Deadline reported Monday that Cruise had plans to work with Elon Musk and NASA on the first Hollywood flick to ever film in space.

Now, NASA has confirmed that Cruise will film inside the International Space Station.

“We need popular media to inspire a new generation of engineers and scientists to make NASA’s ambitious plans a reality,” Bridenstine wrote in the tweet.

Cruise is just the man for the job. The 57-year-old actor, who famously does his own stunts, has shown an affinity for the skies in numerous projects, including the “Mission: Impossible” films. He scaled the world’s tallest building, the Burj Khalifa, in the fourth film; hung from the side of a jet plane in the fifth movie; and did a HALO jump in the sixth and most recent installment.

His newest aerial project, “Top Gun: Maverick,” a sequel to 1986′s “Top Gun,” has been delayed the pandemic, but Cruise’s ambitions have apparently not been put on a similar hold.

Bridenstine did not mention Musk, who became a father Monday, but the eccentric billionaire did respond to the NASA administrator’s tweet, writing, “Should be a lot of fun!”