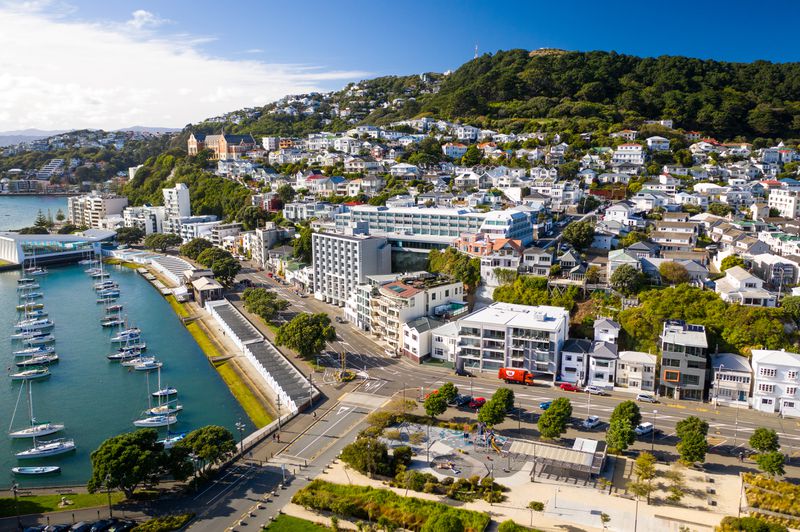 
Two weeks after New Zealand claimed it had eliminated coronavirus, Prime Minister Jacinda Ardern announced a schedule to lift its lockdown Monday.
Cafes, movie theaters, shops, malls and restaurants will reopen on Thursday, when groups of up to 10 people will be allowed to congregate.
Schools will open their doors on May 18 and bars will light up on May 21.
Travel within New Zealand is permitted, but not outside its borders.
“The upshot is that in 10 days’ time we will have reopened most businesses in New Zealand, and sooner than many other countries around the world,” Ardern said during a press conference Monday.
“But that fits with our plan – go hard, go early – so we can get our economy moving again sooner, and so we get the economic benefit of getting our health response right.”
The country’s rugby board also announced Monday that its games will resume on June 13, with five Super Teams playing each other for 10 weeks, with two matches every weekend in the 'Super Rugby Aotearoa’ tournament.
Players will be tested daily for symptoms.
“It’s been a challenging time right around the country so if this acts in any way to provide leadership and hope and some inspiration to Kiwis that are doing it tough, it will be fantastic,” New Zealand Rugby chief executive Mark Robinson said.

“I think a lot of people around the world are obviously watching us and being in touch around how we’re approaching it, not only for New Zealand but right around the sporting world. So it’s critical we do it well.”

New Zealand escaped the worst of the pandemic, reporting less than 1,500 cases nationwide, including three on Monday. Twenty-one people have died so far.

“There is no widespread undetected community transmission in New Zealand. We have won that battle,” she said at a news conference. “But we must remain vigilant if we are to keep it that way.”
Posted by free heip at 08:04