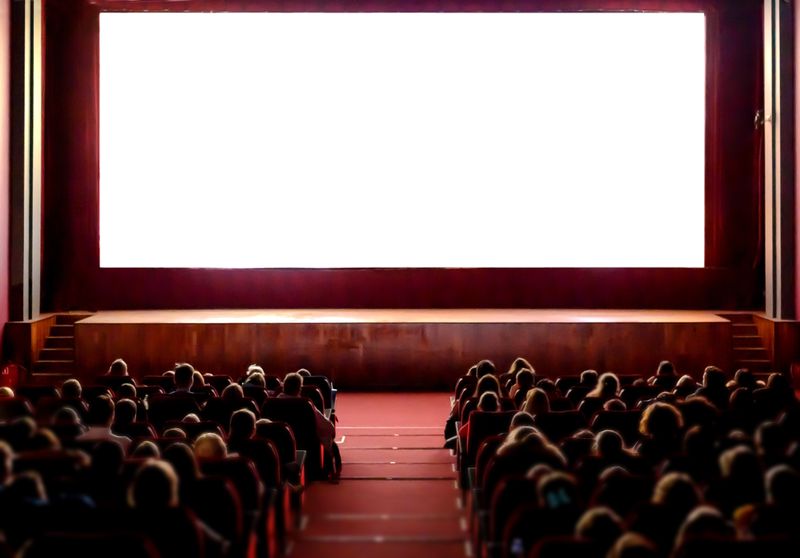 Crowded movie theaters will be strictly outlawed in Norway and the Czech Republic.(Shutterstock)


Norway and the Czech Republic are ready to roll.
The European nations have announced that they will begin reopening movie theaters and cineplexes within the next 10 days.
Norway recently proclaimed movies will be unspooling as early as May 7, with no more than 50 spectators per screen, while Czech Republic theaters will start opening up four days later with a 100-person capacity, reported Variety.
As with most other countries, the two shuttered most nonessential businesses in a desperate bid to squelch the COVID-19 pandemic.
Norway’s audience limitation plan is similar to its neighbor Sweden, which has yet to establish a total lockdown.
The ultimate reopening decision will rest on theater owners.
“It will depend on how many films they can show at the time of restart,” commented Norwegian Film Institute spokesman Jakob Berg. “Right now, it seems that they will have at least popular films that were screening before the lockdown, like ’1917′ and ‘Parasite’ and some Norwegian films.”

Patrons will be required to keep a minimum 40-inch social distance between each other.

The Czech Republic’s government has accelerated plans to restart businesses despite the coronavirus outbreak and will begin reopening movie theaters on May 11 — a full two weeks sooner than the country’s previous target, according to The Hollywood Reporter.

No more than 100 Czech moviegoers will be allowed per screening. Previous pandemic restrictions had outlawed all social gatherings of more than 10 people.

The Czech Republic is hopeful that the cineplex embargo will prompt the quick relaunch of movies and TV production in Prague, which is a major filmmaking destination.

The nation of nearly 11 million hasn’t been pummeled by COVID-19 nearly as much as other parts of Europe. As of Friday, its coronavirus fatality total stood at 240, according to health tracker Worldometer. Norway, with a population half that of the Czech Republic, has tallied 210 deaths.
Posted by free heip at 07:08