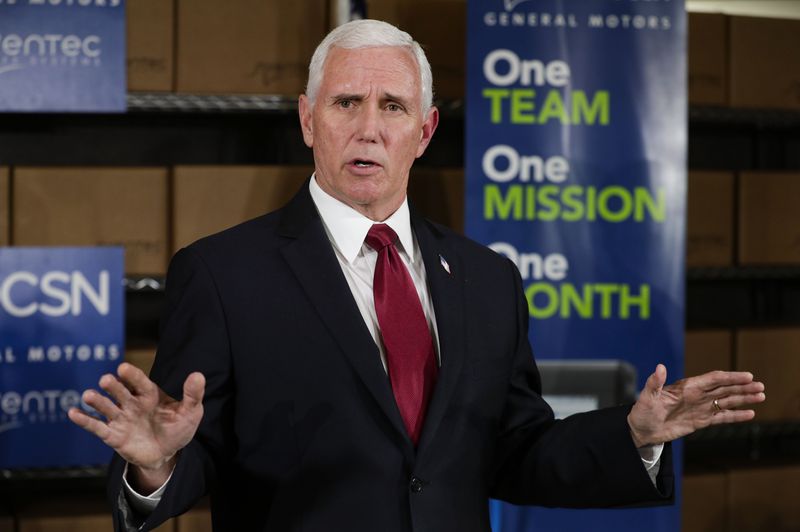 A staffer in Vice President Mike Pence’s office has tested positive for coronavirus, according to reports Friday.

Pence was about to take off for Des Moines, Iowa, from Andrews Air Force Base when news came in of the staffer, who was not immediately identified.

Several members of the vice president’s team were subsequently seen leaving Air Force Two before the aircraft took off.

Spokespeople for Pence did not immediately return requests for comment.

The White House says Pence and Trump both tested negative for the virus Thursday.