Performing sex acts, screaming swear words and talking to voices in his head: The bizarre in-flight meltdown of a French teacher hours before he was tied to a chair and killed by a truck on a busy highway after returning from a mysterious holiday to Peru

A private school teacher who was tied to a chair, bashed with golf clubs and struck by a semi-trailer after returning from Peru had a meltdown in the 48 hours before his bizarre death, court documents have revealed.

Anthony Stott, who taught at St Peters Lutheran College in Brisbane, was fatally hit by a truck in northern New South Wales less than 24 hours after stepping off a plane at Brisbane airport on February 9. 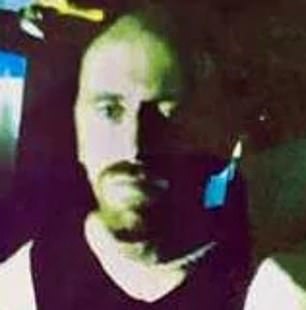 Mr Stott sped down the Pacific Highway in his silver BMW hours later about 10.50pm before leaving the car in the middle of the road to walk to a farmhouse at Cudgera Creek.

A 'spaced' Mr Stott arrived at the home in 'pitch-black' conditions waving a carving knife, according to a police brief seen by the publication.

He was allegedly tied to a chair and brutally bashed with a golf club while held captive at the home in north-eastern NSW.

Mr Stott was the subject of a formal complaint from a fellow passenger after acting strangely on his flight from Sydney to Brisbane. 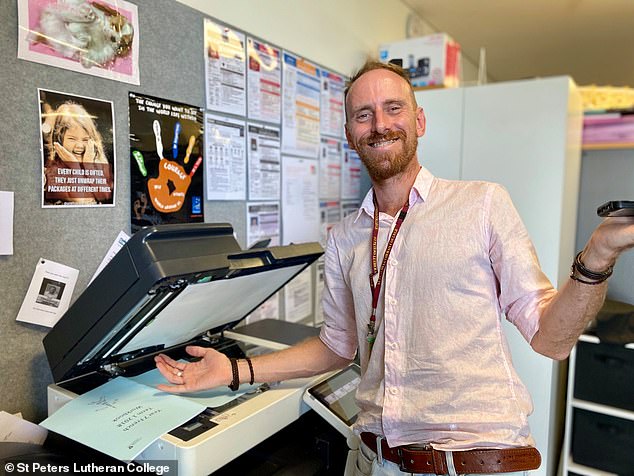 Anthony Stott (pictured), who taught at St Peters Lutheran College in Brisbane, was fatally hit by a truck in northern New South Wale

Mr Stott was 'quite happily chatting to what seemed like voices in his head and having an inside giggle or joke with them', the woman advised police.

The woman said he travelled with a book about Buddhism or yoga and tried to settle down with some meditation.

'When he came out of the floor position he was much more subdued – like he wasn't even conscious of his surroundings and as though he were somewhere else,'  she told police.

She said Mr Stott then undid his pants to play with himself.

In a shocking photo shared to court, Mr Stott was shown sitting on a chair with a blank expression on his face and rope wrapped around his body. 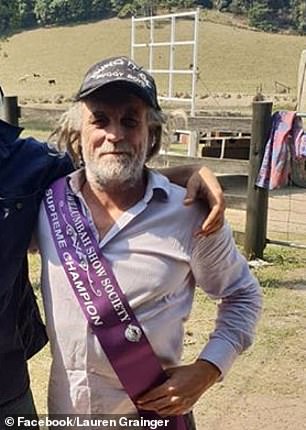 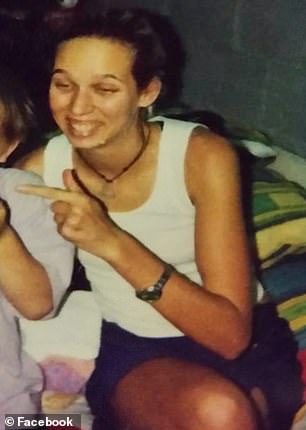 Mark Francis Frost, 46, (left) and Lauren Claire Grainger, 38, (right) have been charged with detaining with intent to obtain advantage 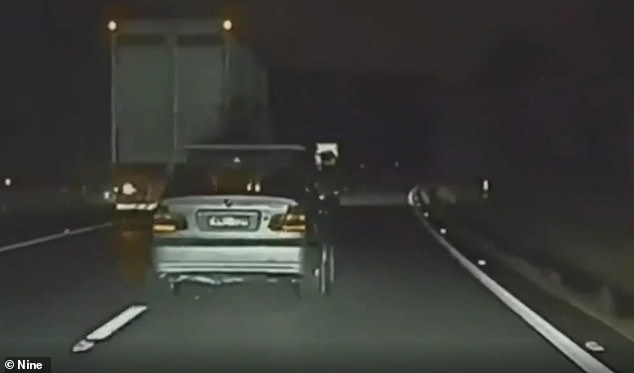 Lauren Clair Grainger, 39, and Mark Francis Frost, 46, and their friend Craig 'Freddo' Button were charged with detaining and assaulting Mr Stott with intent to obtain advantage after allegedly holding him captive and interrogating him at the farmhouse in Cudgera Creek.

Mr Stott had been holidaying in Peru before visiting his family in Sydney.

His father Malcolm told police his son did not suffer from mental health problems but advised officers the teacher woke up shaking after a bad nightmare.

According to police documents, Malcolm asked his son if he was using drugs and Mr Stott said he wasn't.

The teacher had told his father he intended to go to a yoga studio and have some dinner after arriving in Brisbane. It still remains a mystery as to why he happened upon the farmhouse.

Frost and Grainger told police Mr Stott broke into their home with a knife in the early hours of the morning at about 3.30am, court documents said.

Grainger alleged Mr Stott said he was going to Sydney and had been in their kitchen to steal money. 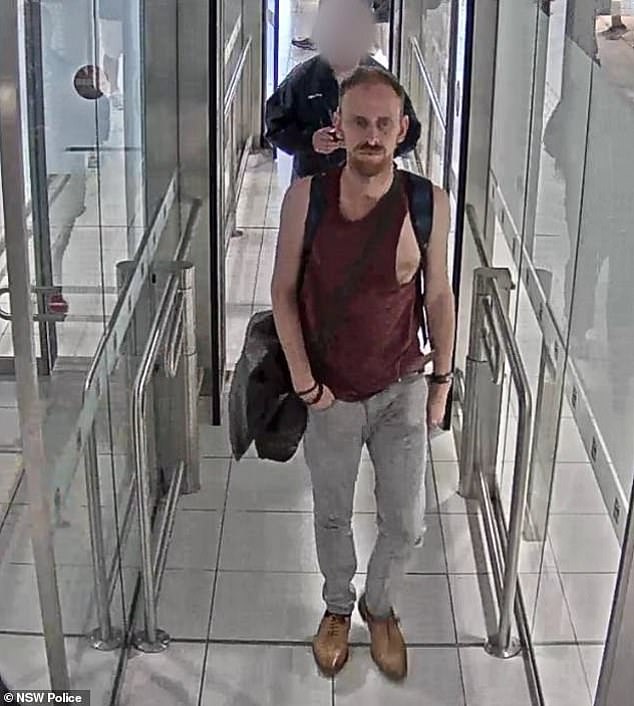 Mr Stott landed in Brisbane from Sydney on February 9. He had recently returned from a holiday to Peru 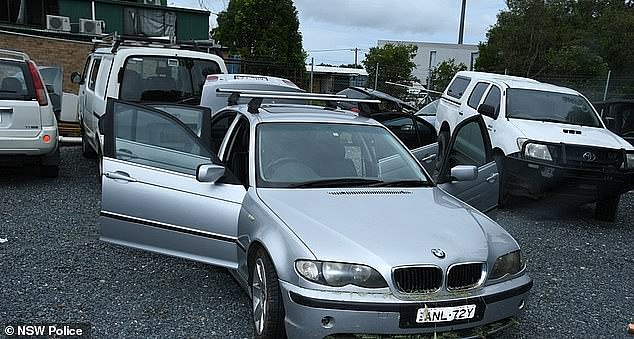 Pictured: Mr Stott's silver BMW which he abandoned on a highway in northern NSW

Button said he was falling asleep in his car after a night of drinking when he was advised of the intrusion.

'Now he (Stott) wasn't being overly aggressive but he had no shoes on, looked like an ice junkie,' Button said.

Grainger texted a photo of Mr Stott to her friend, who told police she saw 'heaps of ghosts' in the photo.

The woman, who claimed she was not spiritual, explained to officers she can see ghosts in photographs after the death of her uncle.

About 10 minutes after Mr Stott was sent on his way by the trio, he was hit and killed by a semi-trailer on the highway. 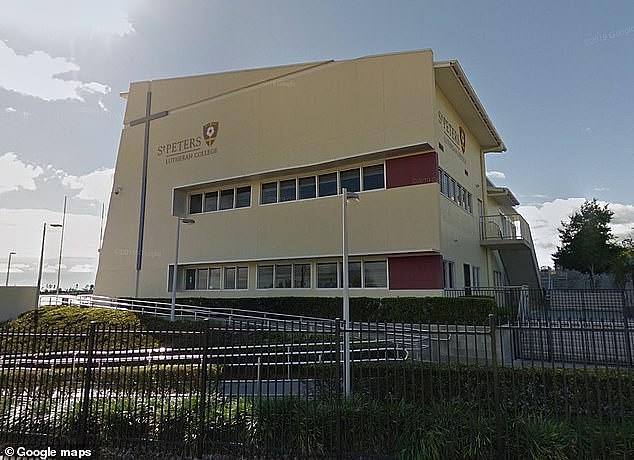