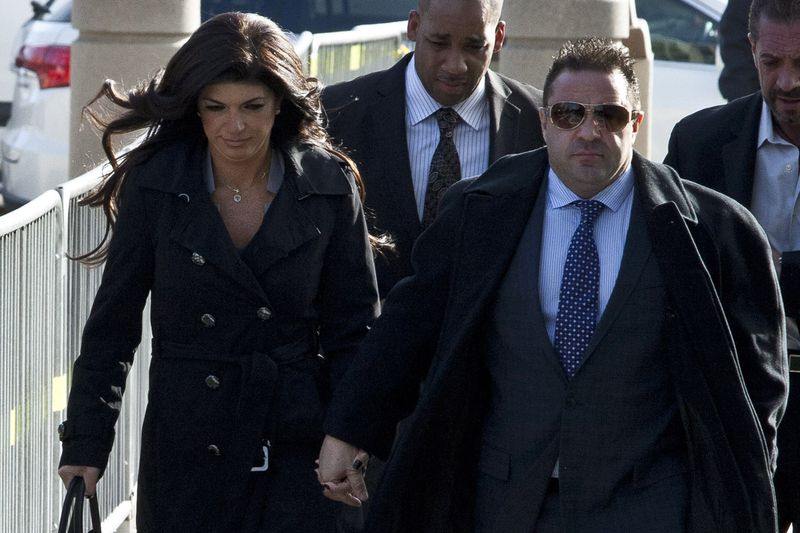 Reality star Joe Giudice is taking a swing at celebrity boxing.
Giudice reached a deal with a promoter that will allow him step into the ring for a fight in the Bahamas later this year, though it’s not yet clear who he will square off against, TMZ reported.
The celebrity boxing match, which is scheduled for Oct. 24, will see Giudice, 47, facing off with an opponent for three rounds, with each lasting a minute and a half.
A video published by TMZ shows Giudice — the estranged husband of “Real Housewives of New Jersey” star Teresa Giudice — wearing boxing gloves and demonstrating his jab moves for the camera in Italy, while a photo features him flexing.
Giudice, who also appeared on the “Real Housewives” series, is on board to fight anybody who’s interested in the October match, his promoter, Damon Feldman, told TMZ. How much money Giudice makes from the event will be determined by the number of viewers who pay to watch the fight on Pay-per-view.
The Italy-born Giudice was released from prison in March 2019 after serving 41 months for a mail, wire, and bankruptcy fraud case. The father of four was then transferred to an ICE facility, which he was released from last October to be deported to Italy.
Last month, Giudice lost his deportation appeal.
Posted by free heip at 10:55