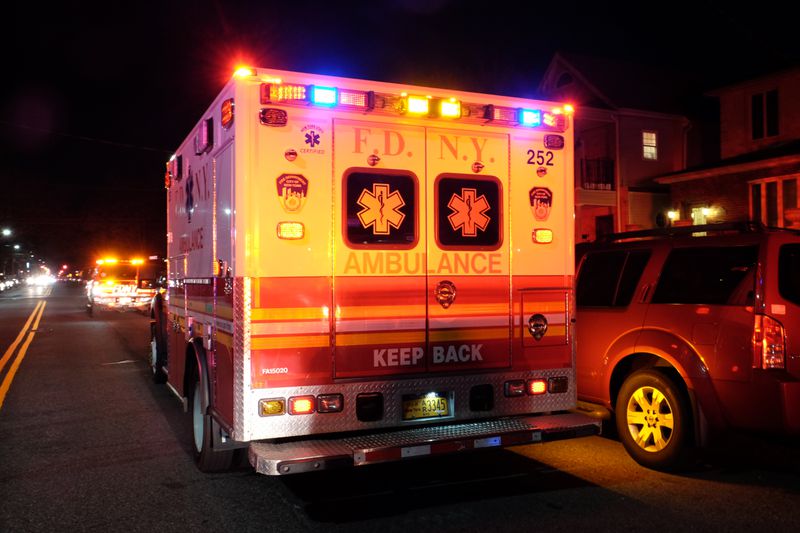 
A speeding motorcyclist lost control of his ride and died in a crash in front of a Queens cemetery early Tuesday, cops said.
The 23-year-old victim was speeding south on Springfield Blvd. in St. Albans when he was thrown from his 2009 Honda CBR near 122nd Ave. about 1:30 a.m., cops said.
He died at the scene, just outside Old Springfield Cemetery. His name was not immediately released.
Also on Tuesday, cops announced the death of a motorcyclist who crashed in Harlem on the Henry Hudson Parkway after clinging to life for two weeks.

The force of the impact sent Stanton’s bike sliding across two lanes of traffic. He was thrown from the bike, landing in the right lane.

Medics rushed Stanton, who lived on the Upper West Side, to Mount Sinai Morningside, where he died on May 3, officials said.

The 34-year-old man driving the Lexus remained at the scene and was not hurt. No charges have been filed.