Suspect busted after shooting spree kills 3 people in less than an hour: cops 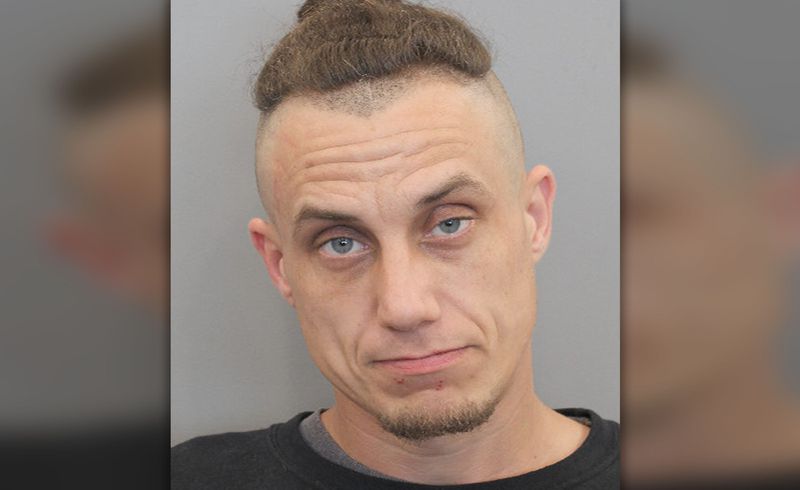 A Texas triple-murder suspect was arrested overnight after police said he shot three people to death in a bloody shooting spree that lasted less than an hour Wednesday night.

Joshua Kelsey, 35, is accused of murdering the first victim during an apparent drug-related dispute in southwest Houston shortly after 8 p.m. A second man who was shot at the scene was taken to the hospital and was expected to survive, police said.

Kelsey then stole the victims’ car and drove to a nearby neighborhood, where he broke into a home and fatally shot a 60-year-old man, according to police.

About 45 minutes after the first shooting, the killer arrived at another Houston home for his final murder of the night. He apparently walked in and fatally shot a man in his late 40s, authorities said.

Following a police investigation, cops found the suspect driving a stolen Kia Forte around 4 a.m. and busted him after a short pursuit.

Kelsey, who was being questioned by detectives Thursday morning, is expected to face a series of felonies, including murder, attempted murder, carjacking and drug charges.

The exact motive behind the shootings and the names of the victims were not immediately known, but it appears “everybody knows one another,” said Executive Assistant Chief Troy Finner, of the Houston Police Department.

“I ask our citizens to pray for all these families,” he told reporters at a news conference late Wednesday night.

Finner also urged the public to stay away from drug activities and other risky behaviors, especially during the coronavirus pandemic.