The Brothers Grimm: History Of More Than Just Fairytales 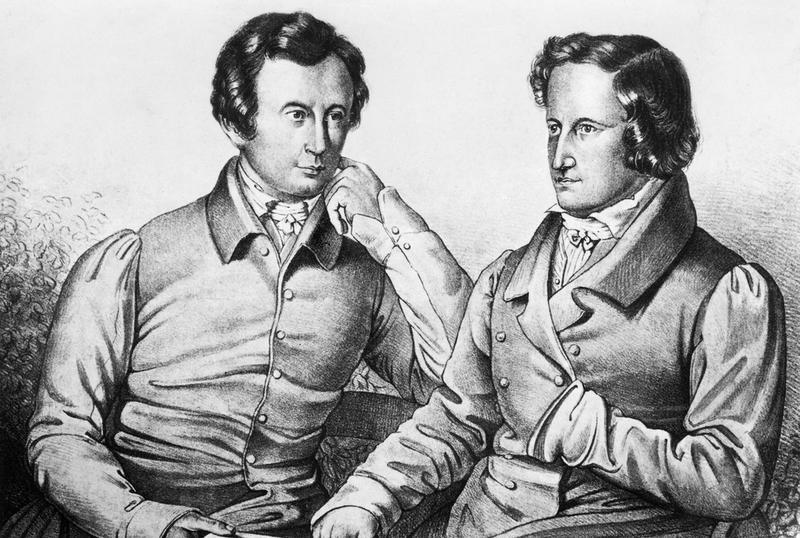 Jacob and Wilhelm Grimm. Source: (Photo by ullstein bild/ullstein bild via Getty Images)
We all know the Brothers Grimm from their collections of fairytales, including Cinderella, Rapunzel, Hansel and Gretel, and Snow White and the Seven Dwarves, but there was much more to the Brothers Grimm than just fairytales. Jacob and Wilhelm Grimm were among the most noteworthy German scholars of the early 1800s. Their work in historical linguistics was not child’s play, but serious academic research that advanced our understanding of language development. Although the brothers should be heralded for their scholarly research and academic theories, we forever remember them from collecting and preserving stories and folk tales. 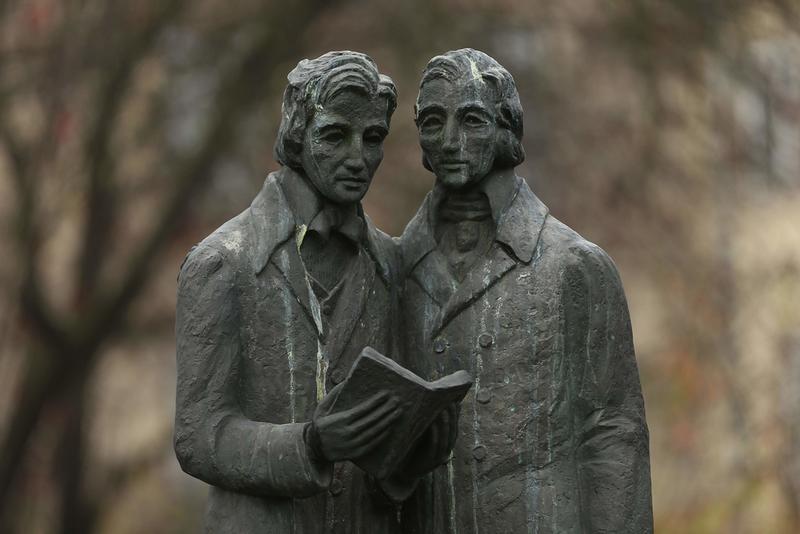 
The Brothers Grimm…From Riches to Rags

Jacob Grimm was born in Germany in 1785 and his brother, Wilhelm, was born a year later. Their father, Philipp Wilhelm Grimm, was a lawyer, judge, and town clerk and the family enjoyed a prominent lifestyle. When their father died of pneumonia, however, the family endured economic hardships. They were forced to let their servants go, relied on money given to them by their wealthy aunt, and the brothers had to work odd jobs to earn money for the family. 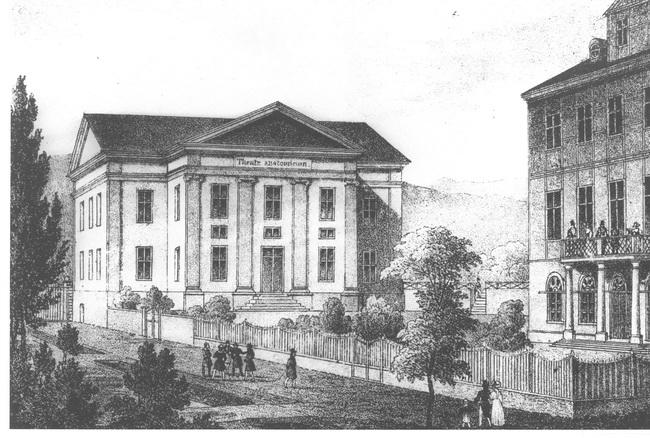 The brothers studied at the University of Marburg. Source: (sites.hps.cam.ac.uk)

With the help of their aunt, the Grimm brothers enrolled in the University of Marburg to study law. But they discovered language, literature, and folk history, which would become their lifelong passions. Jacob Grimm did, however, earn a law degree and work for a time as a clerk doing research on legal manuscripts of the Middle Ages. Later, both brothers found work as librarians. 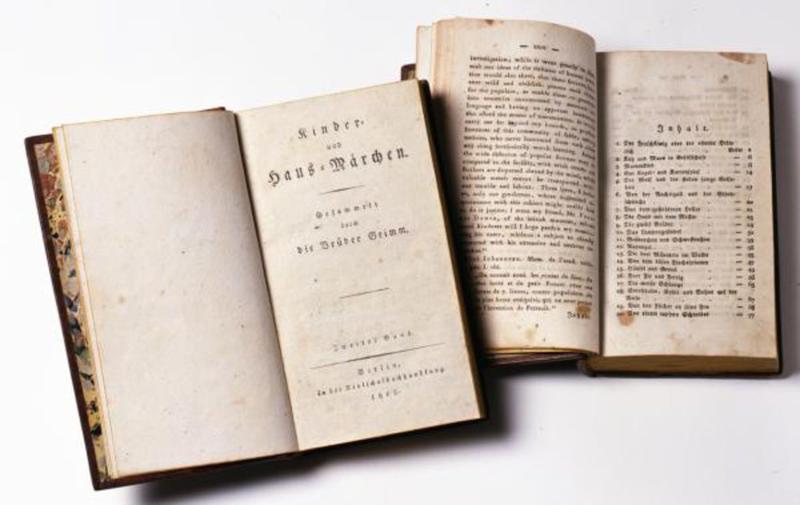 
They Didn’t Write Fairytales…They Collected Them

In 1805, Jacob and Wilhelm took a job collecting some of the folk tales from Germany for an acquaintance, who planned to publish them in a collection. The brothers worked hard and put in hours of research and presented their patron with more than two dozen folk stories. Fortunately, they kept copies of their work, for when they found out that their patron misplaced their stories and ultimately abandoned the project, the Brothers Grimm decided that they would publish their own anthology of German folk tales. They added many more stories than the one they intended for their client and, in 1812, they published their Kinder und Hausmarchen, or Children’s and Household Tales. 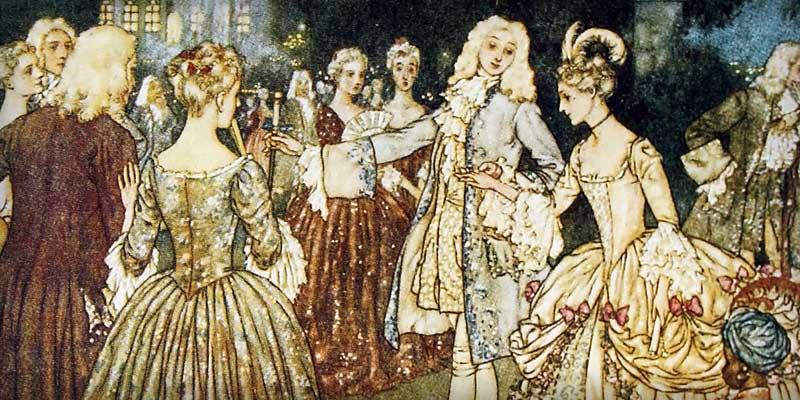 Some fairytales, like Cinderella, were originally sinister. Source: (abebooks.com)


Definitely Not For Kids

The first several editions of the Brothers Grimm’s collections of folk tales were not intended to be children’s stories. Instead, they were tales about injustices to children and other vulnerable people. Because the brothers took these tales from oral stories, there was often a warning implied in the story, as well as dark and twisted elements. These early fairytales were full of references to violence, incest, rape, torture, and murder…not the Disney version we know today. 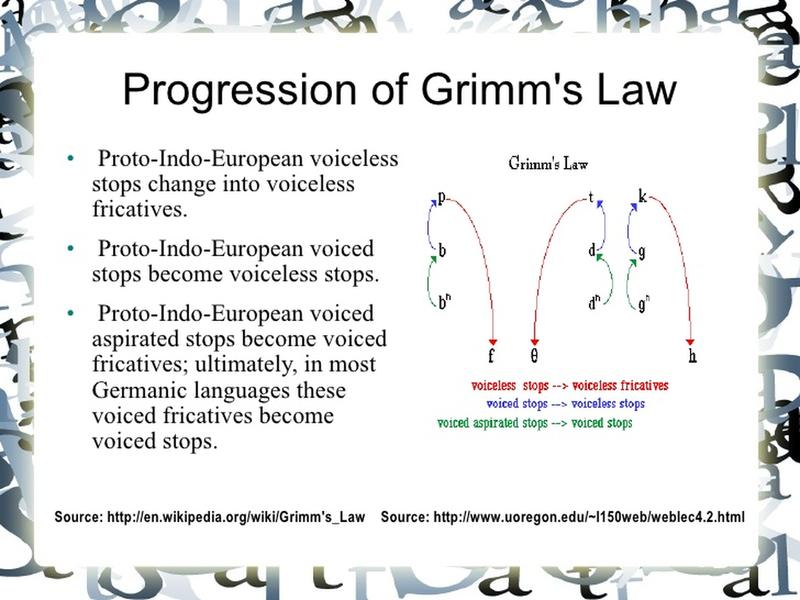 Collecting and preserving traditional folk tales was just part of the Brothers Grimm’s research. As historical linguists, the brothers sought to analyze the oral stories of the German people as a way to uncover language trends. Their primary academic focus was on the evolution of language as used in literature, a field known as philology. Jacob Grimm was particularly interested in this field and developed various theories about language progression. His work has had an influence on the current study of historical linguistics. Grimm’s Law, named for Jacob Grimm, is a principle still used by linguists. 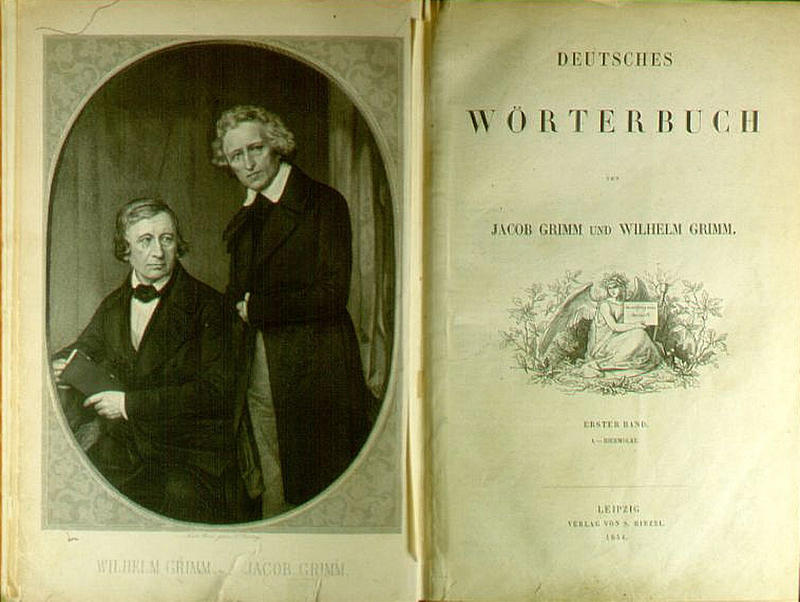 A German dictionary...a huge task for the brothers. Source: (dwb.bbaw.de)

In 1840, Jacob and Wilhelm Grimm were invited by King Frederick William IV to work on an all-encompassing German dictionary, Deutsches Worterbuch, that would be used as a scholarly reference guide. Like the Oxford English Dictionary, this word included historical etymology for each entry, as well as spelling, meaning, part of speech, and variations. This was a massive undertaking. Although the brothers spent the rest of their lives working on this project, Wilhelm died before he completed letter D and Jacob died after finishing letter F. The work took more than one hundred years to complete. 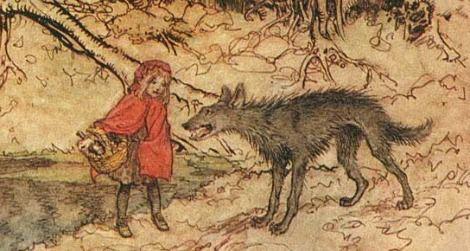 
The Importance of Folk Tales

Thanks to the Brothers Grimm, the academic world realized the importance and cultural significance of folk tales as both historical and linguistic evidence. After the first few editions of their fairytale collections, which included primarily German folk tales, hit the shelves, scholars in other parts of Europe realized the value in preserving their own oral stories. Wilhelm Grimm is credited with writing these stories in such a way that they were readable and relatable without changing or altering their original character. 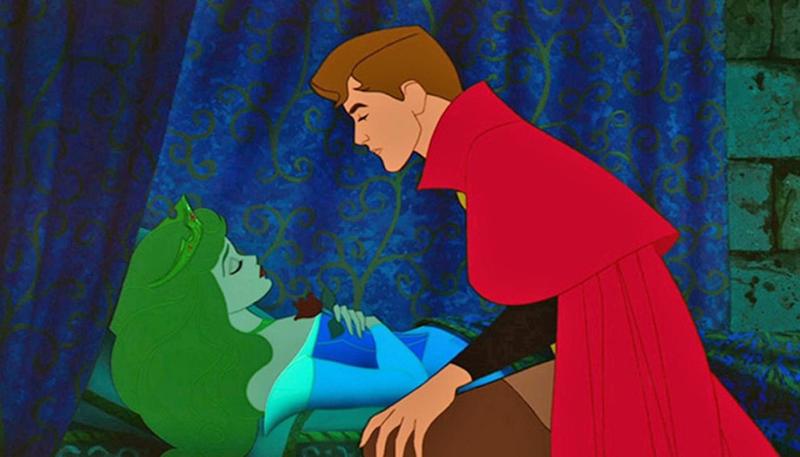 The Brothers Grimm’s Kinder und Hausmarchen was a bestseller. The collection of stories went through several editions before the folk stories were finally tweaked to be suitable for children. Because of the diligent work of the Grimm brothers, we have fairytales such as Rumpelstiltskin, Little Red Riding Hood, the Pied Piper, and Sleeping Beauty to read to our children. Walt Disney recognized the value of many of these tales and used them as the basis for his animated movies.
Posted by free heip at 05:07