The Crimes Of Warren Jeffs: "President/Prophet" Of The Fundamentalist Church Of Jesus Christ Of Latter-day Saints 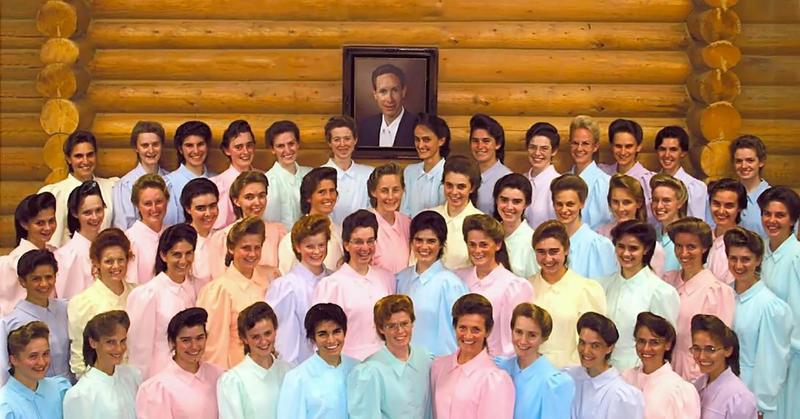 (All That's Interesting)
In 2002, polygamous priest and former member of the FBI's Ten Most Wanted List Warren Jeffs rose to top of the Fundamentalist Church of Jesus Christ of Latter-day Saints, where he used his power to warp his followers and treat them like his own personal cult. Viewed as a prophet by many of his followers, Jeffs had more than 70 wives, many of them underage, and traveled across North America in disguise to evade capture. Like many cult leaders, Jeffs is known to be an equally charismatic and horrifying figure. He remains in federal custody and will for the rest of his life. But how did he get there?

Warren Jeffs was born to then-President of the FLDS Rulon Jeffs on December 3, 1955, one of at least 60 children born to Rulon's 70-plus wives. He grew up outside of Salt Lake City before becoming the principal of Alta Academy, an FLDS private school at the mouth of Little Cottonwood Canyon, for 20 years. Jeffs took on the role when he was only 21 years old, and aside from leading the school, he taught math, history, and church history. He was even in charge of daily devotionals. A former student told the Deseret News in 2006:

He always complimented us on our special programs and cooking. I remember he was very good at math, and you could phone him at night if you were having trouble understanding the math homework.

Even though Jeffs was the kind of principal you could call at all hours of the night for homework help, he was also known for his disciplinary habits, ordering girls to "stay sweet" by avoiding boys. 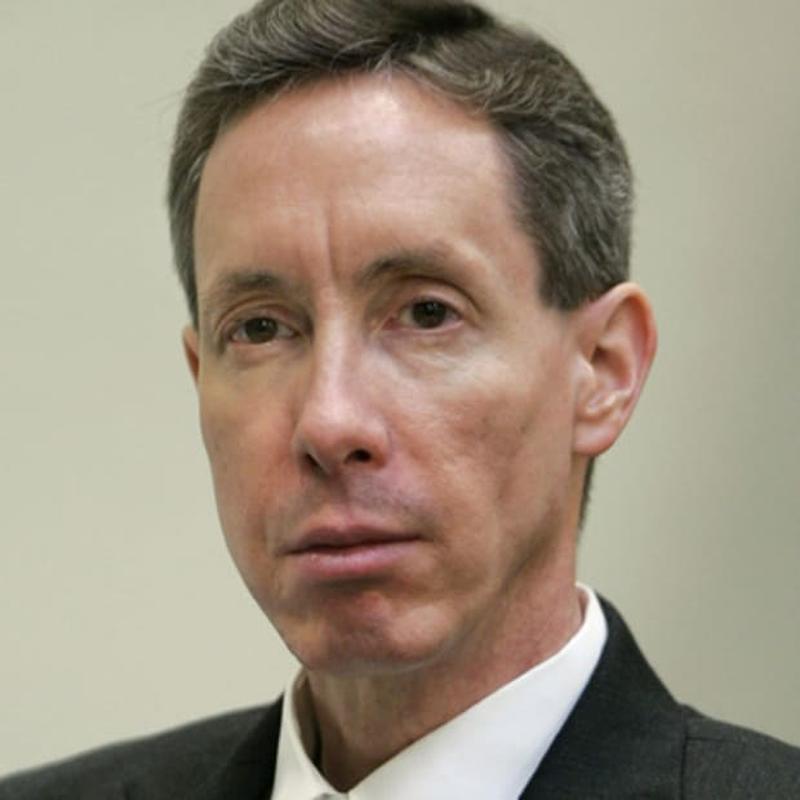 One of Jeffs's nephews, Brent Jeffs, has alleged that during this time, he was sexually assaulted by Jeffs and his brothers when he was just five years old. A lawsuit claimed that Jeffs removed the boy from classes to take him to a bathroom, where he was assaulted and told he would face "eternal damnation" if he ever spoke about the incidents. Brent has claimed that multiple children, including his brother, received the same treatment from "Uncle Warren." 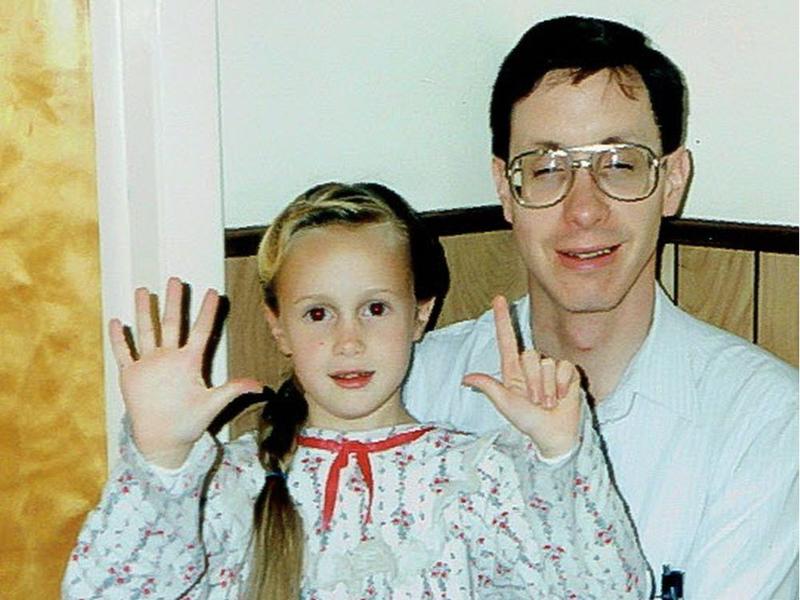 When Rulon Jeffs passed away on September 8, 2002, Warren took over the FLDS. Former members of the church claim that Jeffs did whatever he had to do to seize power when his father died. Winston Blackmore, the former head an FLDS group in British Columbia, says that Jeffs destroyed families and funneled church money into his personal account to secure his reign.
Rulon Jeffs was only survived by approximately 20 of his wives, but Warren marked his territory in the church by marrying all but two of them shortly after promising them that they would be living as if his father was "in the next room." One former spouse of Rulon who refused to marry the new leader was banned from marrying ever again, while another woman fled the church for good. Before his arrest, Jeffs had around 70 wives, some of them as young as six years old. 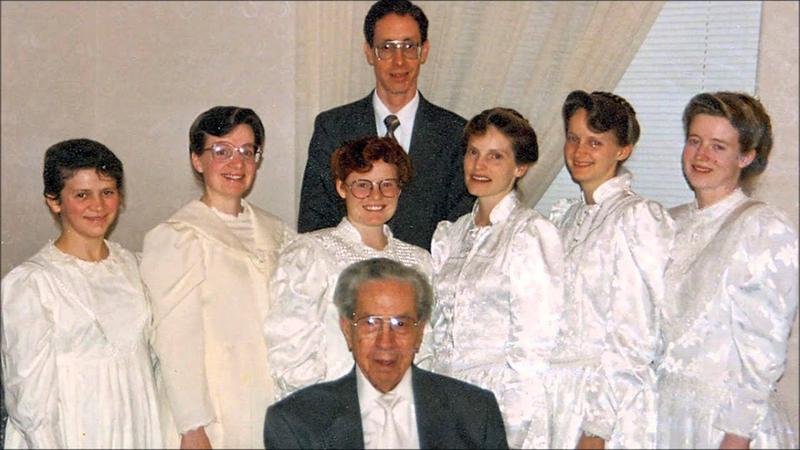 Once he'd claimed all the women for himself, Jeffs began cutting men out of the church left and right depending on whether or not they pleased him. He moved to west Texas and established the Yearning for Zion (YFZ) Ranch before excommunicating 21 men from his flock in 2004, and everyone left had to follow strict rules. Jeffs mandated the clothing they were allowed to wear and who they were allowed to marry, and followers were cut off from television and the internet. But while his thirst for power took him to the top of the FLDS, it also made him a lot of enemies. 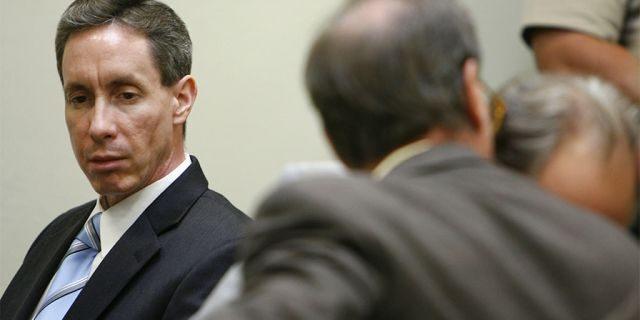 Following the creation of YFZ and a litany of lawsuits filed by the men he excommunicated and the nephew he allegedly assaulted, Jeffs found himself under the scrutiny of the FBI. He quickly disappeared, but that didn't stop Arizona law enforcement from indicting him on charges of sexual conduct with a minor, conspiracy to commit sexual conduct with a minor, and acting as an accomplice to the marriage between a 14-year-old girl and her 19-year-old cousin.
Between 2004 and his arrest in 2008, Jeffs bounced between various FLDS compounds, traveling with burner cell phones, rudimentary disguises of wigs and sunglasses, and plenty of cash. He was added to the FBI's Ten Most Wanted List in 2006, and the government's inability to catch him led many people inside his church to believe that he really was an instrument of God. 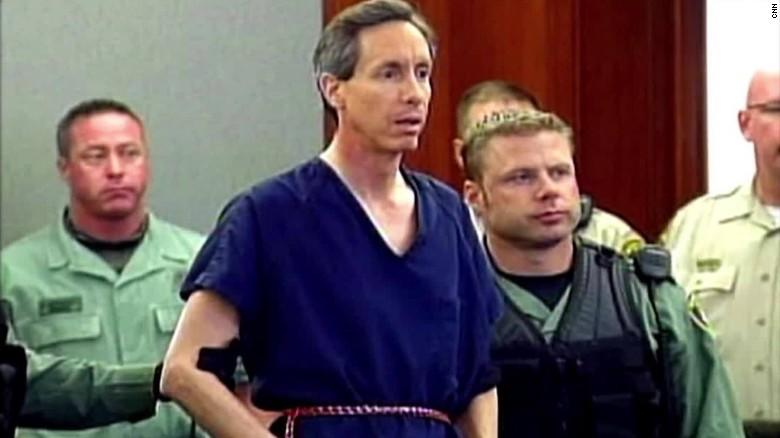 In 2006, the FBI's search for Jeffs came to an end when he was pulled over in Las Vegas for not keeping the temporary license plates on his Escalade visible. Police found $50,000 in cash and multiple cell phones but no weapons of any kind, and although one of his wives and brothers were riding with him, they were released after questioning. By August 31, Jeffs was back in Utah to face first-degree felony charges similar to but entirely separate from those leveled against him in Arizona.
On September 25, 2007, Jeffs was found guilty of his charges in Utah and sentenced to 10-years-to-life in prison, but the conviction was overturned three years later due to deficient jury instructions. The same year, the charges against Jeffs in Arizona were dismissed with prejudice after his victims refused to testify. Just when it looked like he was going to get away with it, Jeffs was convicted on two counts of sexual assault of a child and sentenced to life in prison in Texas the following August. 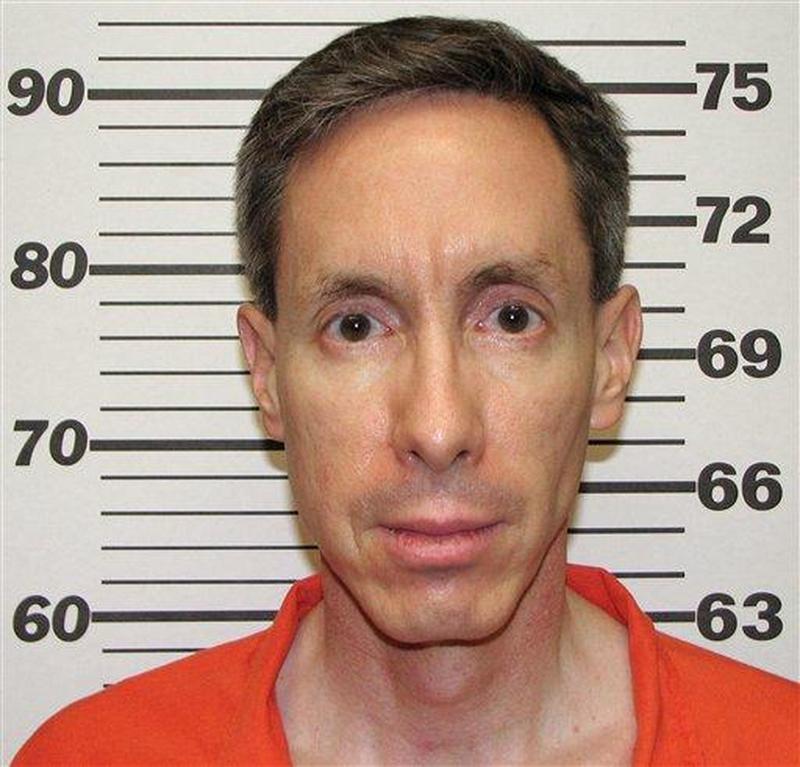 Following his arrest in Las Vegas, Jeffs continued to issue directives to his people from various state prisons. After being moved to the Louis C. Powledge Unit in Anderson County, Texas, he released Jesus Christ Message to All Nations, a book that called for his release. He also asked his followers to prepare for the end of the world in 2012.
As lawsuits have continued to mount against Jeffs, his lawyers have claimed that he's suffered multiple nervous breakdowns. He attempted to hang himself in Arizona in 2007 and wound up in a medically induced coma after a lengthy hunger strike in 2011. In 2019, he suffered a breakdown that conveniently left him unable to testify in a lawsuit against him by a woman who claimed that he sexually abused her when she was a child.