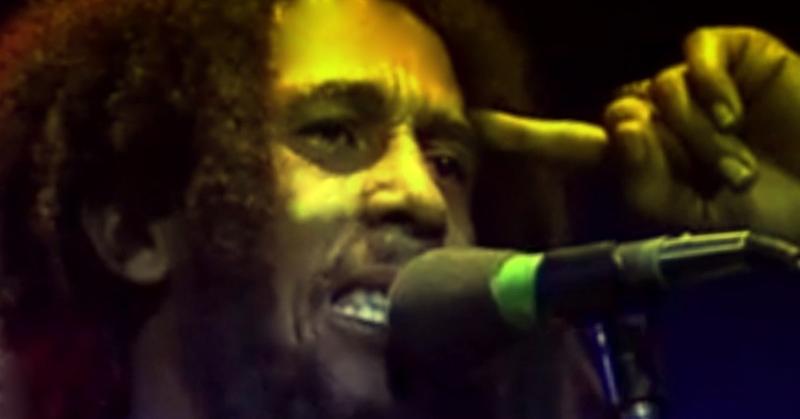 (Caspiax/Wikimedia Commons)
On May 11, 1981, reggae's spiritual savior and biggest hit-maker, Bob Marley, passed away at what is now the University of Miami Hospital at the too-young age of 36. His cause of death was listed as metastatic melanoma, but according to the more conspiracy-minded members of the music community, there was more to Marley's cancer than meets the eye. These people believe that the CIA wanted Marley dead, so they did the only thing that made sense: They gave him cancer through his shoes. The strange, multi-tentacled theory has long been debunked, but that hasn't stopped musicians and fans from spreading it like wildfire.

Although the actual cause of Marley's death is widely accepted, conspiracy theories about the CIA's involvement in his final days have been bubbling under the surface for years. In 2017, a conspiracy theory site claimed that a retired CIA officer named Bill Oxley confessed on his deathbed that he assassinated numerous political activists, journalists, artists, and musicians who the CIA thought "represented a threat to the interests of the United States" using unconventional methods like poison, induced heart attacks, and cancer. Supposedly, Oxley was picked to assassinate Marley. 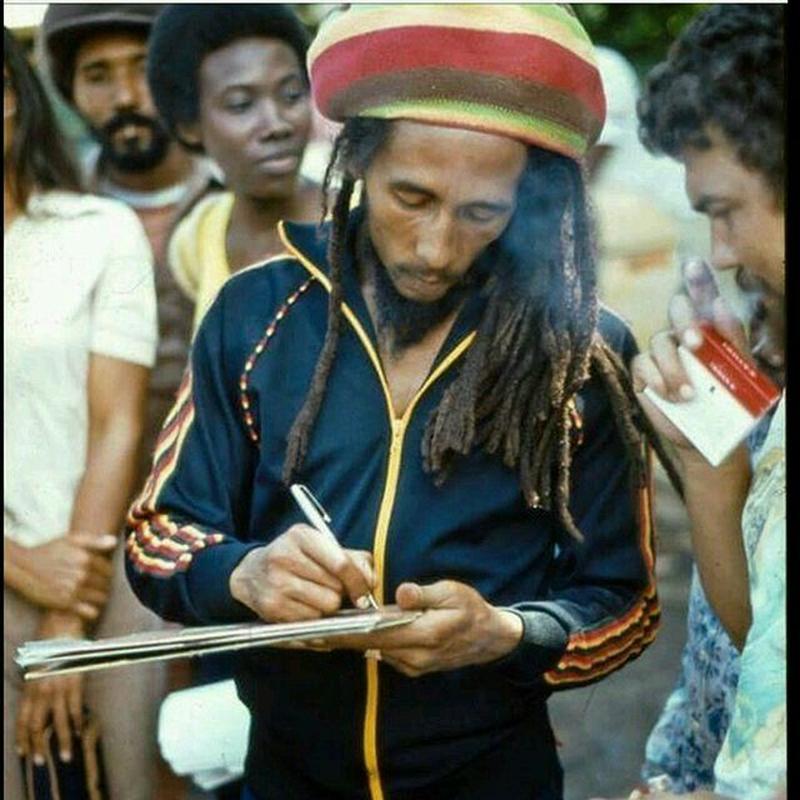 
A Peaceful But Threatening Revolution

Why would the CIA care enough about Bob Marley to have him killed? According to the conspiracy theory, the reggae icon was inspiring a peaceful revolution among his listeners that constituted "a very serious threat to the global status quo and to the hidden power brokers implementing their plan for a new world order." Supposedly, the CIA didn't care for Marley using his fame and fortune to fund peaceful causes that were in direct conflict with the their interest in creating a perpetual war scenario. 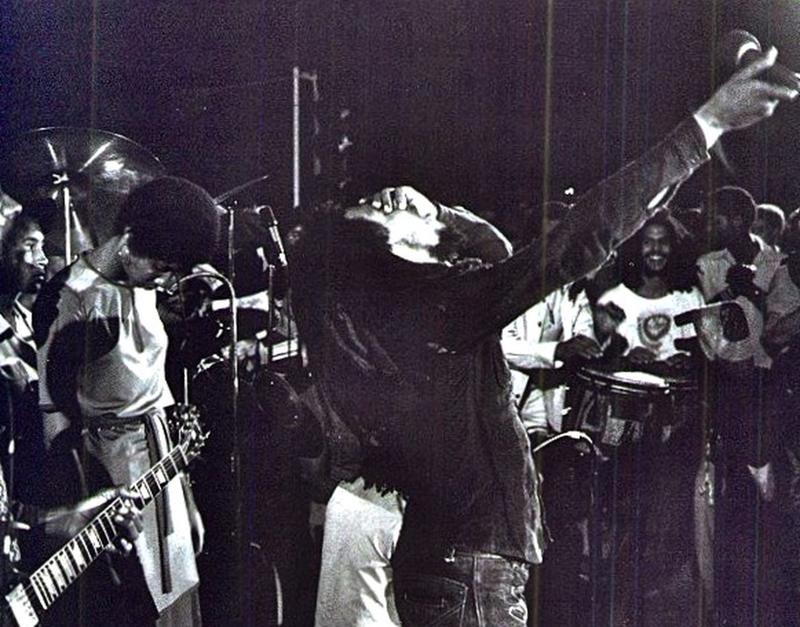 Before resorting to more esoteric means to snuff out the singer, however, the CIA allegedly tried to warn Marley. On December 3, 1976, two days before the Smile Jamaica concert organized by Jamaican Prime Minister Michael Manley in an attempt to ease tension between two warring political groups, a group of assassins rolled up to Marley's home and opened fire. The singer, his wife, and his manager were all injured, with Marley sustaining minor wounds to his arm and chest. According to conspiracy theorists, this was meant to be a message: "Back off, or we'll do it for real."
In terms of the conspiracy theory, it's unclear what "backing off" would have looked like for Marley. Was he meant to bow out of the festival? Tell his fans to give war a chance? By conflating a real attempt on Marley's life with a fictional scheme of Mission: Impossible proportions, believers of this conspiracy theory have made it hard to extricate fact from fiction, but they don't really have the evidence to back it up. 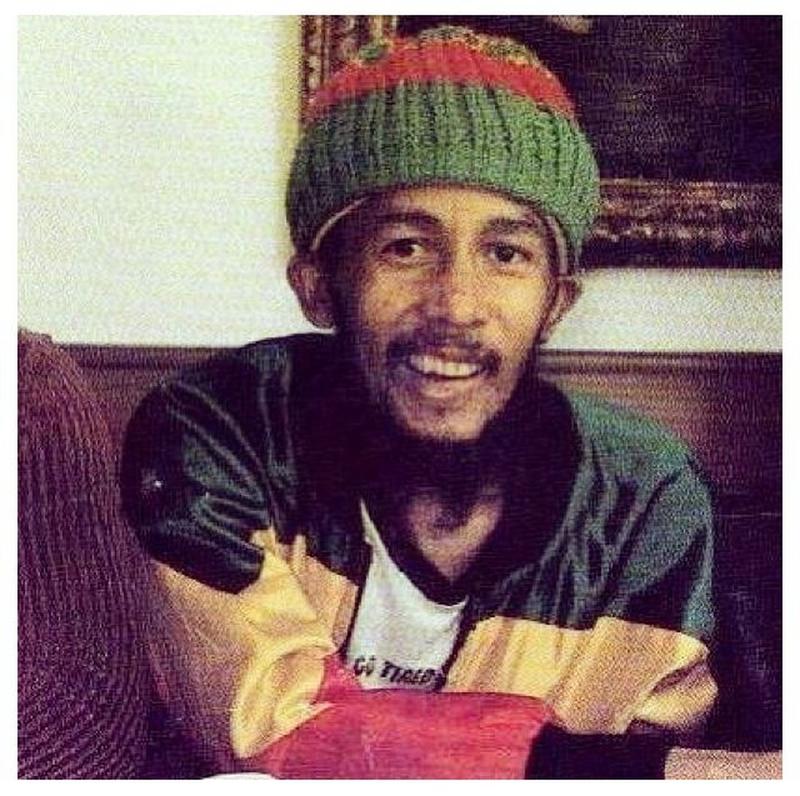 Although Oxley wasn't happy about his mission, according to the unfounded theory, he carried it out with expert precision. Supposedly, Oxley traveled to Marley’s house two days after the shooting and posed as a journalist assigned to photograph the singer and present him with the gift of a pair of Converse All-Star sneakers. Little did Marley know, these sneakers contained a tiny hidden needle loaded with cancer and bacteria that pierced his foot when he happily laced them up. He probably didn't know it because it almost certainly couldn't have happened, as the date that this event allegedly transpired was the same day Marley played the Smile Jamaica festival, leaving him little time to take pictures and try on shoes. But really, what's a little inconsistency between conspiracy theorists? 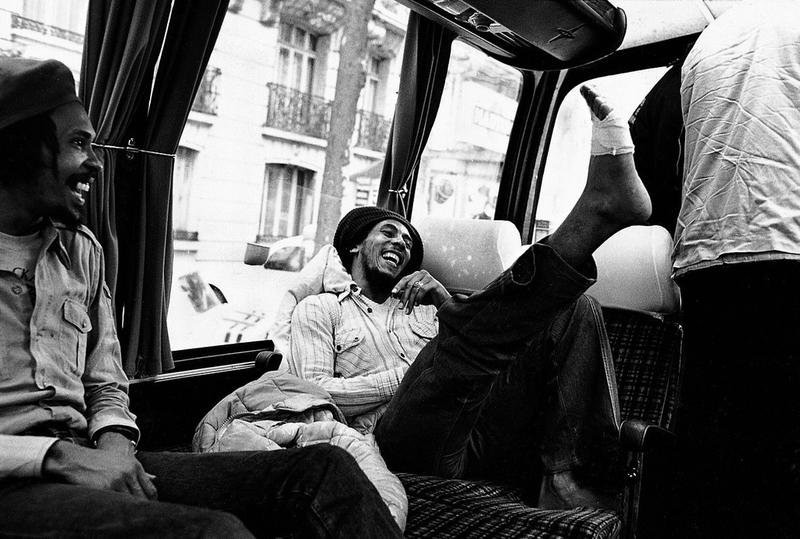 By all verified accounts, Marley developed cancer in the late '70s. A form of malignant melanoma was discovered under one of his toenails, and doctors suggested amputating the toe to prevent the cancer's spread, but Marley refused, citing religious beliefs against "cuttings in the flesh." Instead, he chose to have only the nail and nail bed removed, which is apparently allowed. Marley then went on tour in Europe before flying to the States to play multiple shows in New York City, where he collapsed while out on a run. Doctors informed him that his cancer had spread to his brain, and Marley spent the next eight months seeking alternative treatments for his malady. On a flight home to Jamaica from Germany, Marley began exhibiting signs of medical distress, so the crew made an emergency landing in Florida and rushed him the University of Miami Hospital, where he quietly passed away. 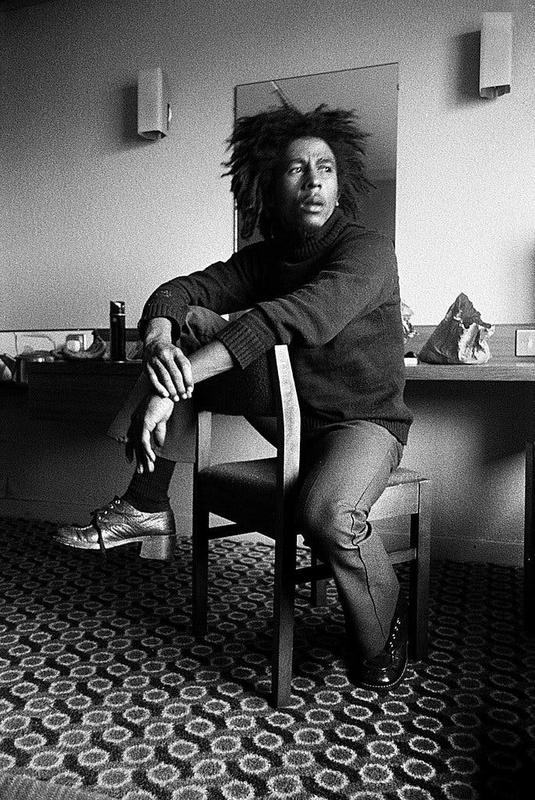 
No Rhyme Or Reason

As relatively nice as it would be to imagine that the death of such a young and talented artist and man of God was the work of evildoers and not just a depressing roll of the dice, there's little evidence for the conspiracy theory. Not only is there no record of a Bill Oxley working with the CIA, there's not even any evidence of any such "deathbed confession." Furthermore, if someone did want to neutralize the threat that Marley presented, they chose a pointlessly slow way of doing it. Sure, it's not impossible to kill someone by exposing them to bacteria, but it can take years to die from cancer, during which time they could radicalize a whole mess of citizens. Governments have had no shortage of bad ideas when it comes to taking out world leaders that they don't like, but this just isn't likely to be one of them.
Posted by free heip at 08:18