The Invention Of Oreo: How America's Best-Selling Cookie Got Its Name 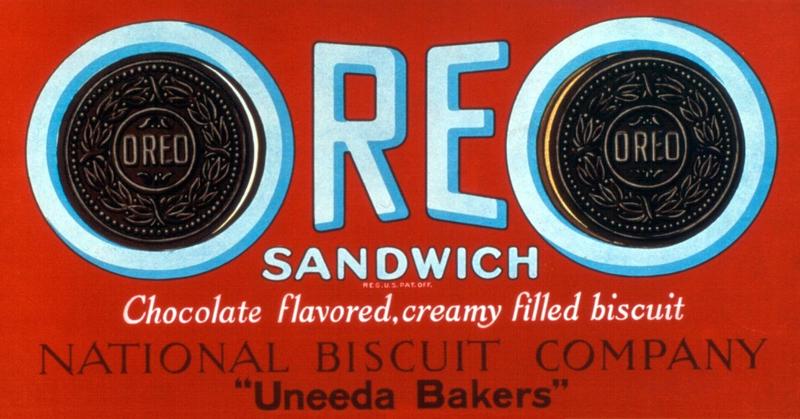 Creamy, chocolatey, and impossible to limit to the recommended serving size, the Oreo is a timeless cookie that no household is complete without. Even though they've become America's number-one cookie, they got their start as a doppelgänger of the Hydrox, which paired bitter chocolate shortbread with sweet vanilla fondant. The Oreo was introduced in 1912 by Nabisco as a nearly identical clone of the Hydrox, albeit with a less intricate laurel wreath. In the century-plus that Oreo has been on the market, it has surpassed its competitor through sweeter flavors and minor design changes, but the cookie has remained mysterious in one sense. Nabisco has never explained where the name "Oreo" comes from, inspiring years of speculation and conspiracy theories.

When Hydrox cookies were introduced in 1908, they were an instant hit with the American public. With two chocolate wafers sealing in vanilla fondant, they provided a crunchy cookies-and-cream treat that looked like a work of art, with ornately designed scrolls, flowers, and laurels baked into the cookies. When Oreos were brought to the market in 1912, they had a similar shape and flavor but a far less intricate design. They did keep the laurel wreath that made the Hyrdrox stand out among competitors, and in the center of that wreath, the simple, mysterious word "Oreo." 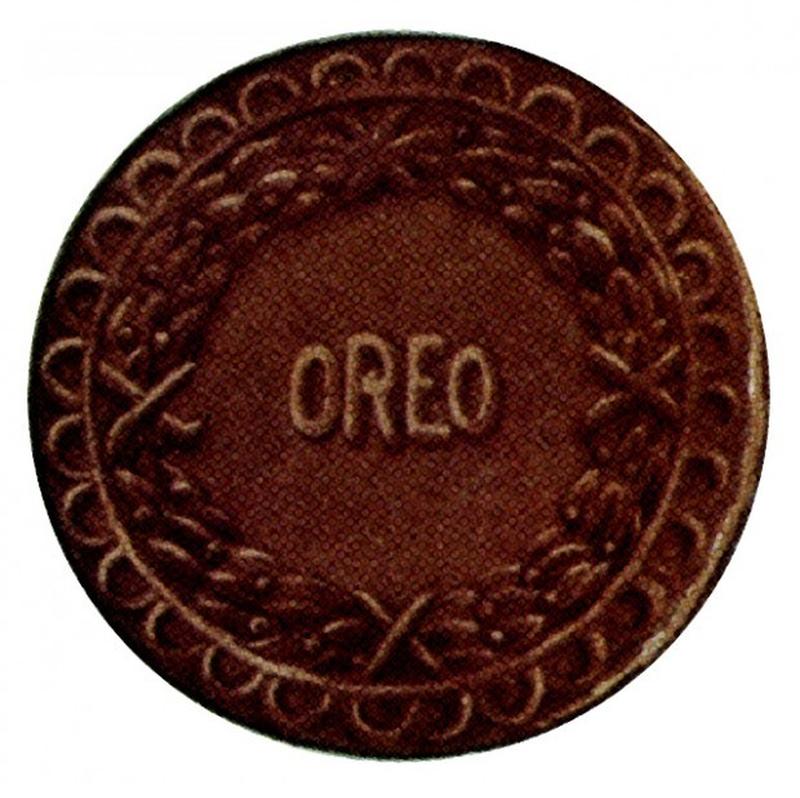 (The Times of Northwest Indiana)

An Oreo By Any Other Name

Nabisco has never been forthcoming about why their top cookie is called the "Oreo," and their silence on this very important issue has led to theories that range from plausible to "the Illuminati." Some of the more banal theories are that "Oreo" is derived from the French word or, which means "gold," or that it's simply a random word that's easy to pronounce. However, according to some tinfoil hat–wearing snackers, the Oreo's origin is more nefarious. They believe that the pattern on the wafer features the Cross of Lorraine, which was carried by the Knights Templar during the Crusades of the 11th century, and its circular shape is a symbol for infinity or power, combining to represent a kind of infinite mystical ... thing? The theory might not hold up, but it's always fun to look closer at the designs chosen for America's favorite snacks. 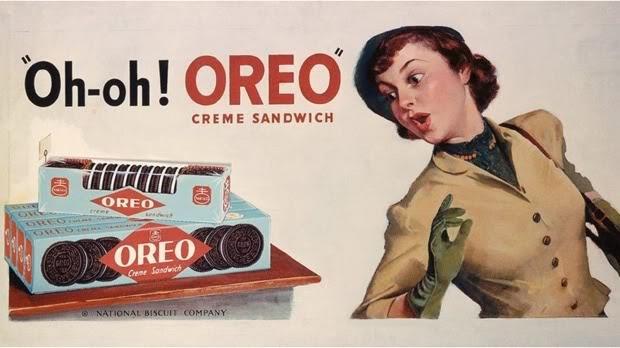 French and the Knights Templar are all well and good, but the most likely reason behind the name "Oreo" lies in the Latin word Oreodaphne, a genus of the laurel family. At the time of the Oreo's debut, Nabisco had multiple cookies with floral names—Avena, Lotus, Helicon—so it makes sense that the Oreo would be named for a genus of flowery plants. The laurel featured on the Hydrox is, in fact, of the Oreodaphne genus, making the copycat cookie's name a deliciously underhanded swipe at its predecessor. 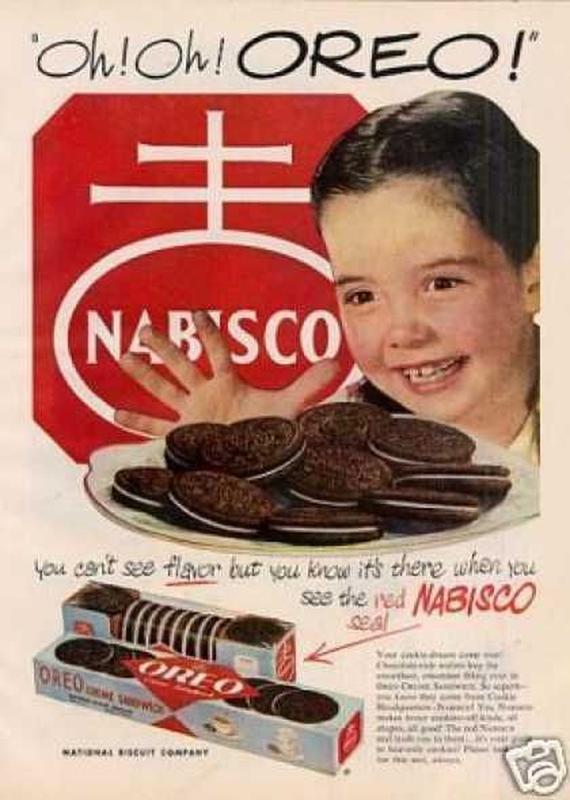 Oreo Through The Years

Initially known as the Oreo Biscuit, the cookie was trademarked in 1913 and initially sold for $0.25 per pound in a metal canister with a clear glass top. The design of this first incarnation of the cookie was fairly simple, with little decorative docking outside of the laurel ringing the edges of the cookie. As the design changed over time, the docking and floral patterns grew larger and moved closer to the center. In 1924, two turtle doves were added to the wafer, making the cookies more detailed but still less intricate than the Hydrox wafers. 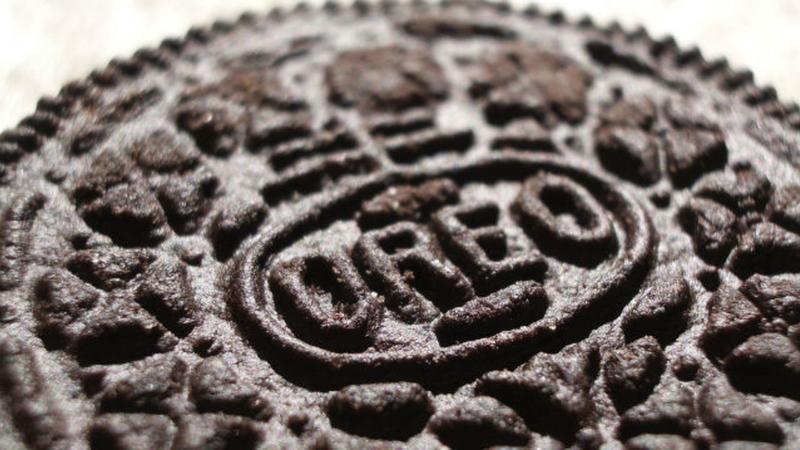 The version of Oreos that we all know and love made their way to grocery stores in 1952. The stamp, which is so well known that it's been called "the stuff of legend" by Pulitzer Prize–winning architecture critic Paul Goldberger, features the Nabisco logo, a simple four-leaf clover design, and not a turtle dove in sight.