Trump’s valet tests positive for coronavirus, but both the president and Pence are fine 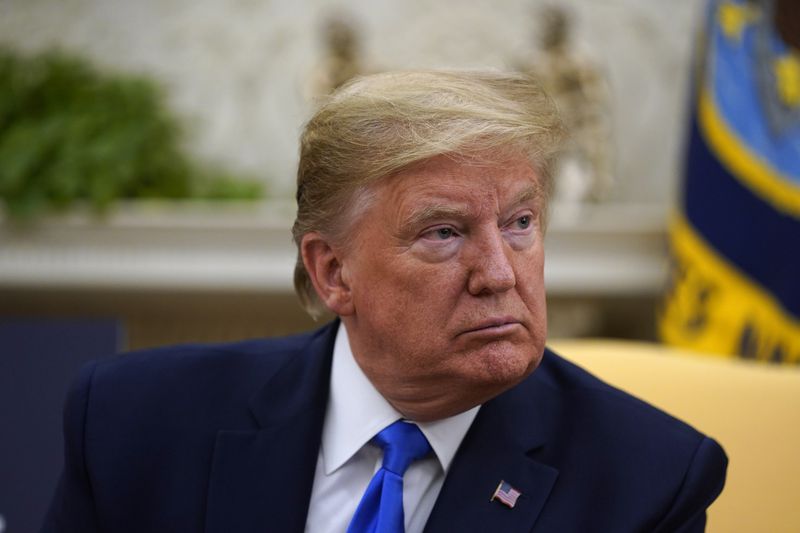 A member of the U.S. Navy who serves as one of President Trump’s personal valets has tested positive for coronavirus.

However, both Trump and Vice President Mike Pence have subsequently tested negative, according to White House spokesman Hogan Gidley.

“We were recently notified by the White House Medical Unit that a member of the United States Military, who works on the White House campus, has tested positive for coronavirus," Gidley said in a statement. "The President and the Vice President have since tested negative for the virus and they remain in great health.”

Presidential valets are members of an elite military unit that works at the White House, often in close coordination with the first family. According to CNN, Trump was upset when he learned the valet had tested positive.

The White House did not say whether Trump planned to self-quarantine after his possible exposure.