Why Is It Called The Roaring '20s? 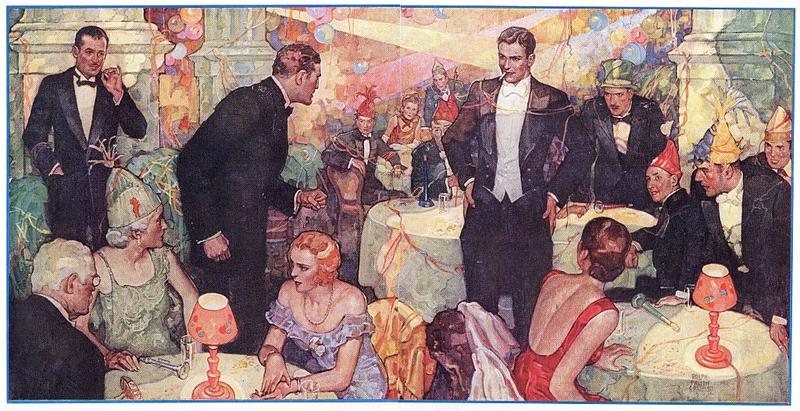 Magazine illustration of a roaring '20s party, New York , New York, 1926. (Transcendental Graphics/Getty Images)
From provocative jazz music and scandalous flappers to snazzy bootleggers and felonious gangsters, the 1920s certainly roared with unconventional attitudes and activities. It was a time of great change as the country moved away from the vestiges of the Victorian era toward a modern, liberated, youthful society. Let's look at the ways the 1920s roared with change.

The 1920s is also known as the Jazz Age. This new genre of music emerging from the dance halls of New Orleans was fun, upbeat, and totally danceable, making it wildly popular with the It girls of the time who just wanted to have fun. As jazz spread across the country, it created a domino effect that irreversibly changed the direction of American society. First, it legitimized African-American musicians who, for the first time, found themselves performing for mixed-race audiences. Second, the jazz sound impacted other art forms, such as literature, graphic design, and poetry. Lastly, jazz music was sexy. It opened the door for a more freewheeling attitude toward love and romance.
Thanks to new innovations such as the radio and the record player, the whole country could enjoy the jazz sound, but not everyone was a fan. Many older people cringed at what they labeled "perverse" and "immoral" music, but thanks to the influence of the performers (not to mention the novels of F. Scott Fitzgerald), jazz was here to stay. 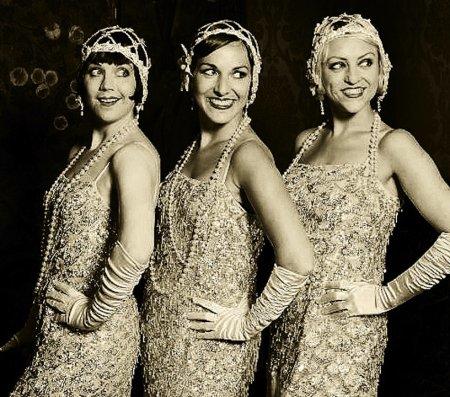 
I Am Woman, Hear Me Roar

Prior to the 1920s, women rarely worked outside the home, they wore their hair long and their dresses longer, and they followed the conventional rules of their gender. The young women of the Roaring '20s, however, not only rebelled against these restrictions and inequities, they turned them upside-down. They tossed out their girdles and corsets, cut their hair into short bobs, wore short dresses that bared their knees and shoulders, and gleefully painted their faces. Young ladies took jobs and managed their own money by day, and in the evenings, they liked to dance. These flappers, as they came to be known, frequented dance clubs and jazz halls to do the Charleston until the break of day, and they didn't do it alone. The Roaring '20s was a time of unprecedented sexual freedom, aided by the advent of the automobile, which afforded young lovers a private and mobile place for romantic trysts. 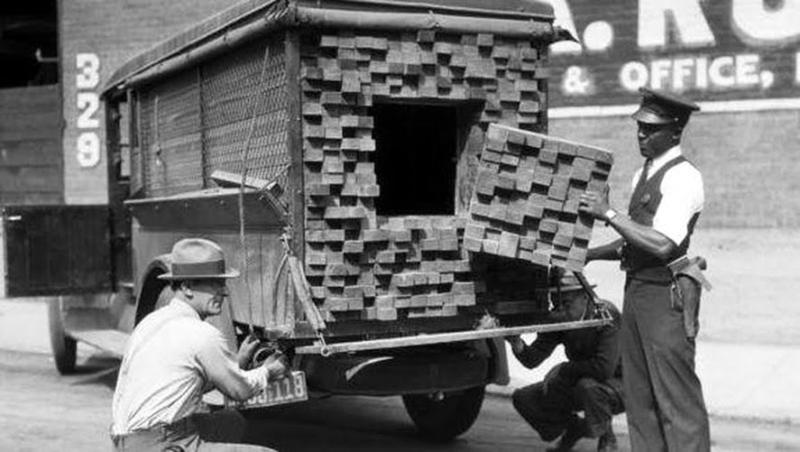 
The Roar Of Illegal Alcohol

The '20s roared in part out of protest against Prohibition. The decade began with the enforcement of the 18th Amendment to the Constitution, which prohibited the production, distribution, and sales of alcohol in the U.S. in an attempt to reduce alcoholism and preserve the American family. What it really did was force the consumption of adult beverages underground and turn average, alcohol-loving citizens into criminals. Otherwise law-abiding people frequented the speakeasies that popped up in American cities and even distilled their own liquor in illegal backyard stills. Defiance of Prohibition was an everyday occurrence that kept the local police and agents from the federal government very busy, especially with the organized crime that surrounded it. 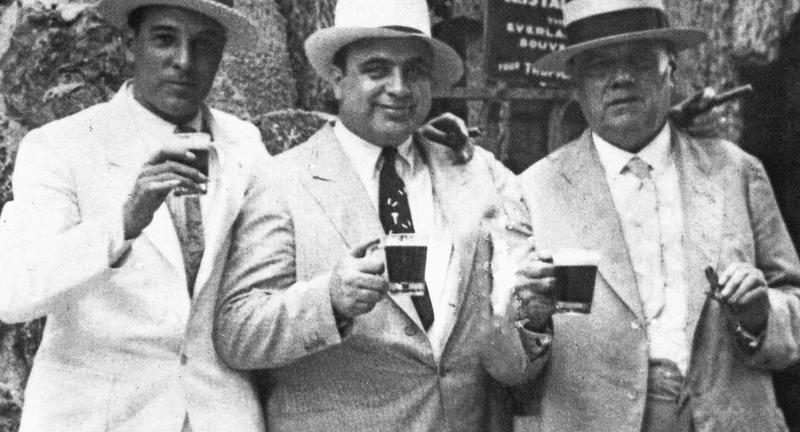 Organized crime was a byproduct of Prohibition. (smithsonianchannel.com)

The 1920s saw the birth of the Mafia and organized crime in the United States, mostly thanks to the 18th Amendment. Legitimate businesses could no longer manufacture and sell liquor, but enterprising criminals found a way to do it outside the law, and business was booming. Rival factions fought each other over control of the market, and these conflicts often boiled over into violence. Mob families were sometimes viewed as Robin Hood figures protesting against unfair federal laws, but the bloodshed was real.

In a rush for sales, newspapers offered more and more salacious stories. (publicdomainreview.org)


The Roar Of Yellow Journalism

Journalism was in its heyday in the 1920s, with new newspapers launched on a regular basis in bigger cities. As each newspaper competed for sales and readership, journalistic integrity was tossed out the window in favor of salacious and scandalous tabloid stories, marking the beginning of the "fake news" and celebrity sensationalism that dominate the headlines a century later. The exploits of stage and film stars, politicians, athletes, and socialites were all fodder for the newspapers, and reporters seized on stories of crime and murder as well. 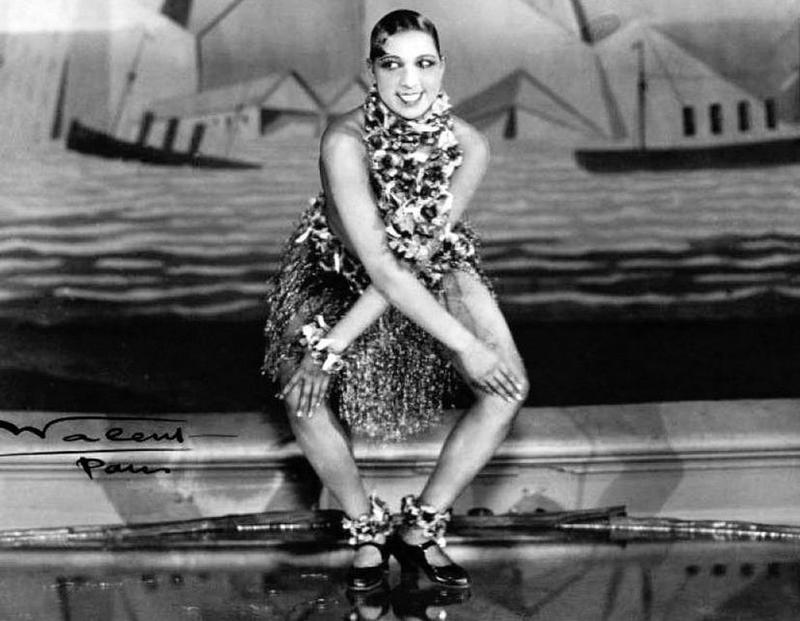 From fashion and entertainment to politics and media, the 1920s was a pivotal decade that marked the transition into modern society. It was not without its growing pains—change can be difficult, especially for people who have become accustomed to the old traditions—but change is inevitable. In the case of the 1920s, societal changes came with a roar that can still be heard today. Now that we're in our own roaring '20s, we must remember to look back and avoid the mistakes those flappers and hepcats made. After all, the roaring '20s ended in the Great Depression.
Posted by free heip at 08:37